“Pace yourself,” warns Laila Hassaballa, co-owner of Bellies En-Route, Cairo’s first and currently only food tour company, as I dive into a heaped plate of macarona bechamel (Egyptian lasagne) at Macarona Reda (56 Mansour St), a typical family-run restaurant that isn’t even listed on TripAdvisor, let alone in any guidebook I’ve come across. “You’re going to be eating a lot of food this evening.”

But I can’t help myself. The local variation of the Italian classic – spiced ground meat mixed with macaroni, smothered in bechamel sauce and baked – is delicious, if a little taxing to digest in the afternoon heat. It’s just one of many unexpectedly tasty local dishes I sample in downtown Cairo over the course of several gut-busting hours, most of which I’ve never heard of before.

Influenced just as much by its location as by that of its many rulers – from the Ottomans to the British, the French to the Arabs – Egyptian cuisine, dominated by rich flavours, fava beans and carbs, is unique. Travel to Egypt, however, has traditionally been overshadowed by its ancient relics, with local food relegated to simply something you inhale before falling into bed after a long day at the pyramids. This is something that Laila and her business partner Mia Nezar, Cairo natives and twenty-something foodies, are trying to change. 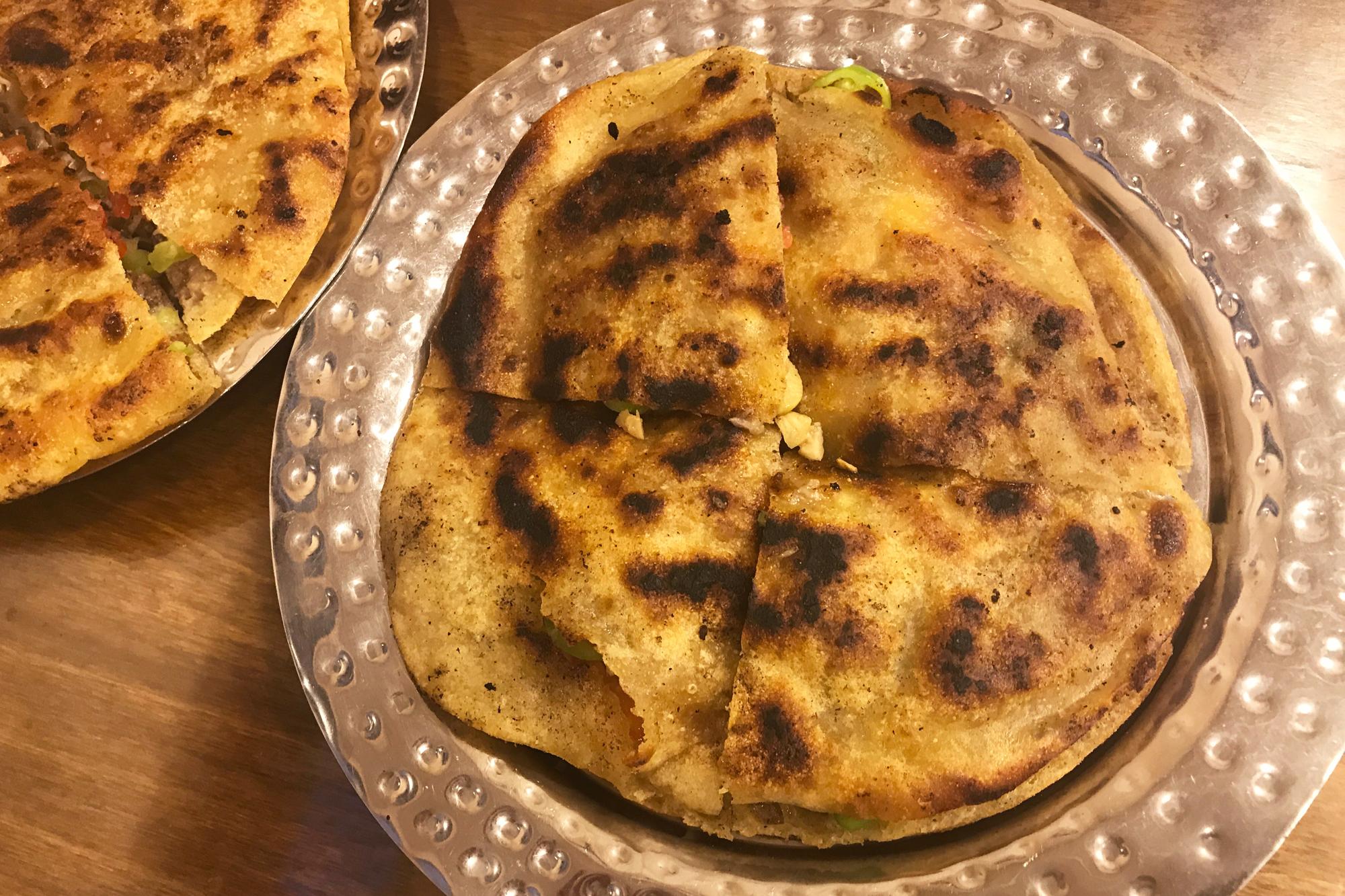 “We love taking food tours when we travel abroad, so when we realised that there weren’t any available in Cairo, it seemed like a great business opportunity,” Hassaballa, who also works as a graphic designer, tells me as we sip some of the best Arabic coffee in the city at Wardet El Yaman, which has operated out of the same hole in the wall near Tahrir Square since 1925. With the dark days of the 2011 revolution long gone, the historic downtown area with its eclectic mix of food outlets and bohemian (for Egypt) vibe was the perfect location for the company’s first sampling tour, she adds.

As many of downtown Cairo’s best eats are nondescript affairs, tucked away from the tourist trail, with no English menus, an Arabic-speaking, in-the-know guide is crucial to seeking out the tastiest versions of the local staples. On this tour, we’ll eat everything from falafel, widely considered to have originated in Egypt, to kushari, Egypt’s national dish: a fabulous mess of macaroni, lentils, rice and caramelised onions mixed together with a spicy tomato sauce and topped with fried onions, chickpeas and chilli sauce. But I soon learn there’s a lot more to Egyptian food than the classics.

“Since 2011, more than 6,000 restaurants have opened across the city, new cuisines have been introduced, and with the rise of social media and foodie websites, people’s food knowledge and standards have changed,” says Marwan Taha, who founded Cairo Spots, a website dedicated to showcasing the latest and greatest places to eat and play in the capital, in 2015. “The food business is booming due to continually increasing demand for new and interesting concepts,” Taha says. 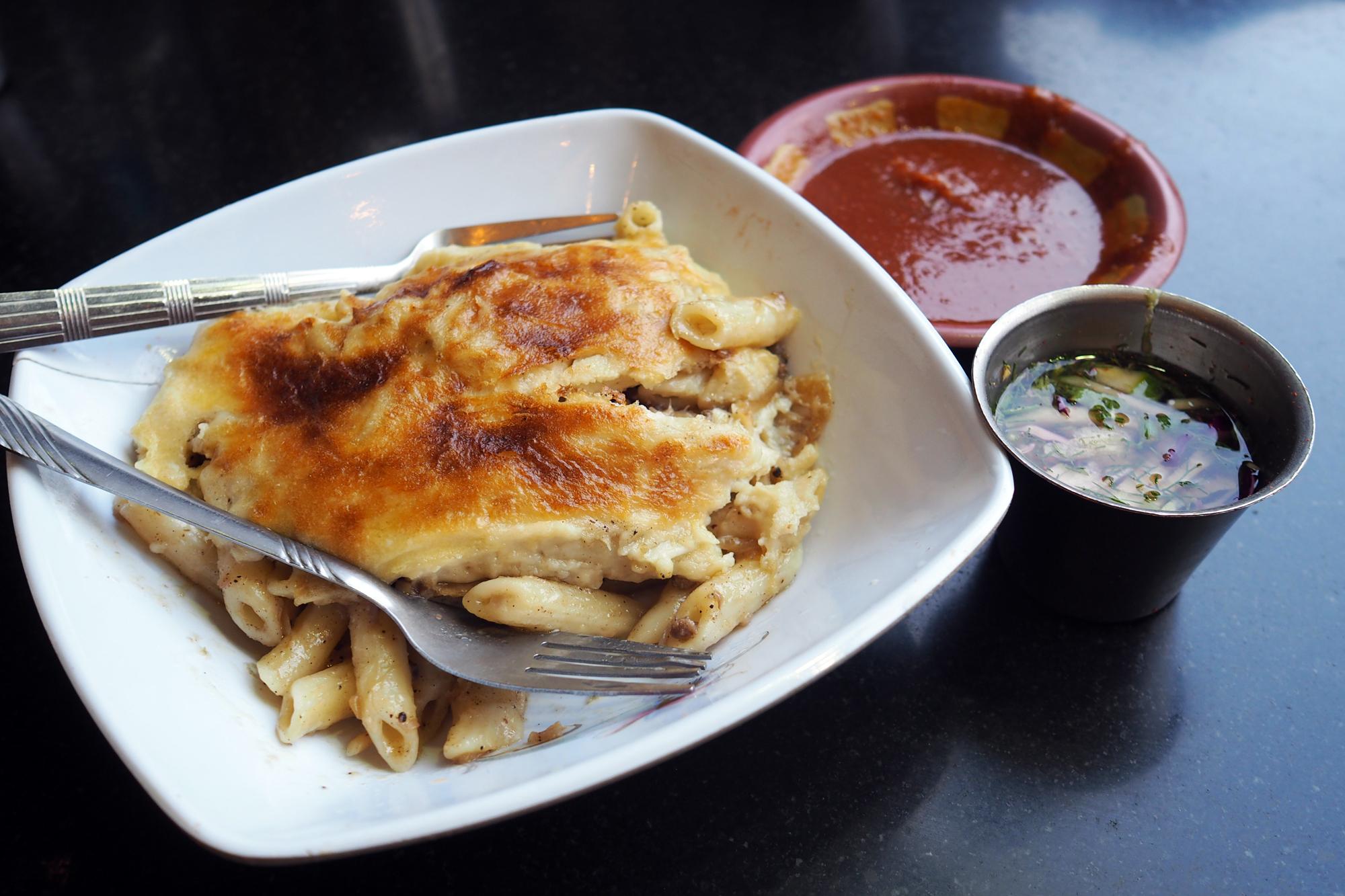 But while many international food trends have now found their way to the capital (“mastic ice-cream freakshake”, anyone?), Chris Khalifa, co-founder of Zooba, a popular local restaurant chain credited for making Cairo street food cool, claims the biggest trend of all is the resurgence of Egyptian food – with a modern twist.

“Today we’re seeing a growing number of homegrown outlets serving their takes on traditional Egyptian food,” says Khalifa. Their success, he adds, is a testament to the change in consumer habits and psychology away from the “international is better” mindset that has dominated Egyptian cuisine for the past 40 years.

Along with Zooba, Fasahet Somaya (at 15 Youssef al-Guindi St) was among the first of this new breed of restaurants to open its doors downtown after the revolution. Marked by a baby blue doorway (and no English sign), the miniscule restaurant is only open from 5-7pm, with only a few dishes available each night, focusing on seasonally available produce. I’m just as impressed by the slow-cooked lamb with chocolate as I am to learn that the chef and owner, Somaya, is a woman – still a very modern concept in Egypt. 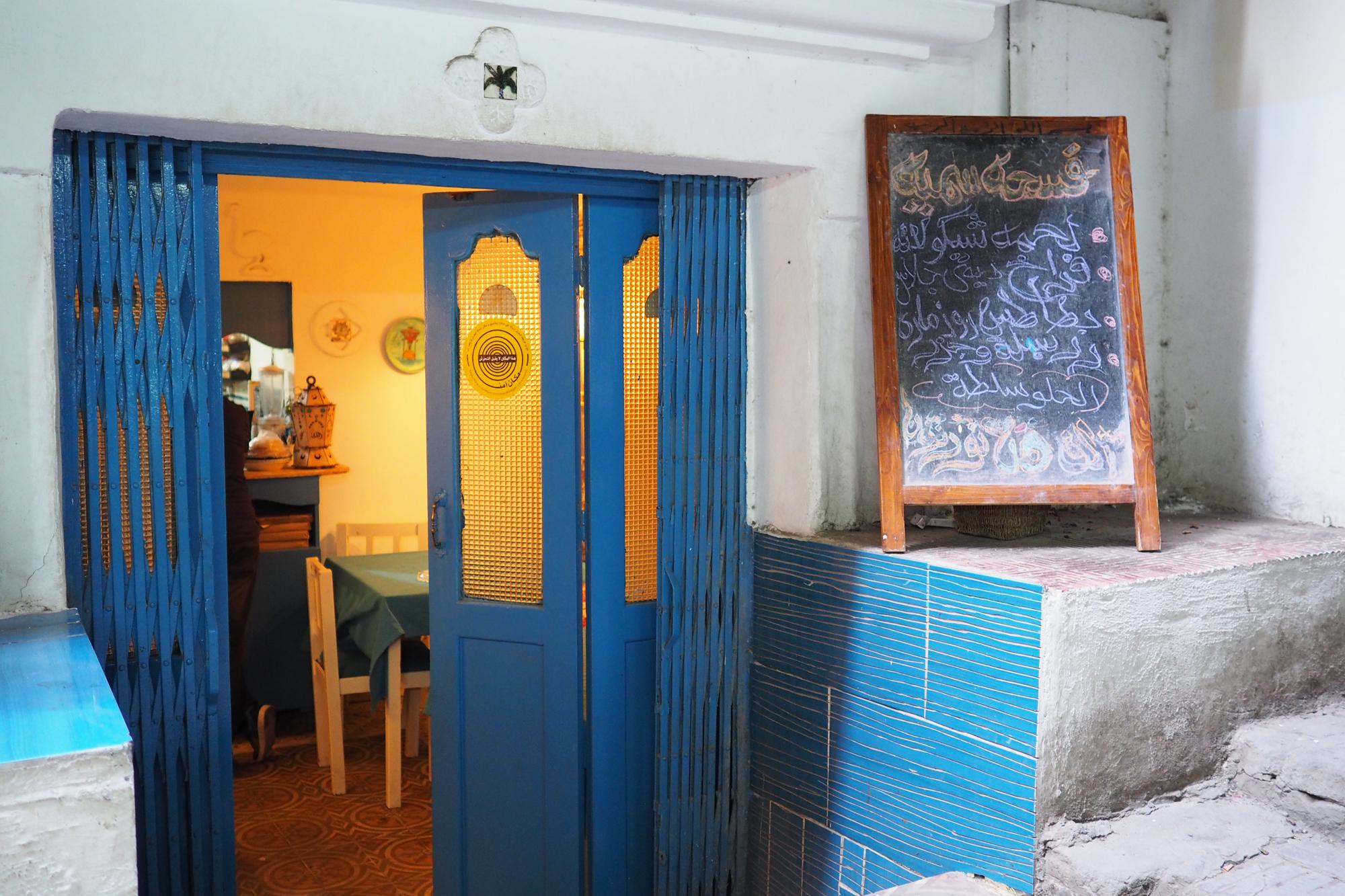 A few blocks away, I make room for a hawawshi (kind of like an Egyptian burger, but healthier – I think) at a busy, student-packed restaurant opposite Abdeen Palace. Hassaballa tells me it’s new, the owner having recently expanded his street stall into a larger, cleaner, space to meet demand.

Khalifa hopes the success of these more modern homegrown restaurants won’t just help to put Egyptian food on the map, but see it go global, a feat that Egypt has so far largely failed to master. “Our vision since day one has been to have a Zooba in every major city in the world,” he says. Watch this space. 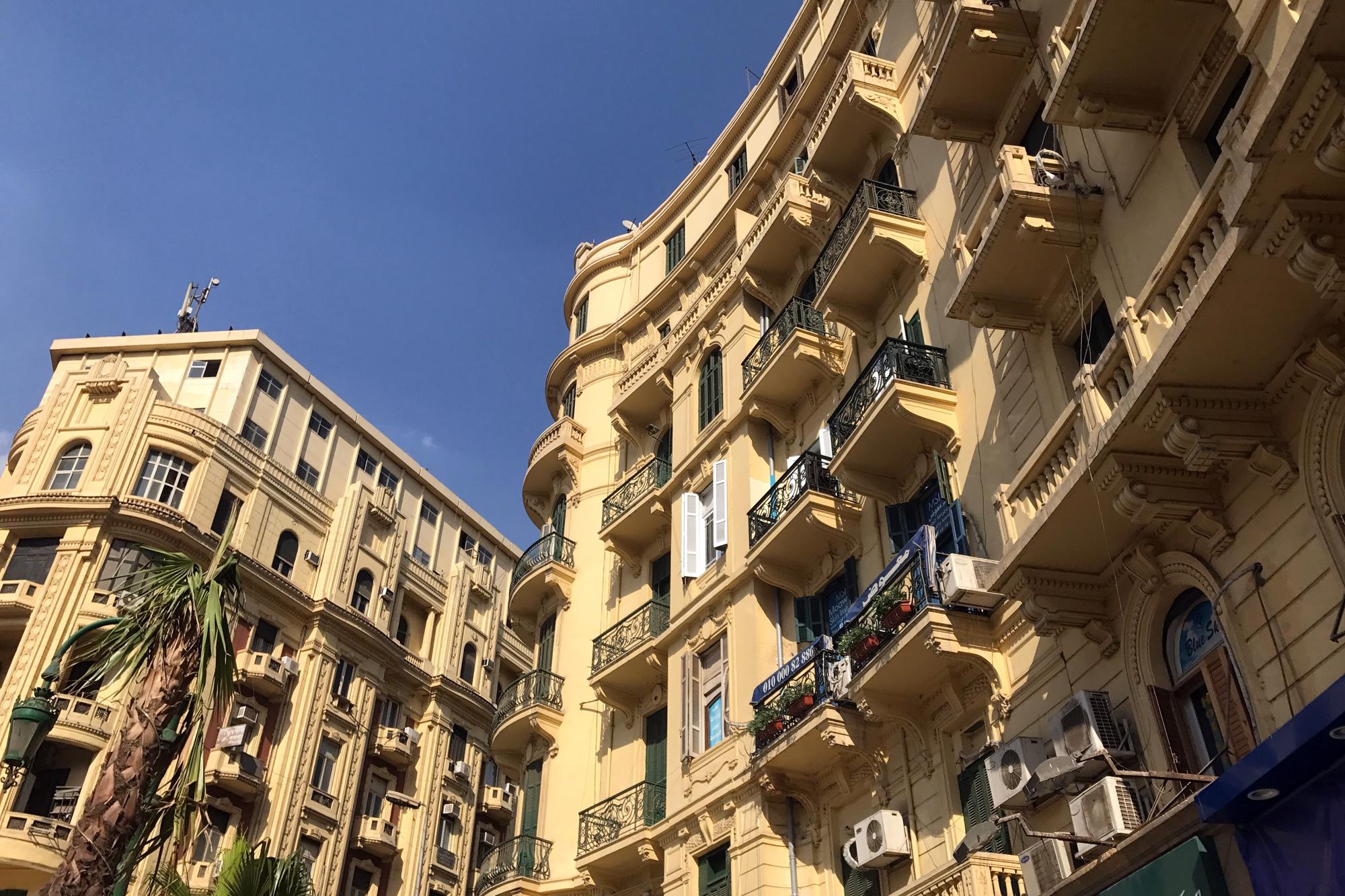 British Airways flies from Heathrow to Cairo from £339.

The boutique Talisman Hotel has doubles from £75, B&B.