A tiny nation in the central Mediterranean 50 nautical miles from Sicily, Malta is a place that has yet to truly register in the consciousness of rank and file American travelers.

It certainly doesn’t have the instant name recognition of iconic tourist hotspots like France and Britain, both of which have attracted Americans in droves for decades. And given the island’s out of the way location, it’s not the sort of place you might accidentally stumble across while traipsing around Europe on a summer vacation.

“Not a lot of people know where Malta is. We’re still in the education phase,” Michelle Buttigieg, of the Malta Tourism Authority, recently told TravelPulse.

With its 7,000 years of rich and fascinating history to explore including ruins linked to the Romans, Moors, and Knights of Saint John (all of whom once ruled the island), its remarkable Malta still remains so very under the radar. Here’s a closer look at the many, many reasons to visit. 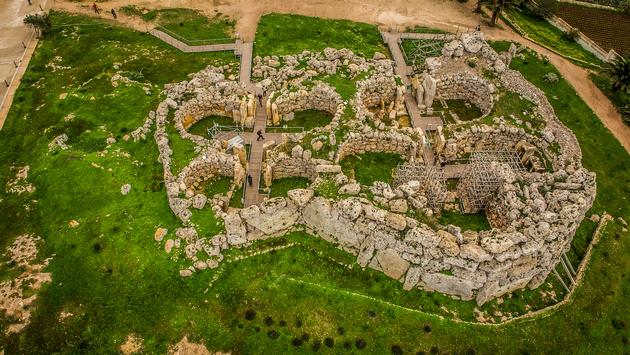 Mysterious temples from the Neolithic period, a shipwreck in 60 A.D. by St. Paul, hundreds of years of rule by the Knights of St. John, these are just some of the highlights of Malta’s past. The three-island archipelago can trace its history back to the dawn of civilization and over the years the small nation has been ruled by the Arabs, the Normans and the Aragonese. The Phoenicians, Carthaginians, and Romans have also left their traces on the islands. “Some of the oldest freestanding megalithic temples in the world are in Malta, older than Stonehenge,” said Buttigieg “We have that ancient history all the way through to modern Malta, which is now part of the European Union. All of these civilizations passed through.” 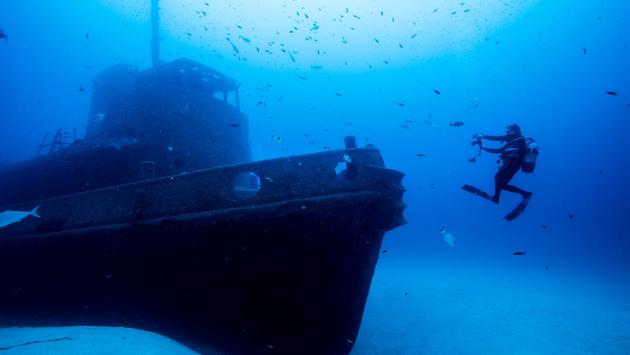 Apart from its rich history, Malta is, after all, a Mediterranean island. In other words, it’s surrounded by beautiful ocean and there are plenty of outdoor activities to indulge in – everything from walking and cycling to diving. In fact, the clear blue sea surrounding the Maltese Islands is ideal for scuba diving. “We have 20 meters of visibility in the water,” Buttigieg noted. There’s also an abundance of reefs, caves and wrecks in the area to explore. And added bonus: the risk of encountering dangerous fish is extremely low, creating the ultimate conditions for first time divers and beginners.

For those who prefer a slower pace, there are plenty of beaches on the Maltese islands including Mellieha Bay, the island’s largest beach (and an ideal family beach), and Golden Bay, on the north-west coast of Malta.

The Maltese Islands are known for their pleasant, sunny climate. The daily average is about 12 hours of sunshine. “We love to be outside,” says Buttigieg. 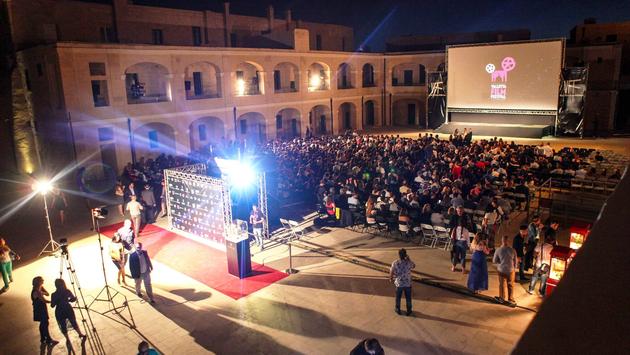 There’s a noteworthy festival for nearly every occasion and season in Malta – from the Malta Fireworks Festival to the Malta International Arts Festival. There’s also a Malta Jazz Festival. And did we mention the village festas that begin in May and go on all summer long? “Every weekend during the summer villages around the island have festas dedicated to their patron saint,” explained Buttigieg.

For most travelers, food is a critical part of the experience and Malta will not disappoint in this category. The nation’s cuisine represents the many civilizations that have occupied the islands over the centuries. The result is something of an eclectic Mediterranean style. Traditional Maltese food is known for such dishes as fish pie and beef olives. Not to miss while visiting: the Marsaxlokk fish market, which on Sunday mornings is a vibrant display of just how varied the fish catch can be in Maltese waters.

One Destination, Three Islands to Explore

Located in the center of the Mediterranean, south of Sicily and off the coast of North Africa, Malta is actually made up of three islands: Malta, Gozo, and Comino. While Malta is the largest of the islands, the cultural and commercial center, Gozo (known as a tranquil haven) is more rural and known for its fishing industry, tourism, crafts, and agriculture. Comino is the smallest and is largely uninhabited.

Here’s a little-known secret – prices in Malta are typically 20 percent less than they are in mainland Europe, for everything – hotels, food, you name it, said Buttigieg.

Yes, there’s a staggering 7,000 years of history to explore in Malta, but the island is small enough that getting around to see everything is very manageable, says Buttigieg

“It’s only 317 kilometers square,” she says. What’s more, the official language on the island is English, meaning there is no language barrier to be concerned about. Though Italian is also widely spoken, should you want to work on

While it’s true that you can’t fly direct from the United States to Malta (the are ongoing talks taking place with airlines to try and make that happen), once you are in Europe, it’s a quick flight to the island for nearly any European capital. “You can fly direct from any major hub in Europe – London, Paris, Brussels,” said Buttigieg.

This is how to see Venice as cheaply as possible