The month began with gin, and it wasn’t long before strange, melancholic headaches became a regular feature. By the third week of this particular month (I’m not saying which), things needed to change.

That’s how I find myself at the Barberyn retreat and spa in Beruwala, an unfussy little town on Sri Lanka’s west coast, a two- hour drive south from the capital Colombo.

I’m having a first meeting with my Ayurvedic doctor and sheepishly responding to questions about my vices. The doctor surveys me with kind, non-judgmental eyes, takes my pulse and blood pressure and fills in a form as the roof fan wobbles drunkenly from the ceiling above. 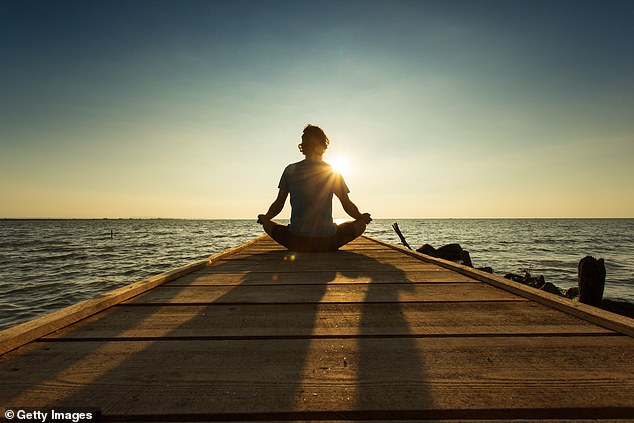 My name is Patient 57. My medicine will be placed in my locker at 4pm every day, and whenever I go to the restaurant, my personal table will have bottles of strange tasting concoctions to help purge the gin and other evils from my body.

My room at Barberyn is a hexagonal number with views out over the golden mile, the name the locals use to describe the beach the colour of burnt caramel that stretches south and disappears beyond the horizon.

Small numbers of tourists roam by day and if the internet is to be believed, smugglers chance their luck by night.

I think it’s fair to say that they don’t go for mega creature comforts here, but that’s half the point. Wi-fi only can be found in the area around reception. I don’t see any TVs. No one rushes, staff congregate in the shade, waiting for their sunburned charges to arrive for their next treatment. I get the impression that not much has changed in the 50 years the hotel has been in operation.

On my first day, I saunter off past the smiling staff to the buffet. I’m hungry and need, to quote from Withnail & I, ‘something’s flesh’. But I am going to be a vegetarian, or pescatarian if I fancy, for a week.

I select a plate full of bits and trudge back to my seat. And wow! My tastebuds don’t know what’s hit them. Mint, zest, lemon, spice. Each of the tiny bowls holds some secret invigorator. After a few days of this, I feel lighter and much more energised. 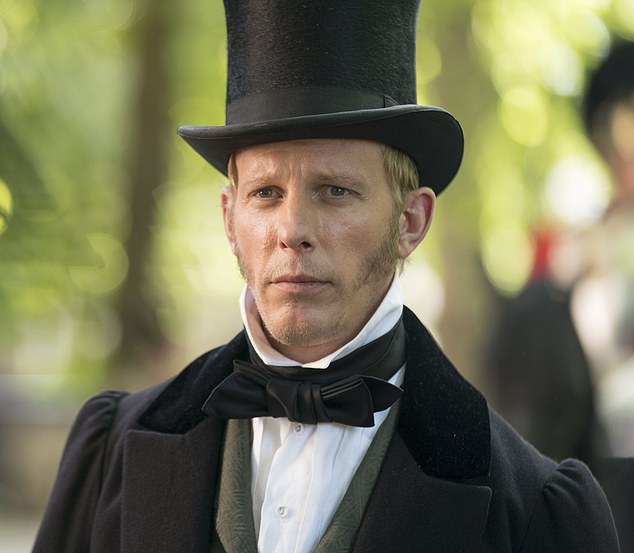 Laurence Fox as Lord Palmerston in ITV drama Victoria. He said he felt ‘rejuvenated’ after his ‘no-frills detox’

Sri Lanka is a thrilling place. I was here in 2005 to visit a friend who was helping rebuild the shattered coastline after the Boxing Day tsunami.

I saw a steam locomotive that must have weighed hundreds of tonnes, perched high up in palm trees. I was left in awe, not only by the disaster itself, but of the great courage of all those devastated by that horrific event.

Chari, a local who arranged some fishing for me, says that as the sea was sucked back to fuel the coming waves, all seven of the offshore reefs became visible and before finding shelter in the second floor of a hotel, he had dashed towards the ocean and collected a sizeable barracuda that flipped and flapped on what was the seabed moments before.

He watched the devastation unfold while clutching this fearsome predator to his chest. He was 12 years old.

The Barberyn retreat clientele are a kindly bunch. I’d forgotten to bring sunscreen and, after two days applying Sri Lanka’s answer to Ambre Solaire, I am medium rare. That’s when a gentle, sophisticated German lady gives me her suncream and tells me I must look after myself. That’s why I’m here, I dutifully reply.

The days consist of being massaged and covered in oils and pressed with hot towels. The evenings I spend reading or walking down the beach to watch the deep red sunsets. I must confess, I do imbibe the occasional Lion Lager towards the end of the week in one of the many little bars that dot the beach. 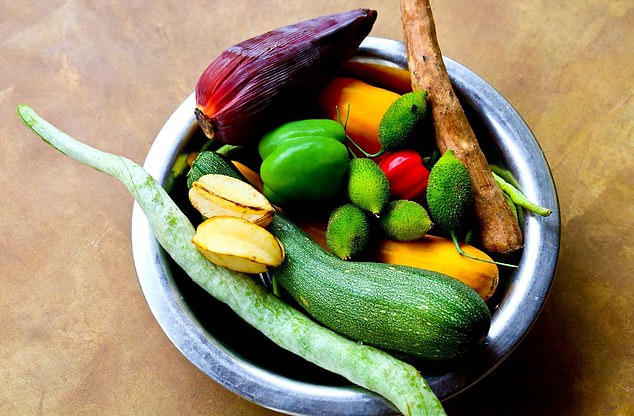 Detox: Digestion and gut health are key to Ayurveda, as is living alongside nature and the flow of the seasons

I leave feeling at peace and rejuvenated. A rarity for me with any form of short break. I think two weeks would serve better, but I still have a bounce in my step.

I now try to eat vegetarian once a week and have discovered some tasty recipes. If you’re interested in a no-frills detox, the Barberyn is the place for you.

Classic rooms at the Barberyn Resorts (barberynresorts.com) start at £100 per night. Ayurveda treatment is mandatory for all guests and costs £73 per day. Minimum stay is seven nights and includes full-board, an initial Ayurveda consultation and various treatments.

Not sure it’s worth the 10km round trip.

How TUI is being affected by Thomas Cook closure: Latest advice on TUI holidays