Britons dreaming of relocating overseas have many incredible destinations to choose from. But where is the cleanest country in the world for British expats?

Cleanest countries in the world 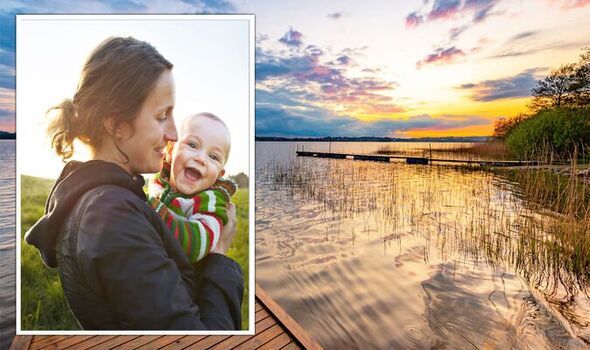 Denmark was ranked the cleanest country in the world in research from the World Economic Forum, Yale and Columbia universities.

The beautiful Scandinavian country scores highly when it comes to wastewater treatment and waste management.

Denmark also ranks well when it comes to protecting its huge variety of animal species and nature.

The top country also had some of the world’s most comprehensive policies to tackle greenhouse gas emissions and climate change.

British tourists will also find plenty to explore in Denmark with many of the country’s attractions rated highly on Tripadvisor.

Copenhagen, the Danish capital, is one of the country’s top tourist destinations and has many iconic sights.

Many tourists travel to see the colourful traditional houses at Nyhavn which one visitor described as “picture-perfect” on Tripadvisor.

Another visitor said: “Captivating and delightfully colourful, Nyhavn is one of Copenhagen’s most iconic sights.” 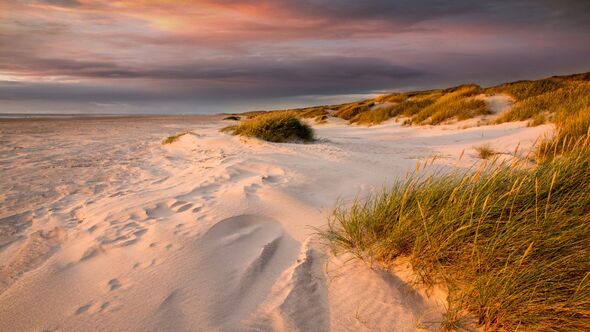 Luxembourg was ranked as the world’s second cleanest country and the tiny nation has very low pollution emissions.

Residents also enjoy some of the world’s cleanest water and a huge range of forests and national parks to explore.

Switzerland took the third spot and ranked very highly when it came to drinking water and sanitation.

The stunning nation also has some of the world’s highest salaries for expats making it an attractive destination.

Perhaps surprisingly, the UK ranked in fourth place on the list with perfect scores for drinking water and sanitation.

All of the top 10 countries were located in Europe, with France and Germany also making the list.

Scandinavia dominated the top 10 with Finland, Norway and Sweden among the world’s 10 cleanest countries.

Sweden has some of the world’s lowest carbon emissions while Norway is working to cut its greenhouse gas emissions.