Trump Hotels has lost its chief executive, as Eric Danziger has departed the company to become CEO of Idaho-based conglomerate Braintree Group.

Danziger had served as Trump Hotels’ CEO since 2015. 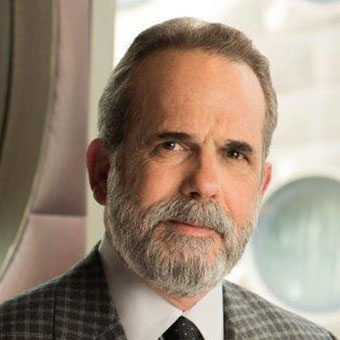 At the time of Danziger’s appointment as Trump Hotels CEO, the group’s portfolio had 14 properties and four more slated to open in 2016. In a 2015 press release, Ivanka Trump, Donald Trump’s daughter, said that Danziger had been tapped to “to lead Trump Hotel Collection into its next phase of growth.”

Over the last several years, however, Trump Hotels has contracted and now has nine properties.

The brand could lose one of its crown jewels, the Trump International Hotel in Washington, D.C., with the lease of that property reportedly to soon be purchased and reflagged by Miami-based CGI Merchant Group.

The Trump Organization did not immediately return a request for comment on Danziger’s departure.

Faroe Islands to get new London flight this summer

This is taking womanspreading to the next level