War correspondent Clive Myrie talks about his travels, from his love of Bristol to a hard-hitting moment from his time spent covering the Russia-Ukraine conflict 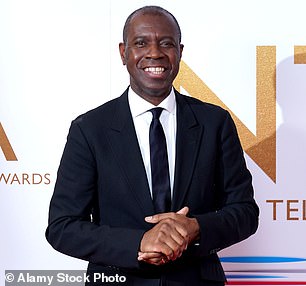 War correspondent Clive Myrie checks in to our travel Q and A.

He reflects on the journeys he has embarked on as a reporter – including covering the Russia-Ukraine conflict – and explains why the Caribbean is a place that he holds dear.

FIRST TRIP AS A CORRESPONDENT?

Algeria in 1992 just when elections were aborted, which triggered a decade of civil war. I’d covered Northern Ireland before that for radio news, but Algeria was a totally different situation. 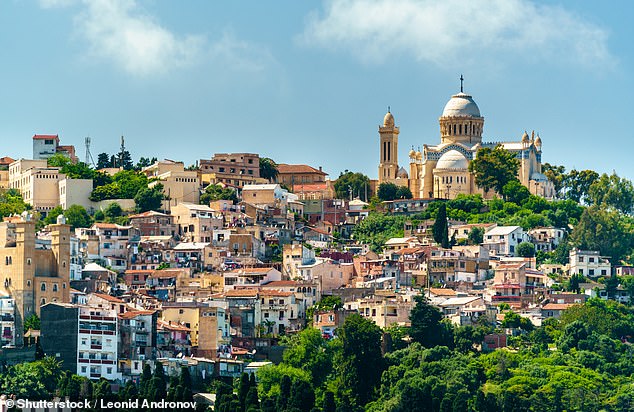 Clive’s first trip as a war reporter was to Algeria in 1992, ahead of a decade of civil war. Above is the country’s capital, Algiers

WHAT MOMENT STICKS WITH YOU FROM REPORTING IN UKRAINE?

Seeing the column of burnt-out Russian military vehicles in Bucha. There were bodies of charred Russian soldiers still inside the tanks.

But it’s always the attacks on the defenceless that stick with me the most, those on residential areas where there are no soldiers, no military installations at all.

Jamaica when I was about seven in the early 1970s. It was the first time my parents had been back there since moving to Bolton. I didn’t like it. It was so hot, I missed all my friends, there was no football on the telly. I adore Jamaica now, but that first trip was no fun at all.

I live in London and have a huge passion for the capital. I spent my early radio reporting days in Bristol, an incredibly vibrant, exciting city where there’s always a story to be told. 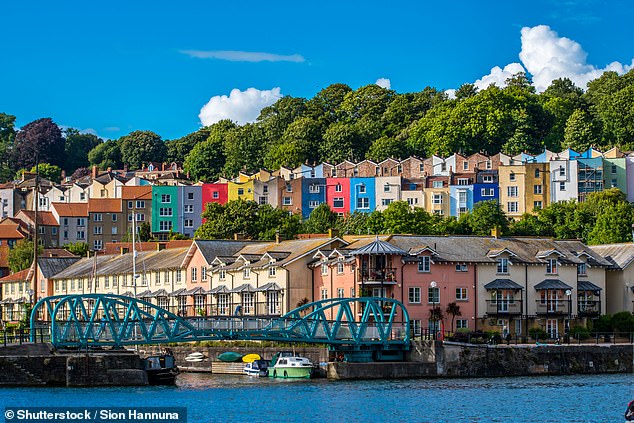 Above are colourful houses in Bristol, where Clive spent his early radio reporting days

PLACE CLOSE TO YOUR HEART?

The Caribbean. It’s where my family are from and it’s a part of the world that I love despite it having so many problems. I also adore Italy where I try to visit every year.

ARE YOU A GOOD FLYER?

I have the gift of being able to fall asleep absolutely anywhere so that’s a huge help on a long haul journey.

ANY TIPS FOR LIFE ON THE ROAD?

No matter how hot the country you’re going to, pack a cardigan for the flight. I’ve noticed that planes control the temperatures so it’s colder when the food is being served and warmer again when they want the passengers to sleep.

The top 5 economy-class cabins in the sky today

How much trouble is Thomas Cook in and what is the impact on holidaymakers?