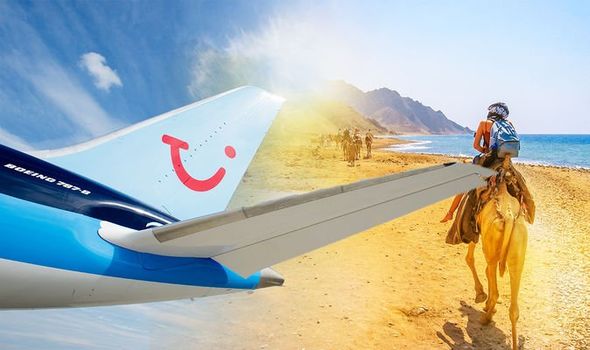 TUI is to relaunch flights and holidays to Sharm el Sheikh, the tour operator has announced. A flight ban issued in 2015 to restrict air travel between Sharm el Sheikh and the UK was lifted last month. Following the news, TUI will be selling holidays to the once-popular Egyptian resort from next week.

The Sharm el Sheikh holidays will be on sale from 7 November, with the first flights departing February 2020.

The ban was put in place in 2015 after a Russian airliner was bombed killing 224 people onboard.

It was thought that security procedures at Sharm al Sheikh airport were not tight enough, allowing for the bomb to be smuggled on board the plane.

For the last four years, the British and Egyptian governments have been working closely together to work on increasing safety precautions. 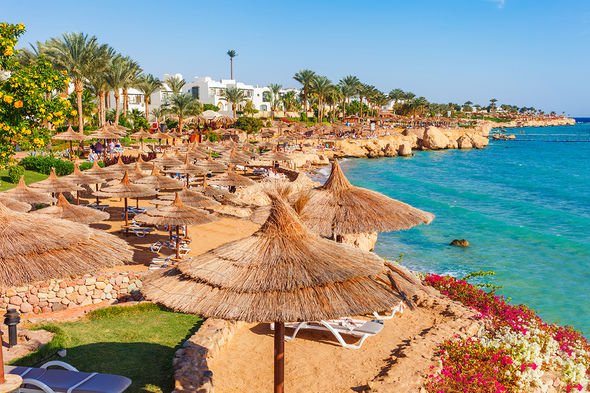 After the ban was lifted on 22 October, the government released a statement saying: “Improvements in security procedures at the airport, and close co-operation between the UK and Egypt on aviation security, mean commercial airlines can now be allowed to operate routes to and from the airport.

“This is the first step in the resumption of flights to Sharm El-Sheikh, which is a popular destination for UK holidaymakers.

“This decision supports air carriers to provide more choice to travellers hoping to visit the country.

“The government will work with air carriers that have expressed an interest in operating flights as they develop their plans.”

TUI has said they will reintroduce holidays to the Egyptian resort town from popular airports Gatwick London, Birmingham and Manchester.

Flights from Doncaster Sheffield and Bristol will be available for departures in summer 2020.

Resorts including TUI Magic Life Sharm El Sheikh and Reef Oasis Blue Bay along the Red Sea coast will also be on sale, with more hotel announcements in the pipeline.

Mark Hall, director of product and destination experience TUI UK & Ireland, said: “At TUI we’re committed to offering our customers an outstanding choice of holidays across the globe. 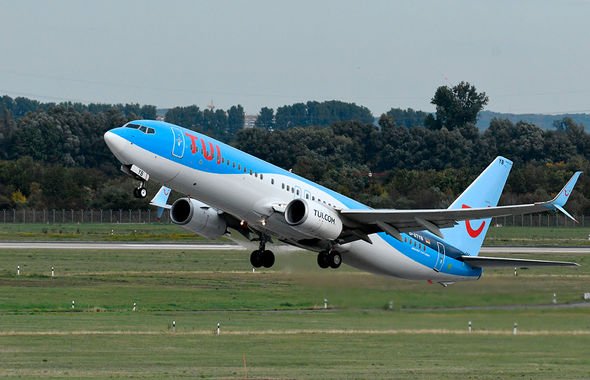 “Sharm el Sheikh was always a hugely popular destination and I am delighted to confirm that we are reintroducing the Egypt favourite to our Winter 2019 and Summer 2020 programmes.

“In response to customer demand, our first flights will operate in February 2020 and our resorts are all looking forward to welcoming our customers back with a smile.”

According to TUI, Sharm el Sheikh “was always a firm favourite due to its breath-taking scenic landscape, year-round dry climate with hot summers and warm winters as well as its long stretches of beautiful natural beaches and clear, calm seas.

“The resort is also widely popular with those seeking water sport activities such as scuba diving and snorkelling in the famous coral reefs.” 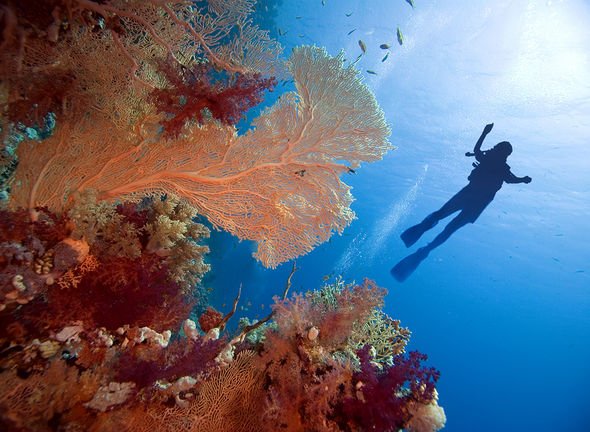 The UK Foreign and Commonwealth Office (FCO) advises that there is a heightened risk of terrorism against aviation in Egypt.

“Additional security measures are in place for flights departing from Egypt to the UK,” said the FCO. “You should co-operate fully with security officials at airports.”

Terrorists are classified as “very likely” to try to carry out attacks in Egypt, with most attacks occurring in North Sinai.

However, the FCO points out that an estimated 415,000 British nationals visited Egypt in 2018. “Most visits are trouble-free,” the government said.

Queen Mary ship closes to tourists while repairs get done

Will You Get Arrested for Traveling With CBD Oil?