Home » Travel » The incredible story of the Mayflower: the ship that shaped America 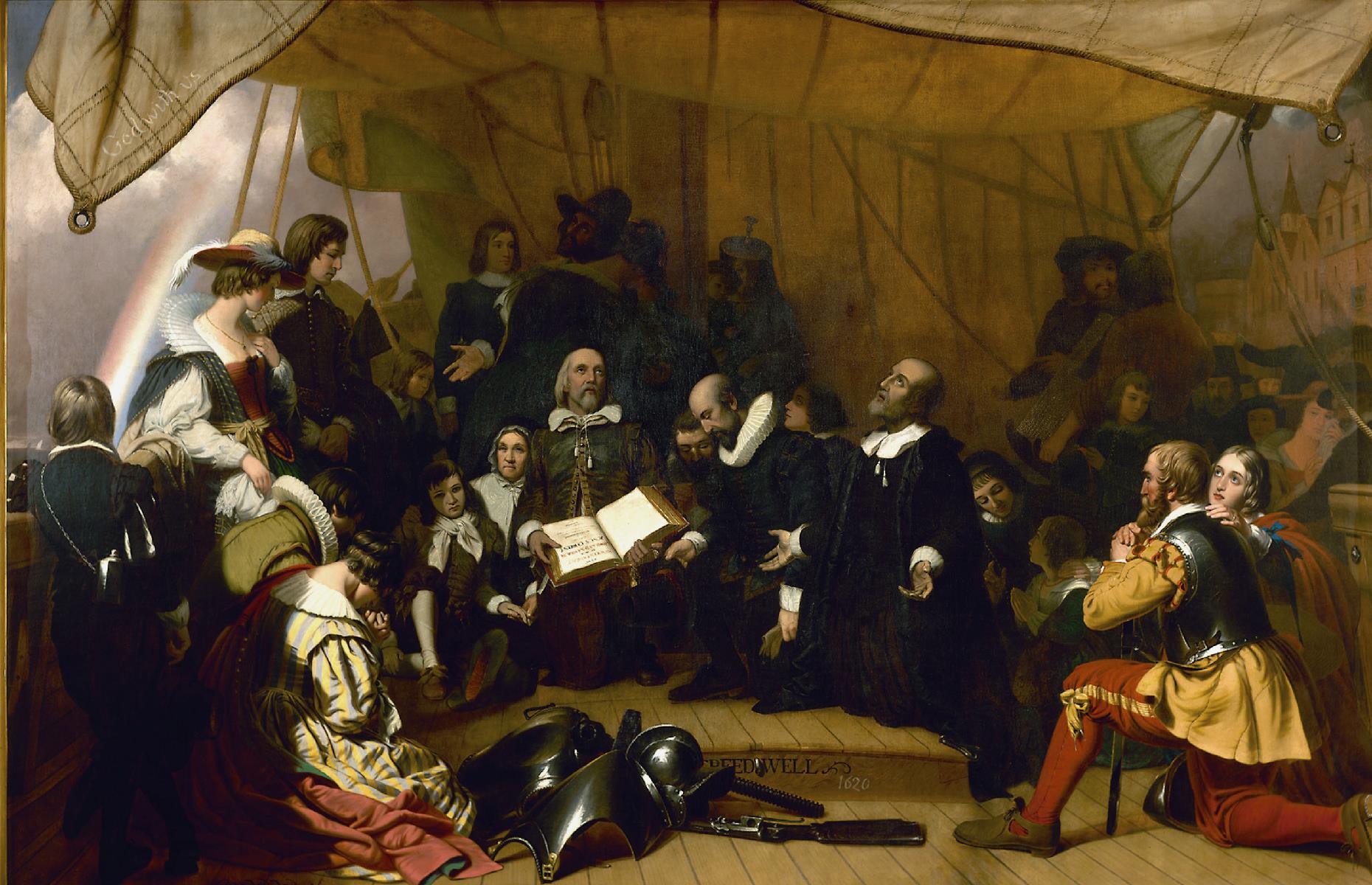 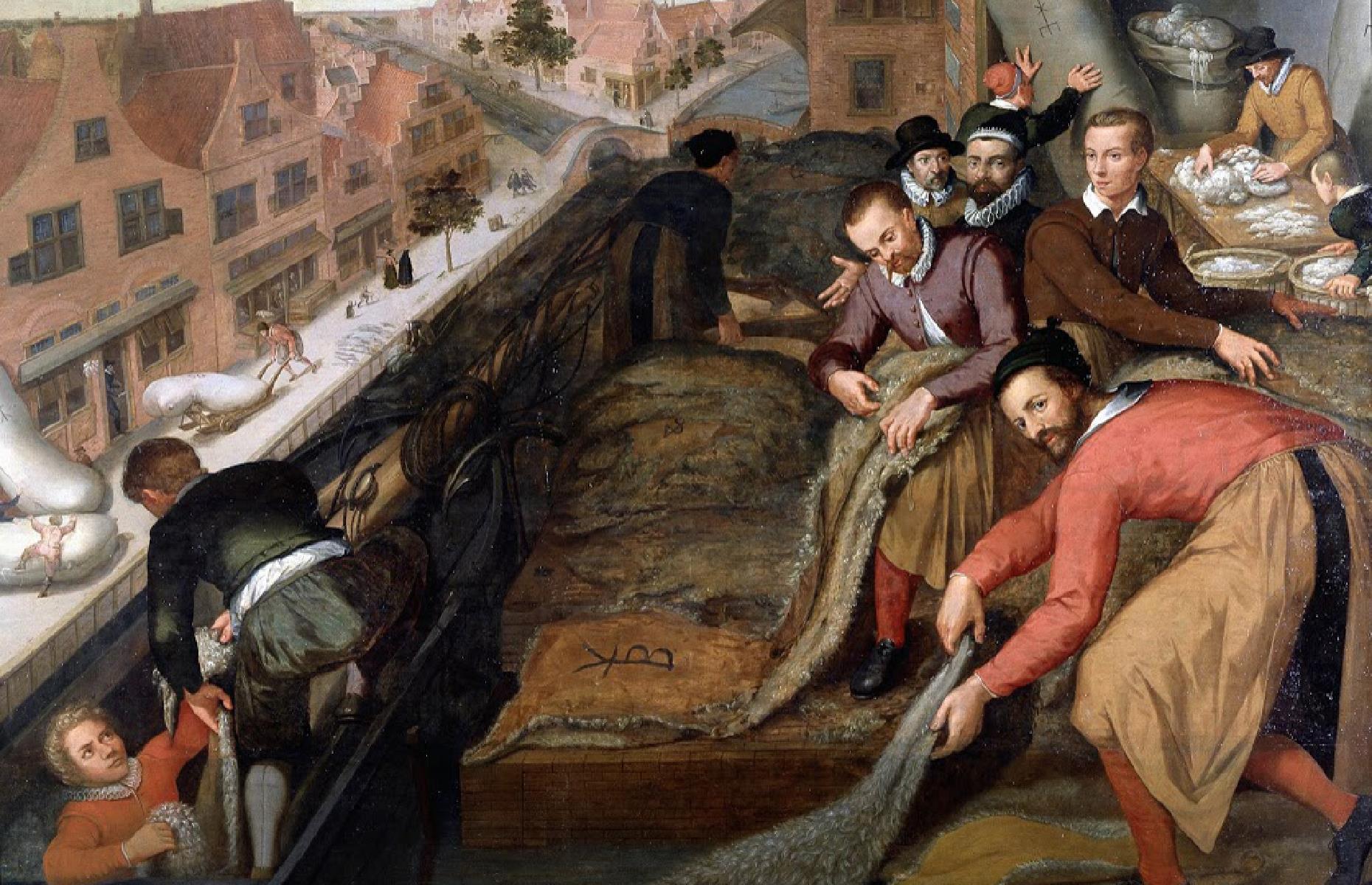 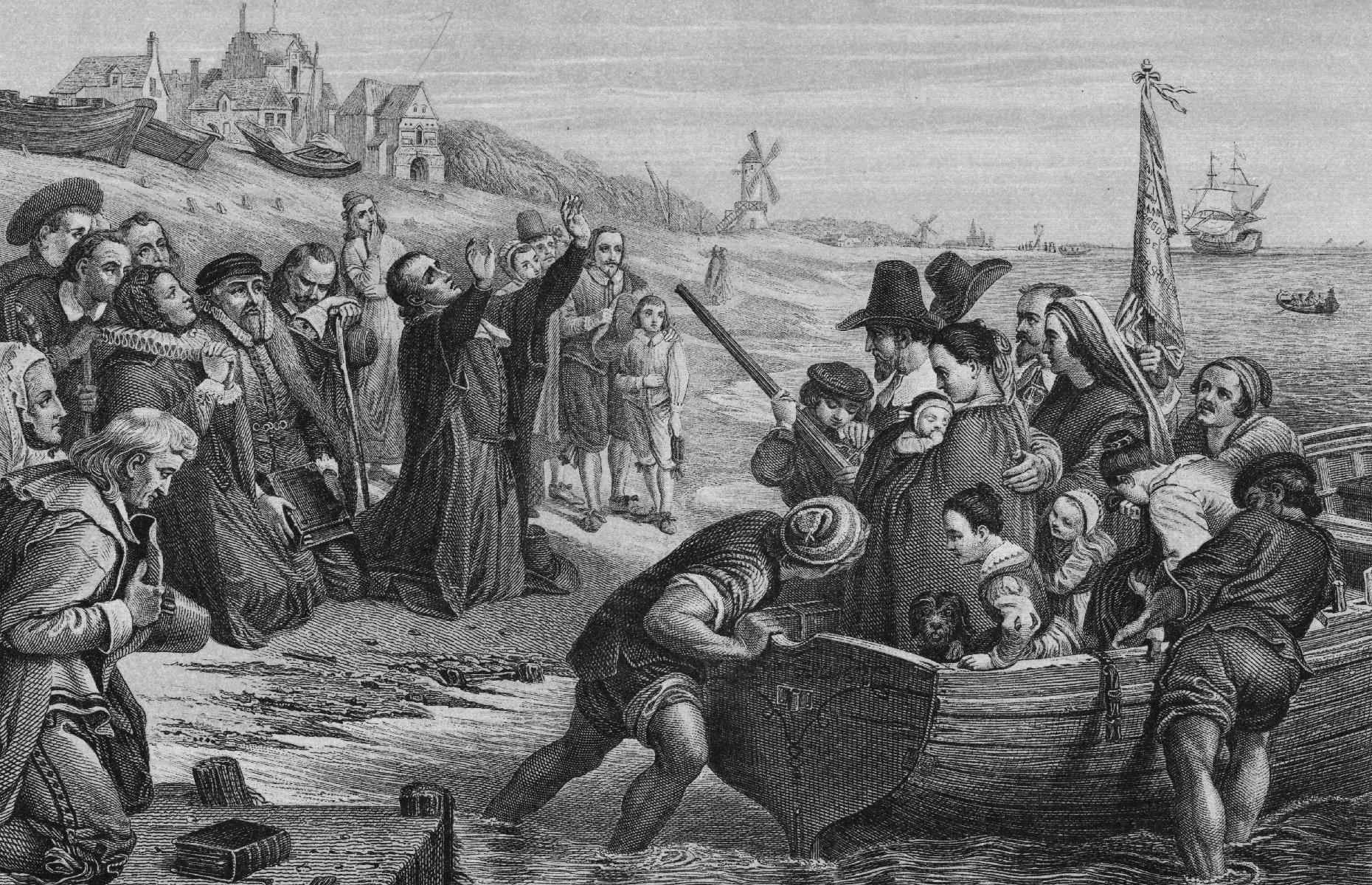 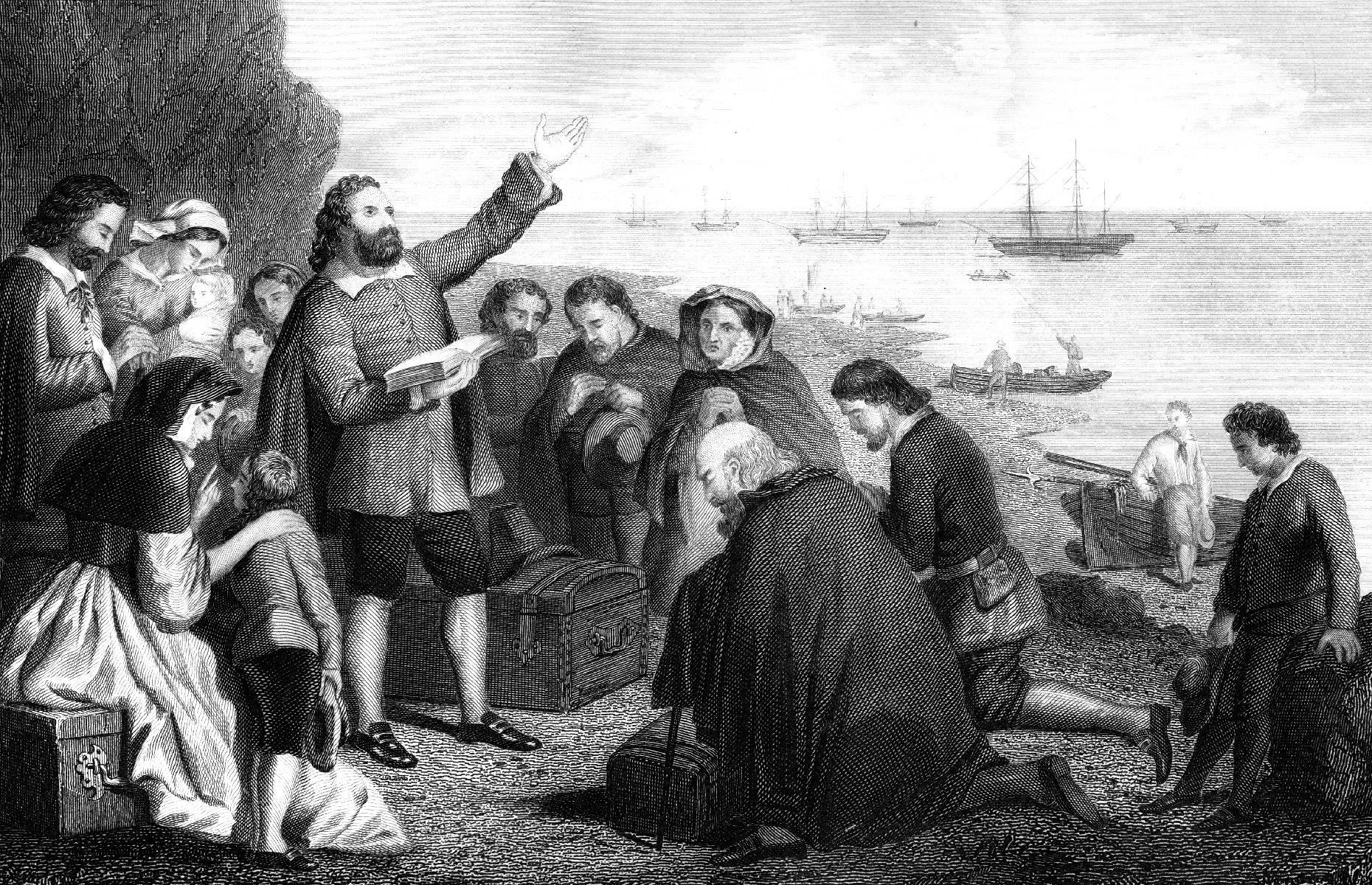 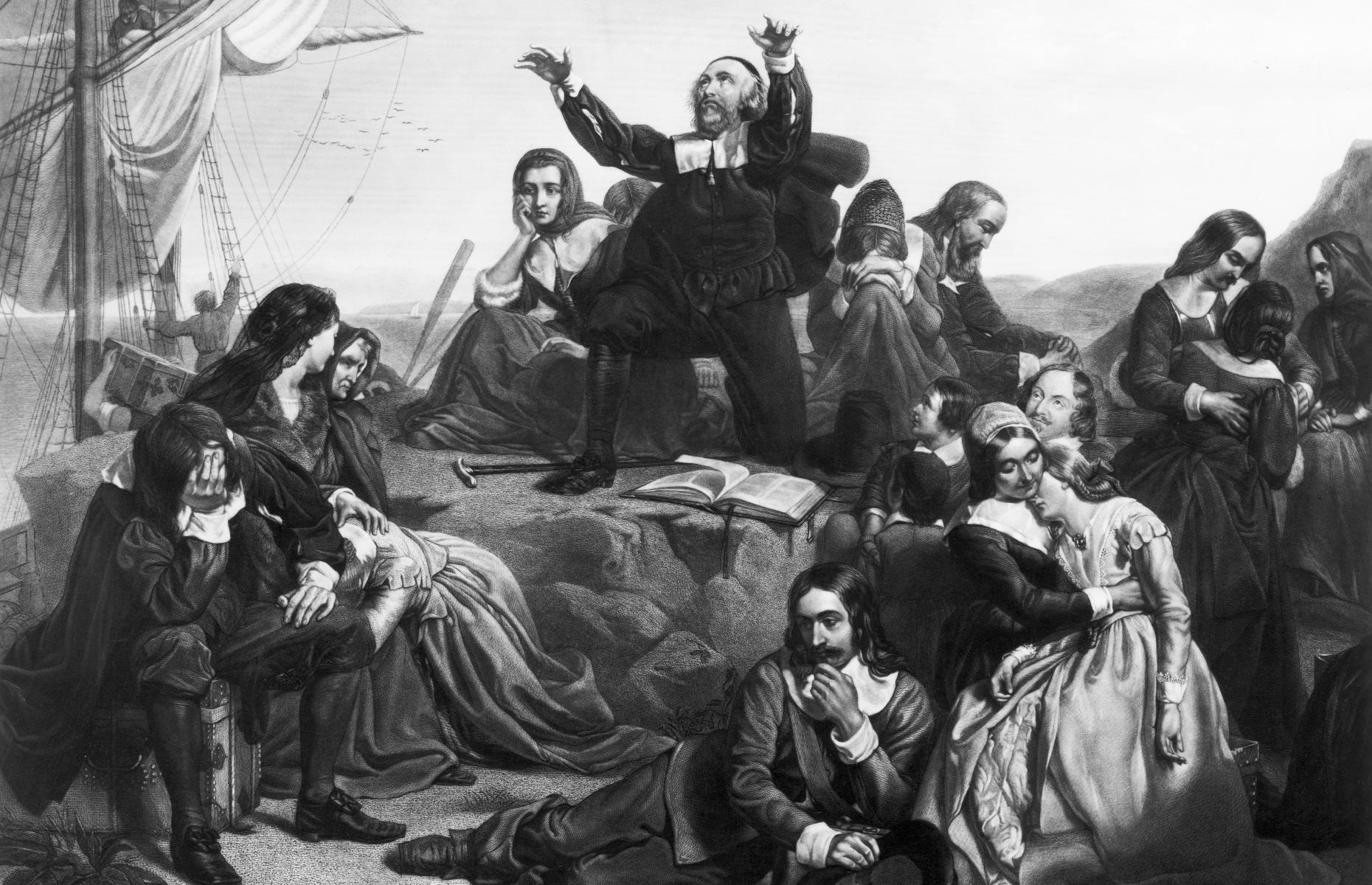 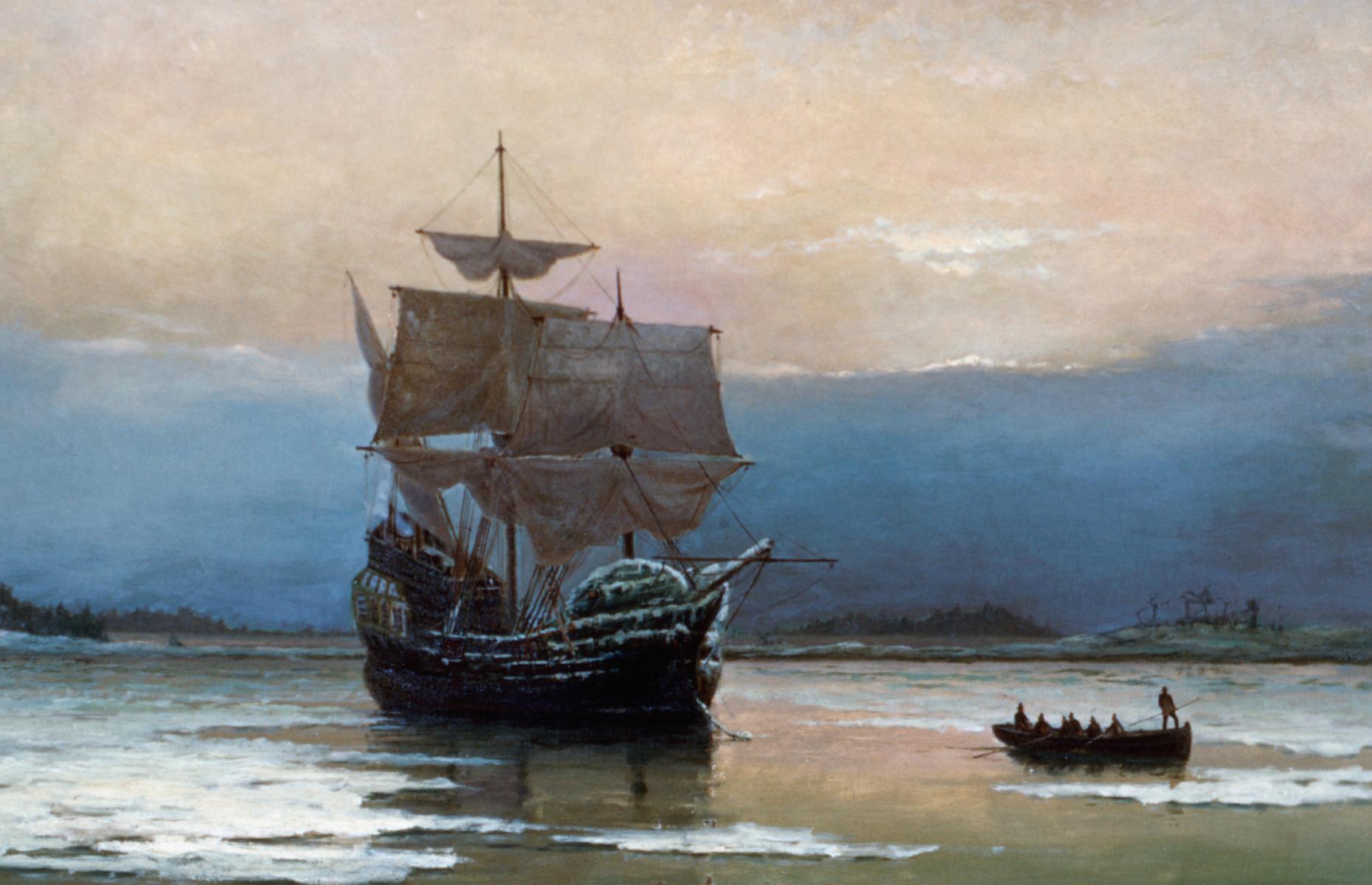 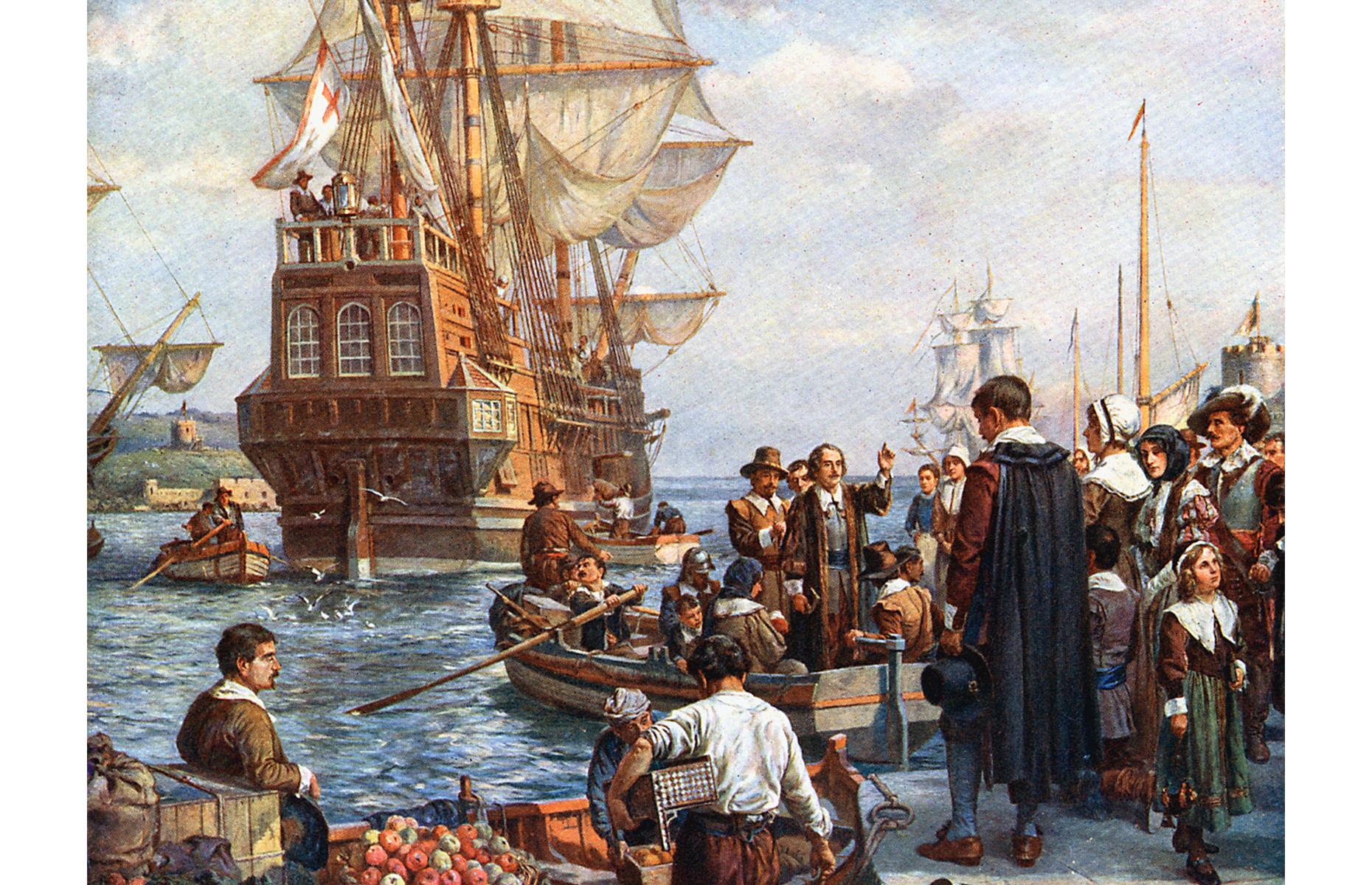 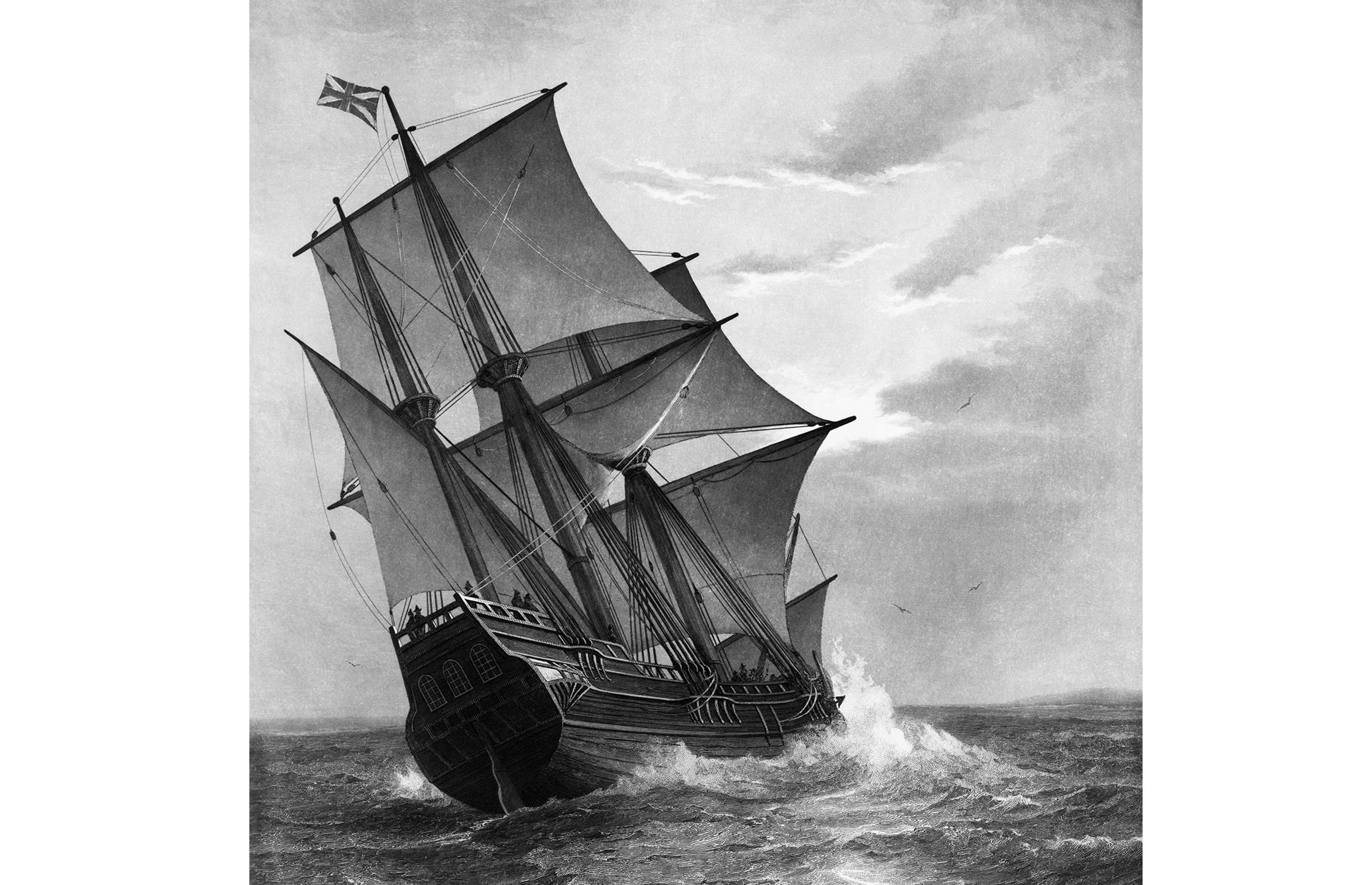 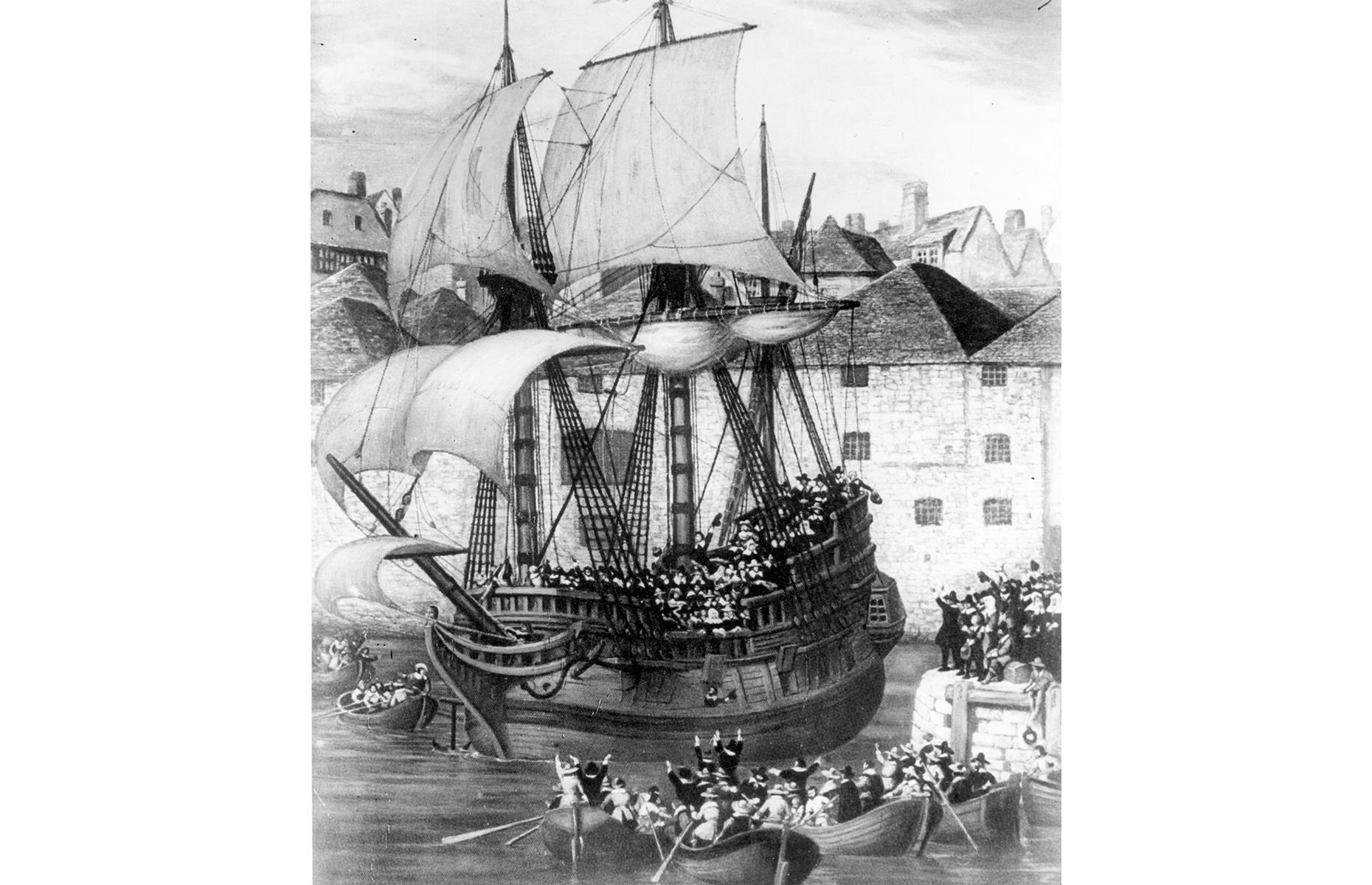 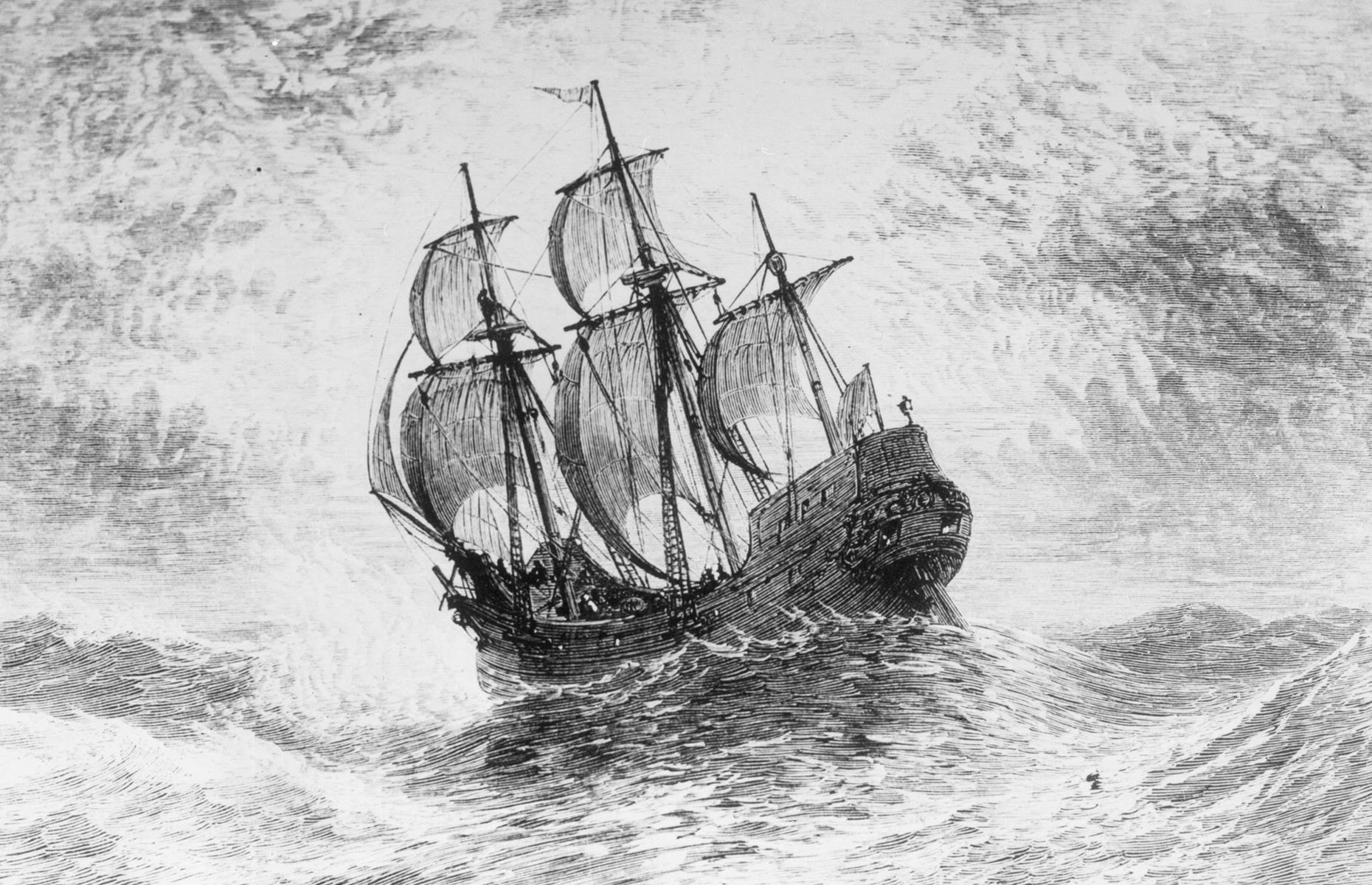 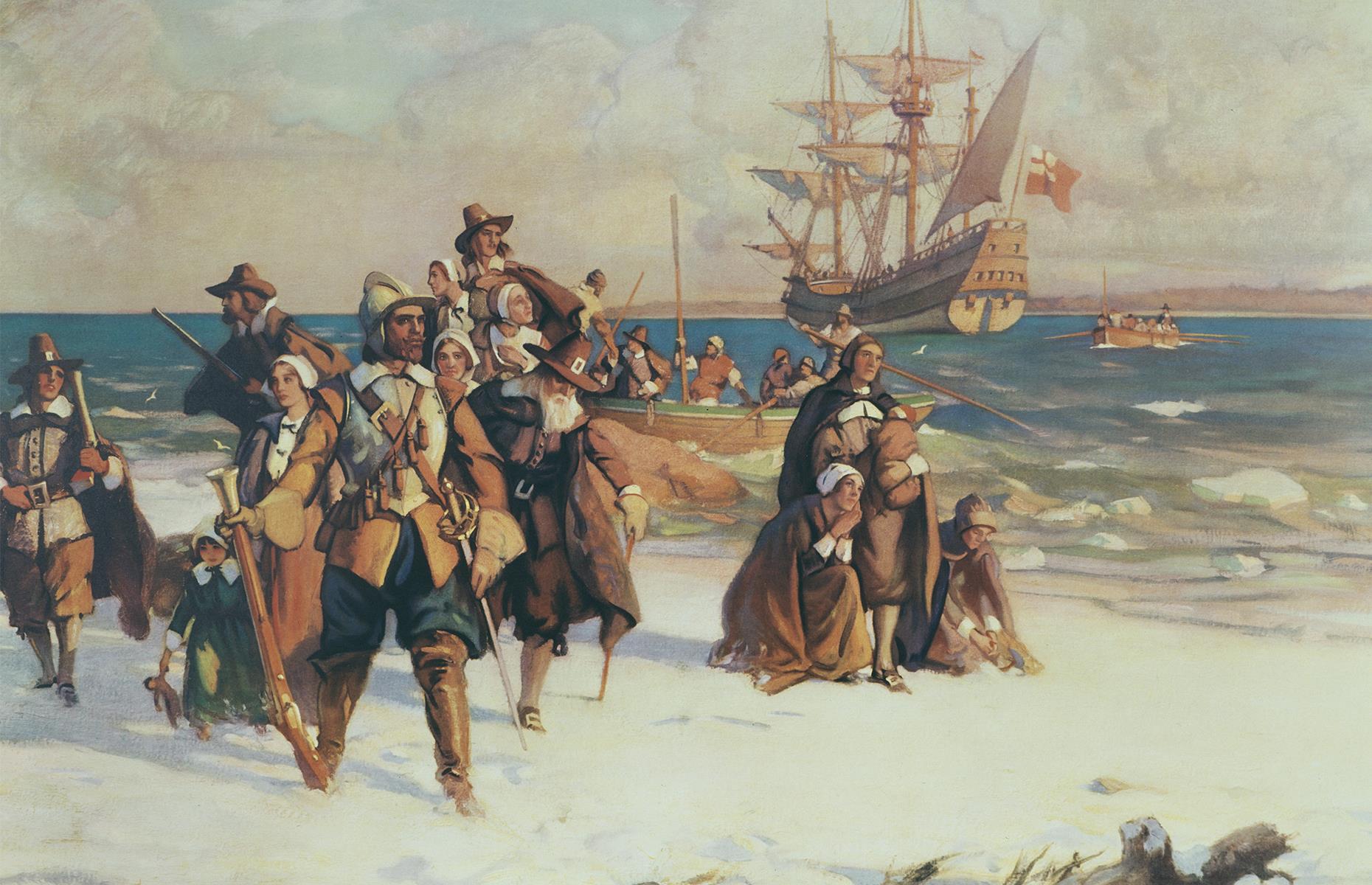 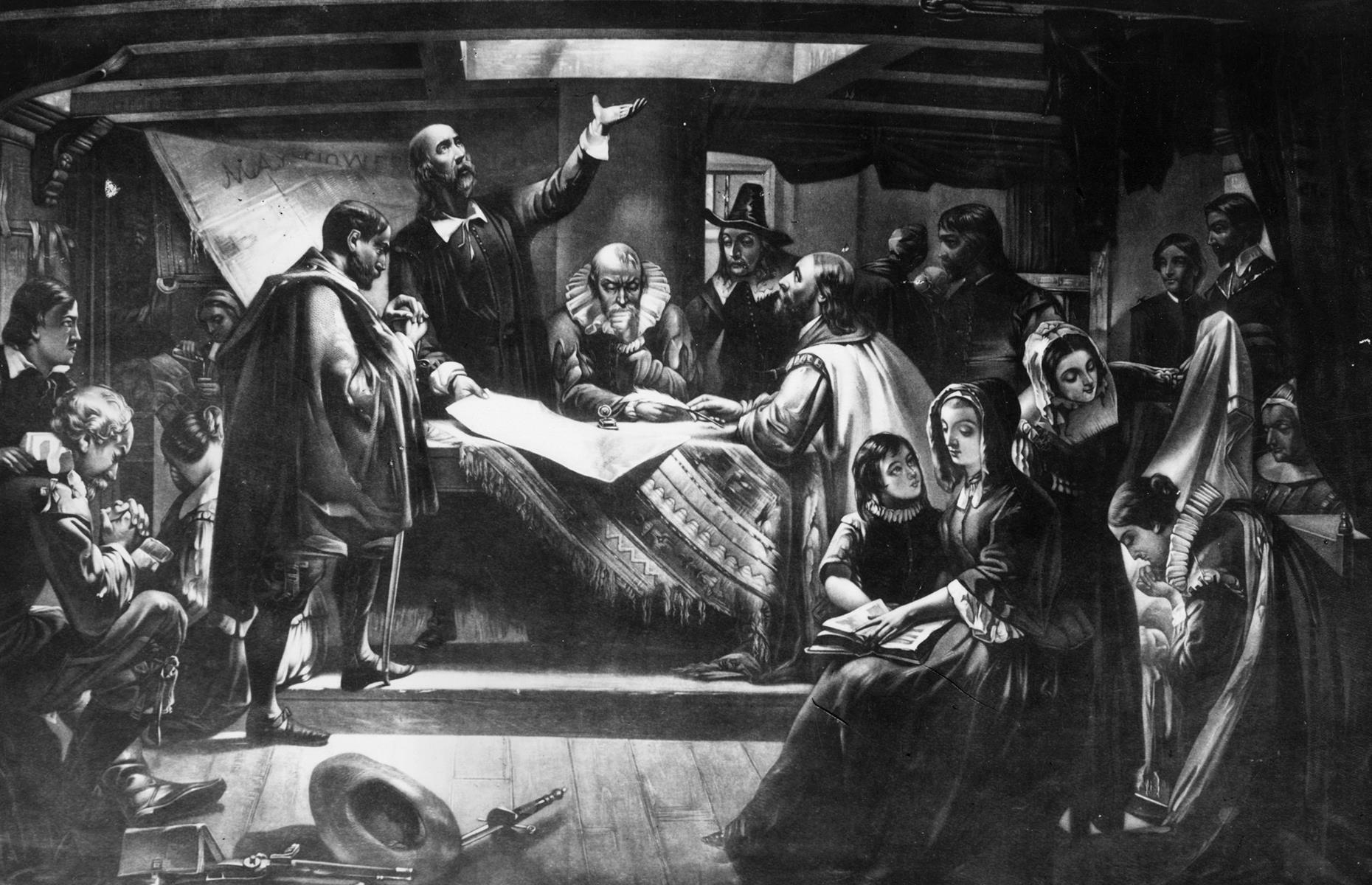 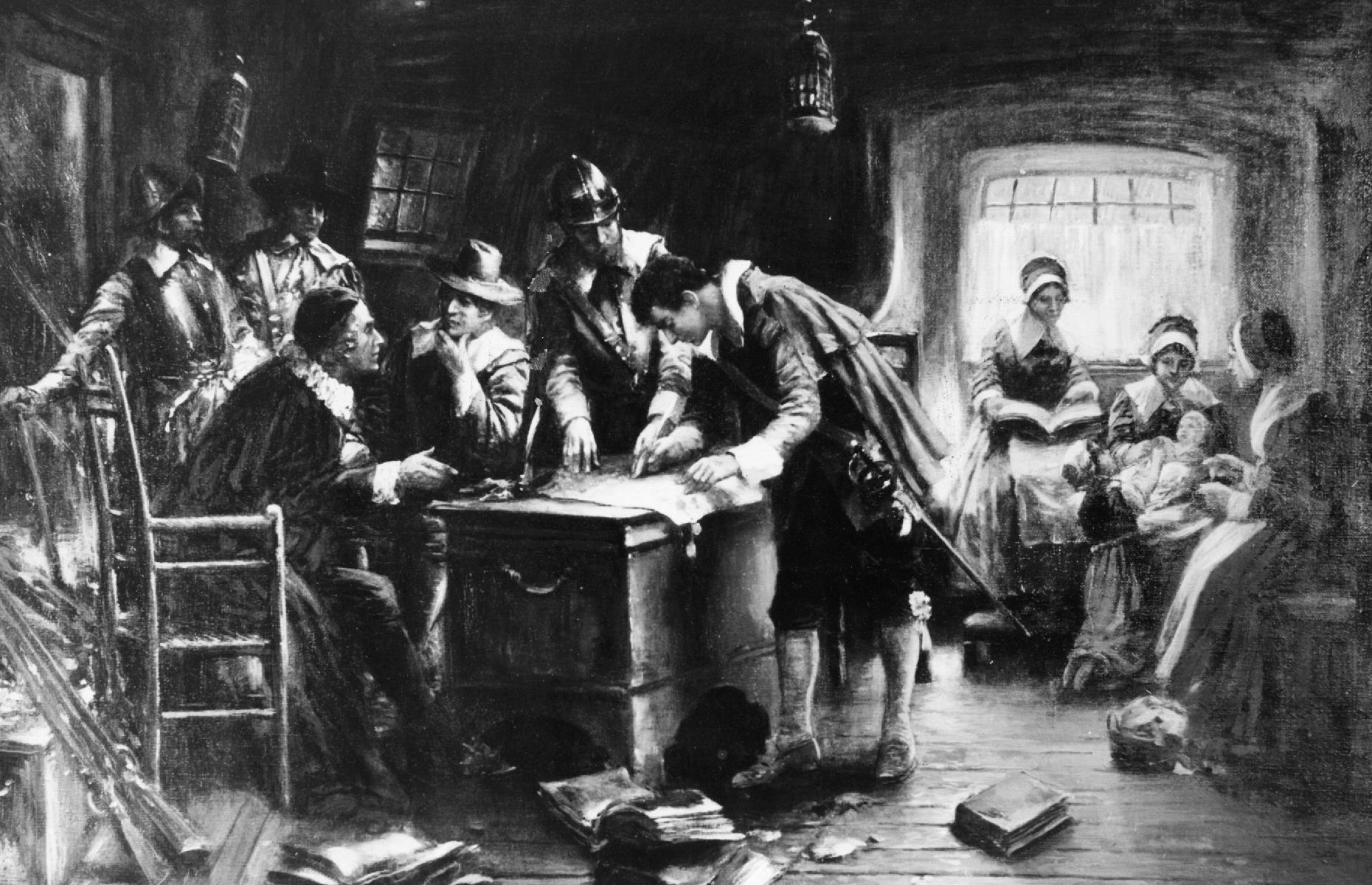 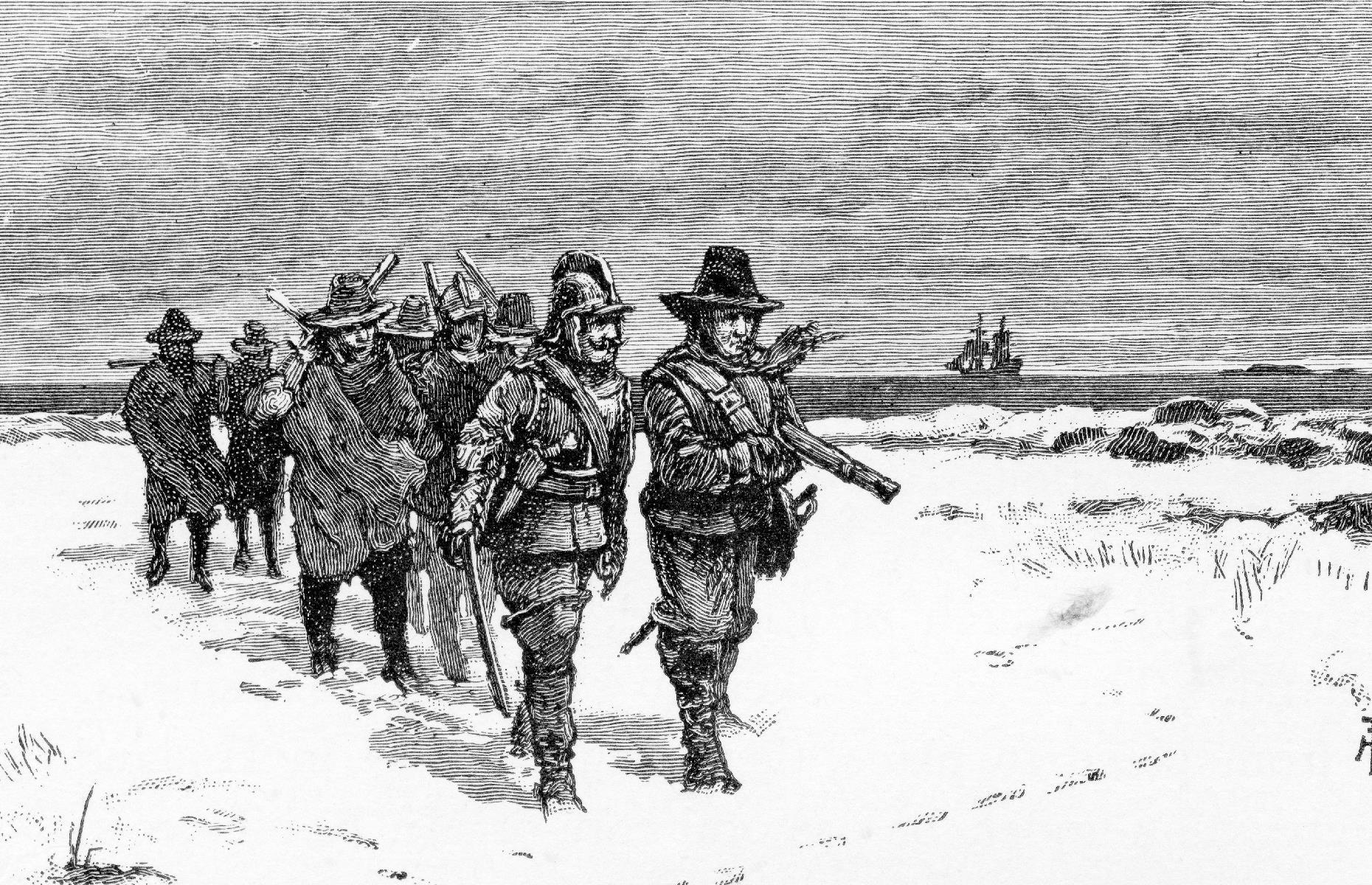 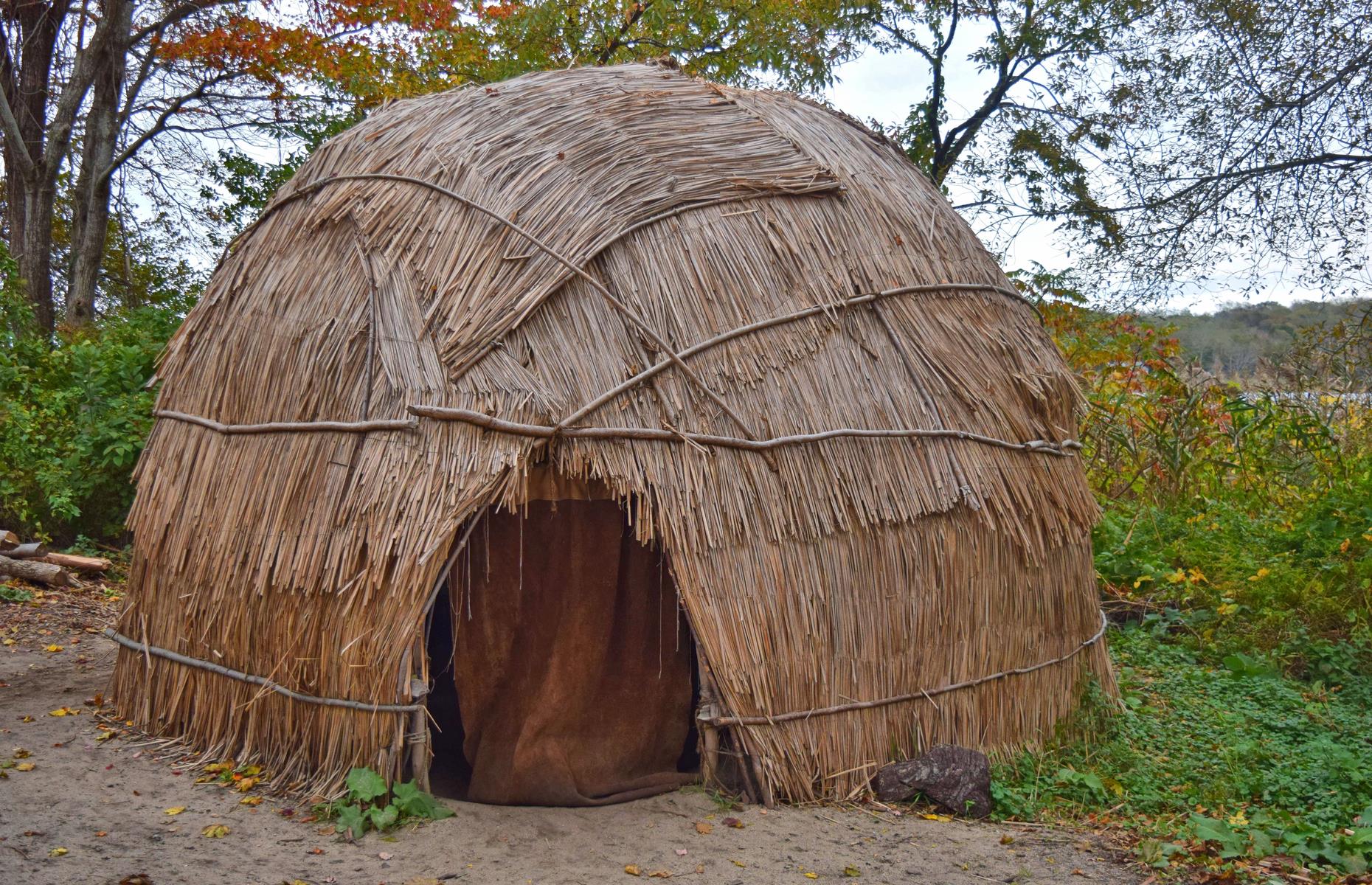 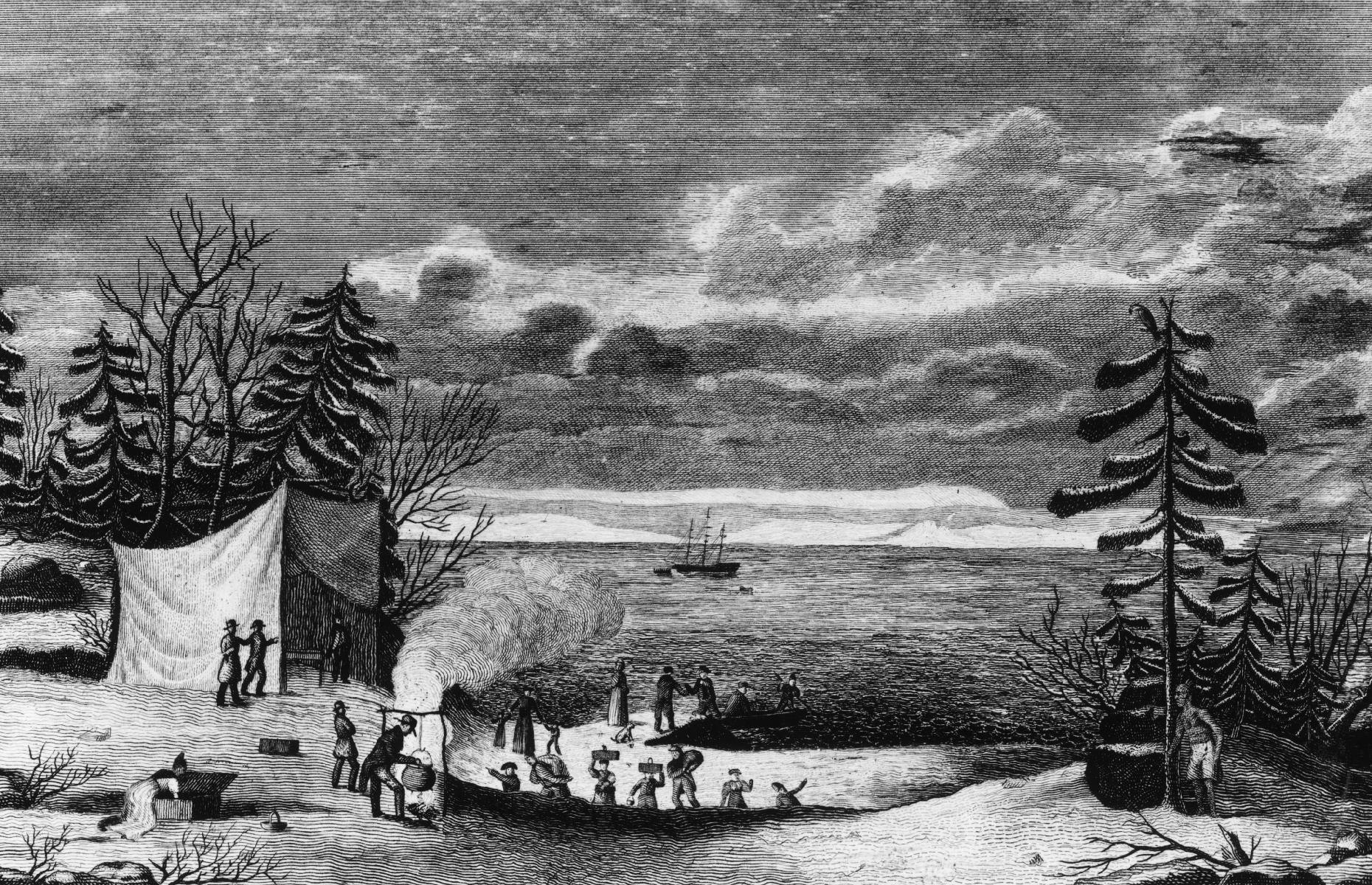 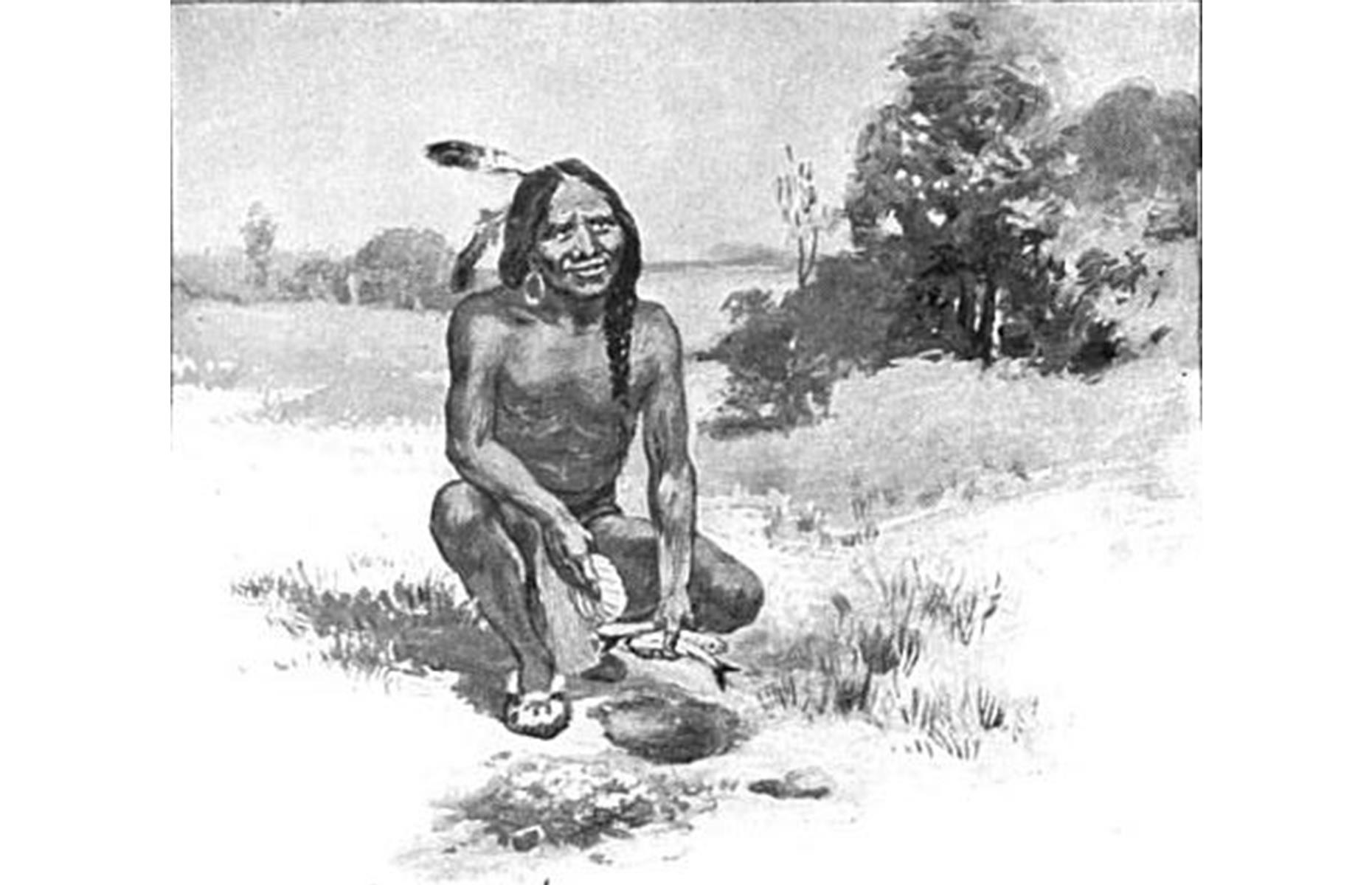 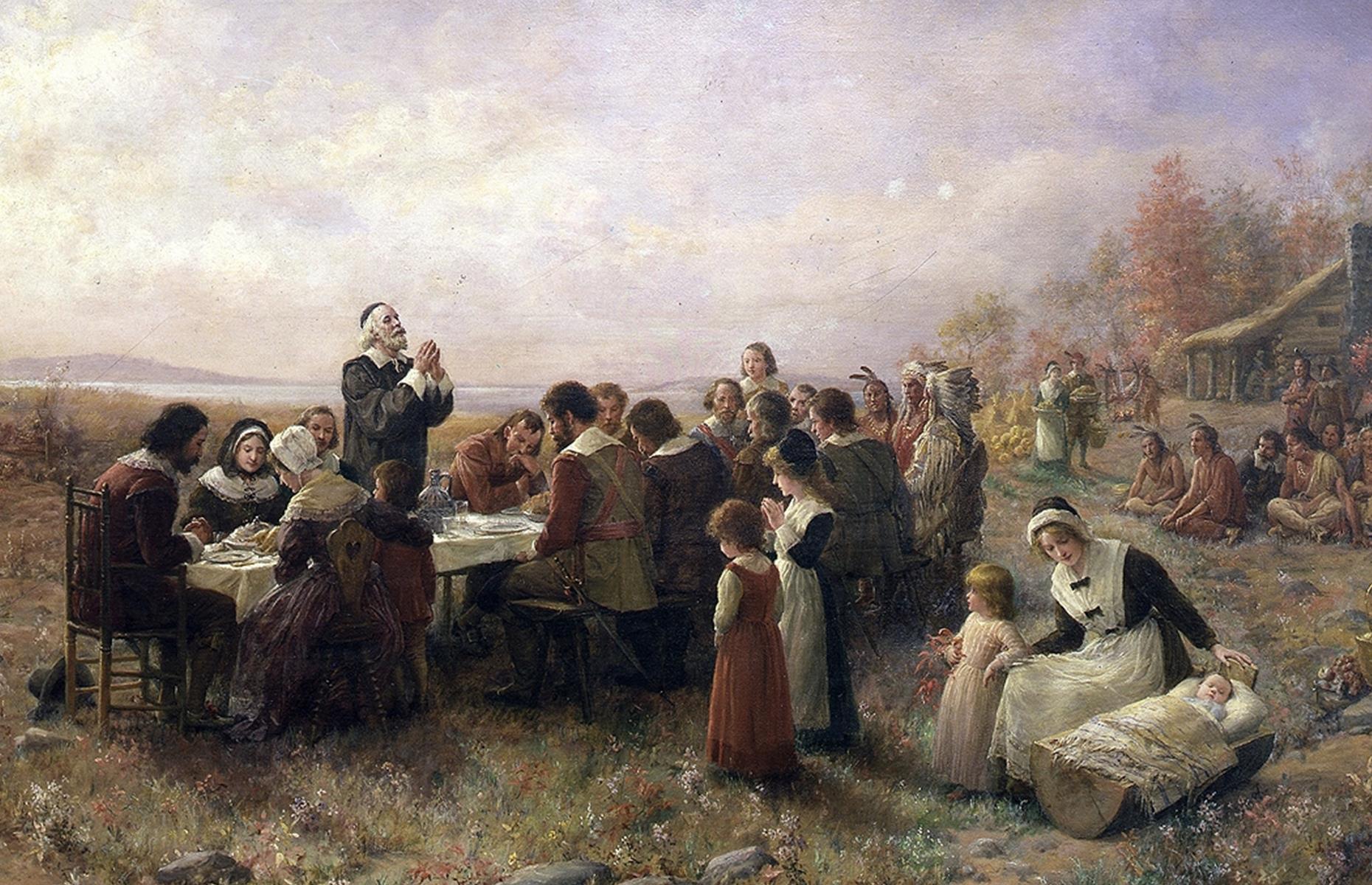 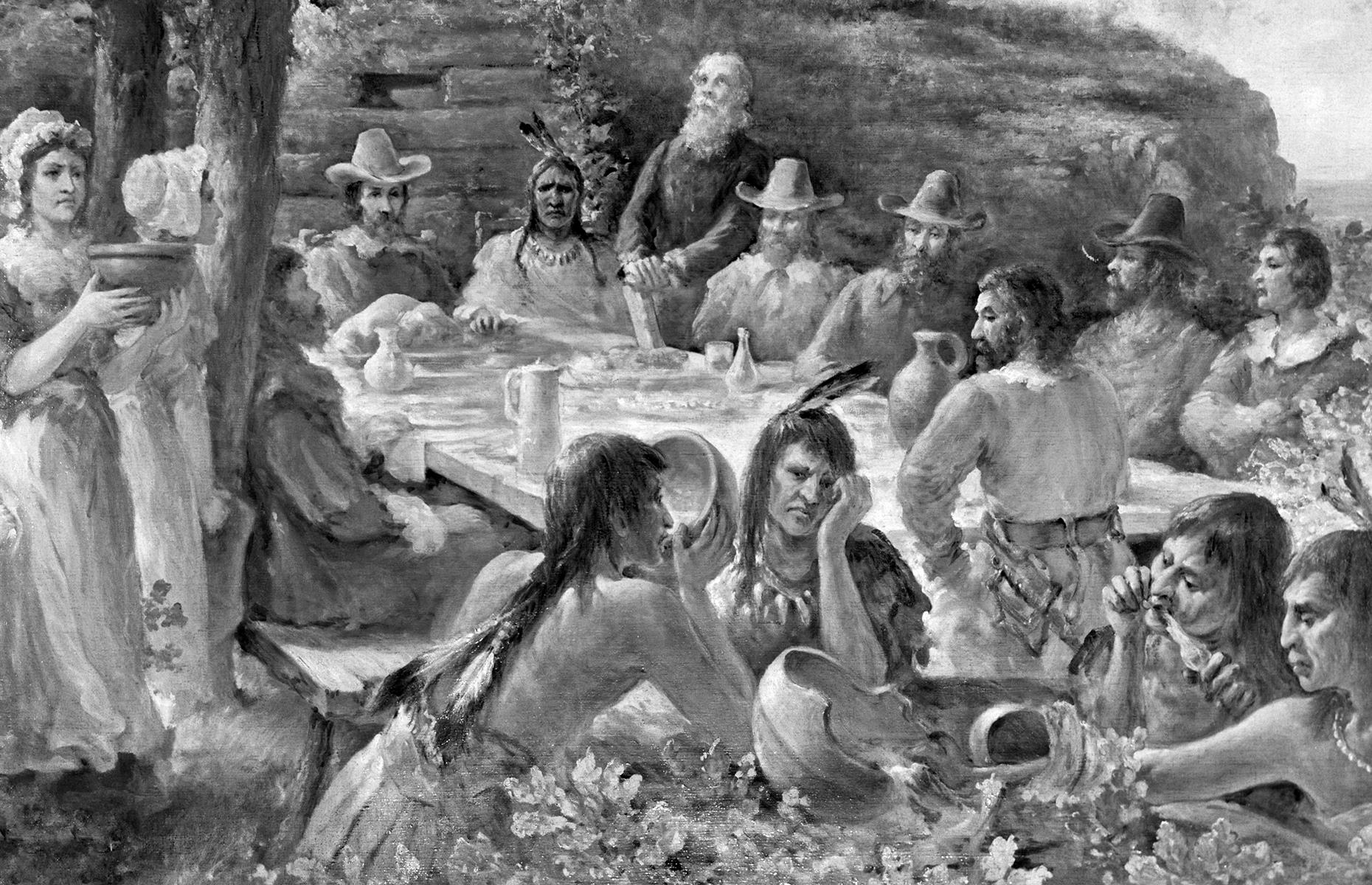 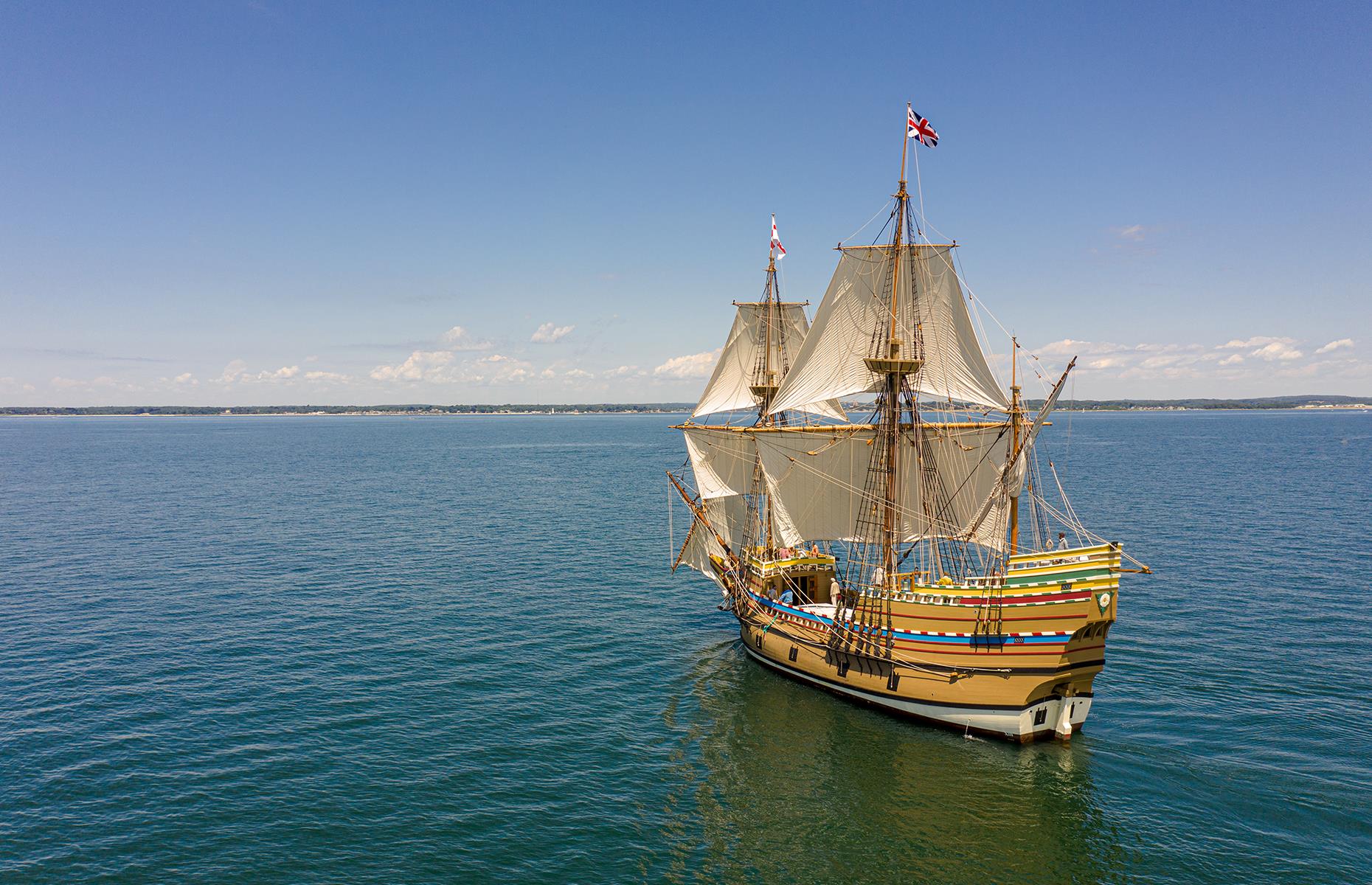 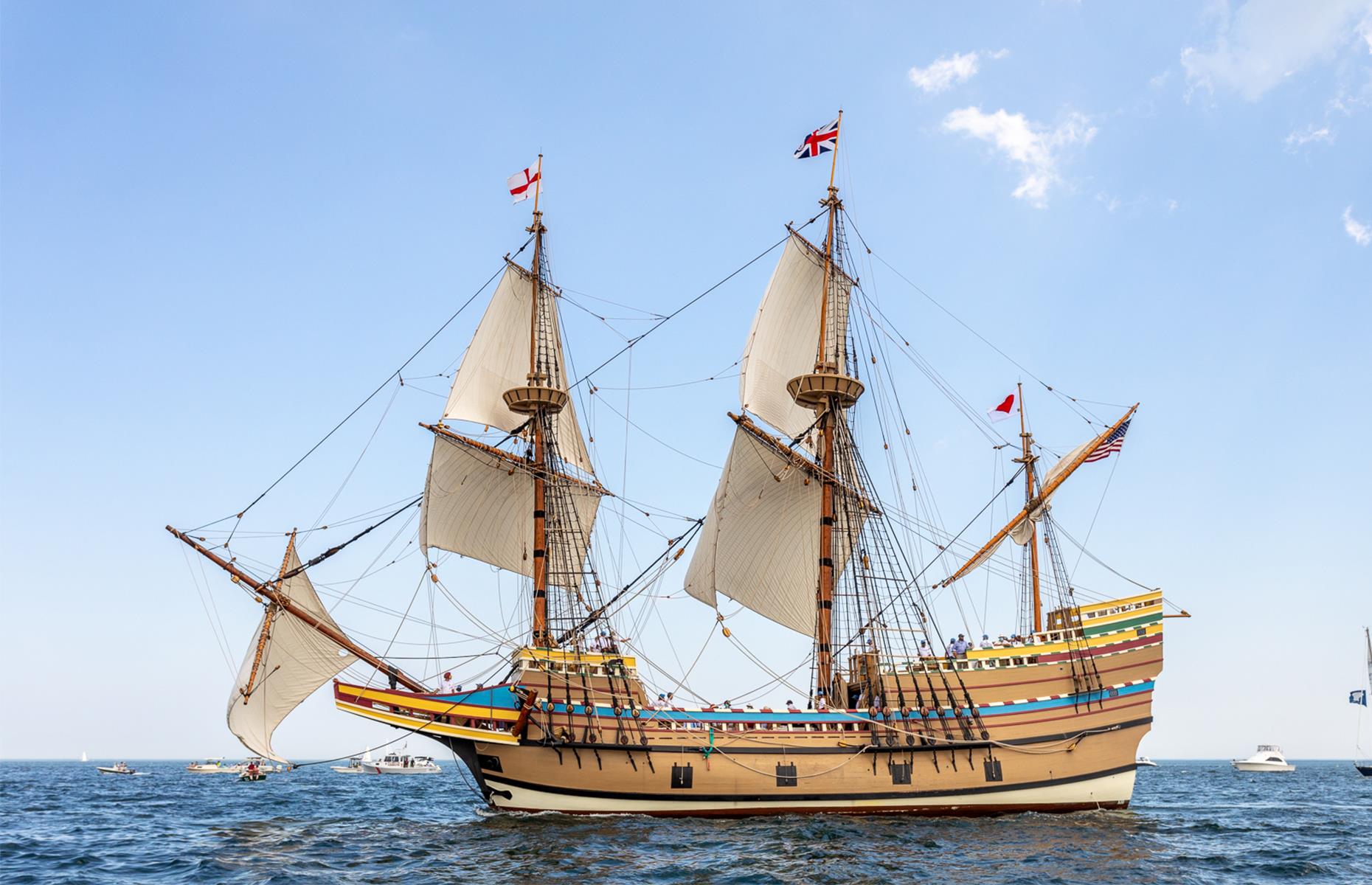 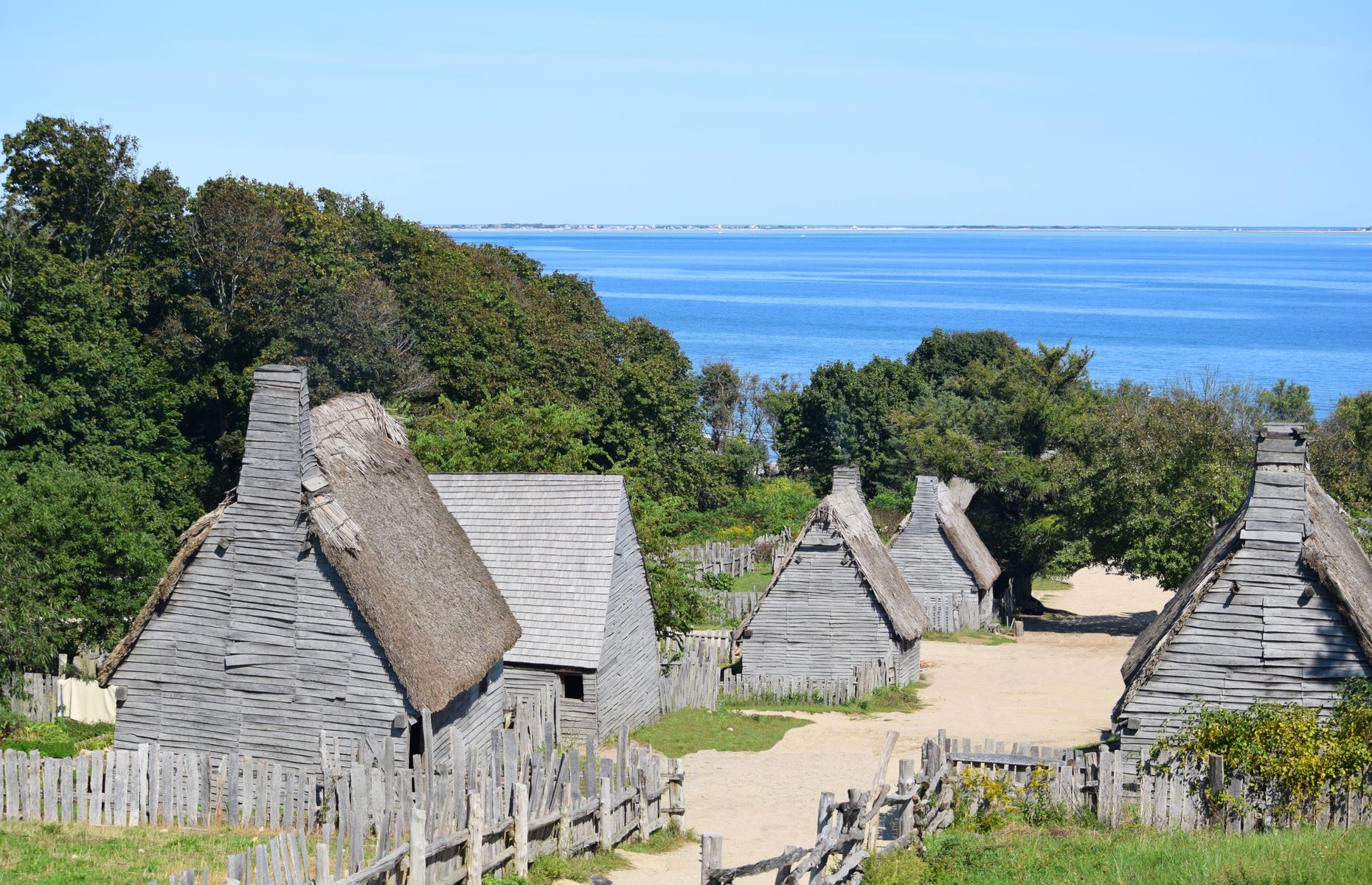 The Mayflower: sailing back in time

Before the Mayflower: who were the pilgrims?

Before the Mayflower: a foray onto the Continent

At first, the pilgrims’ sights weren’t set on America at all. Instead, they made their way to the Netherlands (illustrated here), which they trusted would be the perfect place to set up their novel church. Life here wasn’t exactly what they’d hoped for, though. The Pilgrims struggled to find decent work and the country’s free-living ethos proved a hindrance to their sacred mission – some young Pilgrims were dizzy with their new-found freedom, eschewing the Saints in favor of a new, exciting life on their own.

Before the Mayflower: plans for a New World

Before the Mayflower: plans for a New World

Setting out: the Mayflower and the Speedwell

Setting out: a false start

The Mayflower to the rescue

Life on board the Mayflower

Life on board the Mayflower

The first glimpses of land

The Mayflower braved the storms for 66 days and eventually arrived in the Americas, first glimpsing Cape Cod on 9 November 1620 and anchoring a few days later. The Pilgrims were significantly farther north than they intended to be and were well beyond the land that the Virginia Colony had allocated them. However, given their treacherous journey, the travelers decided to stop here to explore anyway, docking in what is modern-day Provincetown Harbor. Discover more about America’s most important landmarks here too.

The Mayflower Compact was signed by 41 men, as depicted here, who stated their intentions “to plant the first colony in the Northerne parts of Virginia” for “the glory of God, and advancement of the Christian faith”. The Pilgrims also promised to act under “civill body politick, for our better ordering and preservation”. Once the document was signed, the colonists began to explore the land they’d arrived upon.

Beyond the Mayflower: the colonial impact

Beyond the Mayflower: the village of Patuxet

Beyond the Mayflower: the beginnings of the colony

Beyond the Mayflower: help from Native Peoples

Beyond the Mayflower: the first Thanksgiving

After the Mayflower: what happened next?

Sadly, this surprising picture of peace wasn’t to last. After the Plymouth settlement’s success, more English colonists began to travel to American shores, including a large group forming the Massachusetts Bay Colony under Governor John Winthrop in 1630. They eventually outnumbered the indigenous peoples here and also brought with them yet more diseases, including deadly smallpox. Tensions brewed, reaching a pinnacle with the devastating King Philip’s War in 1675. By the 1690s, Plymouth had been folded into Massachusetts.

What happened to the Mayflower?

Mayflower II was constructed in Devon, England in the mid-1950s and embarked on its own mammoth voyage from southwest England to Plymouth, Massachusetts in 1957. This cross-Atlantic trip would take the Mayflower’s replica 53 days to complete, beating its predecessor by just over a week. After an extensive renovation away in Connecticut, she took to the seas again this year to sail back to her Plymouth home, marking the 400th anniversary of the ship’s original voyage.

Mayflower II and the Plimoth Plantation

Today Mayflower II is moored at Pilgrim Memorial State Park, and tickets to the Plimoth Plantation (pictured, currently open with COVID-19 protocols in place) grant visitors access to the vessel itself, plus a recreated 17th-century English Village and Wampanoag Homesite. Though, due to COVID-19, changes have been made to the year’s wide program of events celebrating the Mayflower’s 400th anniversary, you can find the latest updates here.

Discover other historic ships you can visit

Plan for Flight Delays If You're Traveling to Europe This Summer

Captain Alex charts a course to Australia on Solstice ·