Revealed: The food items that homesick Brit expats are having shipped across the globe… and it’s baked beans, crumpets and squash that are among the favourites

Baked beans, crumpets and squash are among the top items homesick British expats are getting shipped across the globe.

New data has revealed that Brits abroad are enjoying a taste of home by having a string of traditional foods sent to them, with cheese and onion crisps, squash and Bisto gravy granules also common shelf fillers.

Scampi Fries, Frazzles and tomato soup also emerged among a list of goods those who have left UK shores cannot live without and an interactive map shows the top items being shipped to 10 countries across the globe. 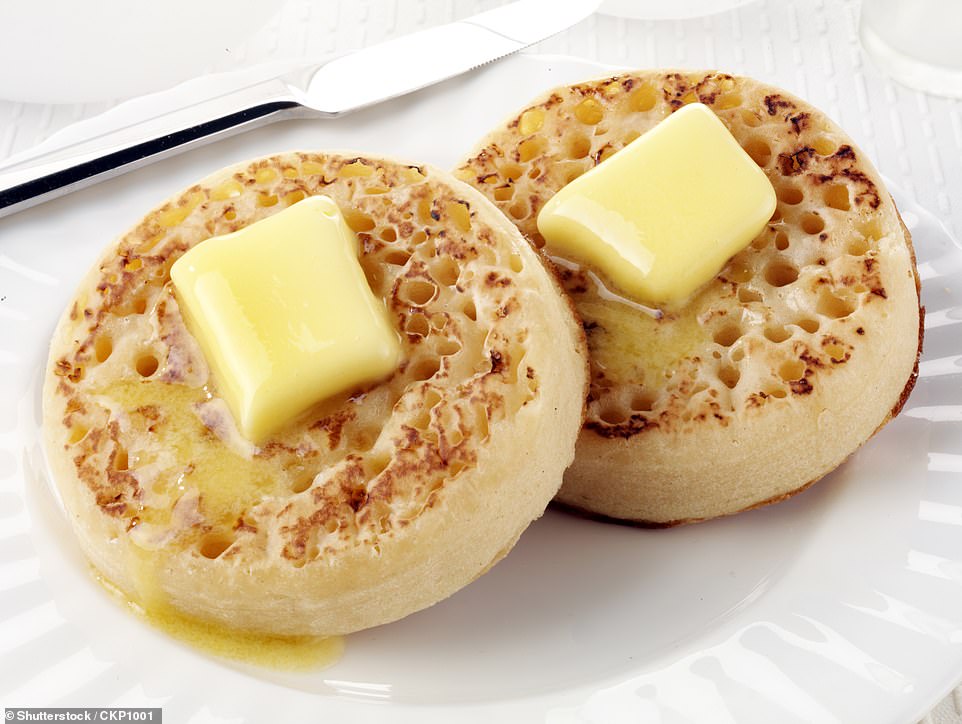 Crumpets are among the top foods that British expats living abroad are having shipped around the globe, new figures have shown

THE MOST POPULAR BRITISH EXPAT ORDERS IN THE PAST 12 MONTHS

‘Weirdly, many of our expats have baby milk on their minds, as well as the odd Brit-centric snacks and treats we seem to have a taste for here, like Frazzles, Jaffa Cakes and a good buttery crumpet.

‘It gives an interesting insight into the diet of the typical Brit, who when taken out of their natural habitat still craves Heinz baked beans, Robinsons squash and McVities ginger nuts.’

Meanwhile British Corner Shop also revealed some of the orders it has shipped to more unusual parts of the world.

One expat in the Philippines got in contact to fulfill their craving for Ambrosia, with an order of five milk chocolate custard pots and four strawberry rice pots.

Aitutaki Industry turns it on ·

Holidays: Best places for a white Christmas in the UK – how to book a holiday in 2020