More than 5.5 million Britons are estimated to be currently living abroad. Whether they relocate for family, work or simply to enjoy a little more sunlight, moving abroad can be the boost plenty of expats are looking for.

However, one expat has warned “it is not a decision to be taken lightly.”

Nichola, a 37-year-old research scientist turned entrepreneur, relocated to France in 2016 upon the news the UK was to leave the EU.

For Nichola and her family, remaining part of the EU was extremely important given her husband’s French heritage.

“Essentially the day of the results of Brexit we said there and then that we would move to France,” she told Express.co.uk. 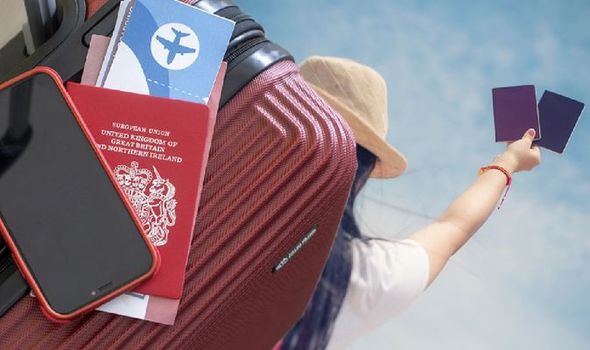 “My other half is French and I class myself as European and wanted to be a part of Europe.

“So my other half took our daughters to settle in France and get them registered into a school, ready to start in September.”

While relocating abroad offered Nichola and her family an abundance of opportunities, she warns other hopeful expats of some bumps they may experience along the way.

Pensions are a vital financial aspect, and even for those who aren’t thinking of retiring, it is still something to note.

“Accessing pensions in the UK is tricky,” said Nichola.

“Even more so since Brexit happened.

“There is still no clear way of getting full access to what you saved while in the UK. It’s incredibly frustrating.”

According to Gov.UK: “You must be within four months of your State Pension age to claim.

“You must choose which country you want your pension to be paid in. You cannot be paid in one country for part of the year and another for the rest of the year.”

It adds: “You’ll be paid in local currency – the amount you get may change due to exchange rates.” 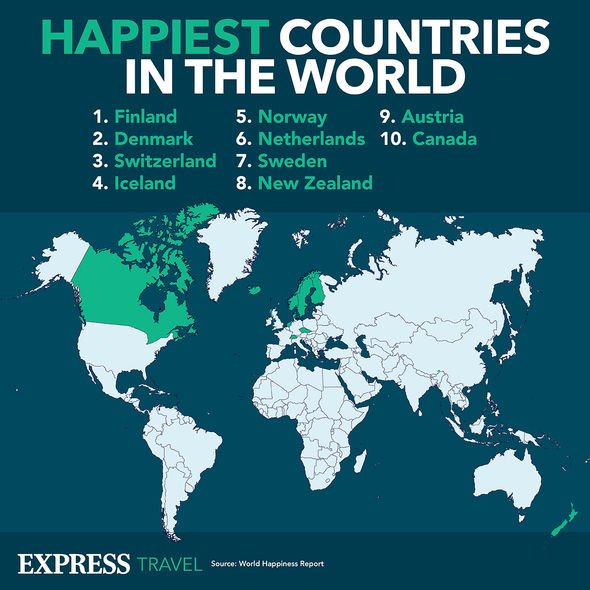 However, dates of payment can change due to national holidays, which is something expats should be aware of.

Alongside pensions, general paperwork is another headache those relocating are likely to have to tackle at some point or another.

“Moving to another country is not a decision to be taken lightly,” Nichola continued.

“Make sure you have a plan and find out as much as possible about the paperwork needed when moving and either have a native or contact who can help you.”

Nichola also highlighted language barriers as a hurdle for those moving to a non-English speaking country.

“Depending on which country you move too, the obvious answer is language barrier,” she said.

“I’m lucky in that although I never learnt French, my partner is French and I’ve been listening to French for many years.

“After that it would be making friends and finding a job if you don’t have one lined up.”

There is then the gap between being a permanent resident and being legal citizen.

While foreign residency affords British expats the opportunity to legally live in another country, it does not give them the same rights as citizens of that country.

The journey to citizenship is one which often comes with exams, medical tests and a hefty price tag.

“I can no longer vote in my local elections and I have to apply for a residency card,” explained Nichola.

Despite the headaches along the way, Nichola says there are plenty of upsides to outweigh them.

“The best thing about living overseas is experiencing a new culture,” she said.

“Particularly in France you have access to many other European countries, although since Brexit this has made it difficult for expats here.

“What I like the most about living in France is the food, the weather and the better healthcare.”

Morocco: Into the Blue in Chefchaouen

The Canaries for culture vultures! A guide to what the islands offer