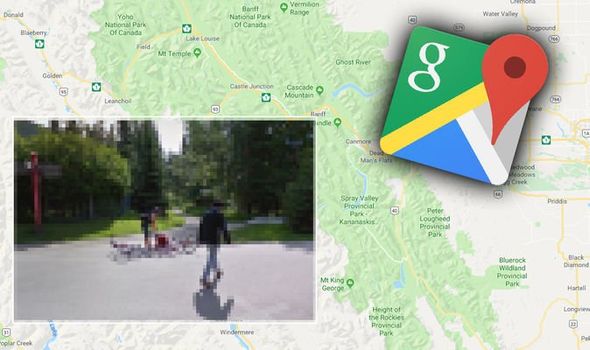 Google Maps cameras took a snap of two women on a cycle in one of the most beautiful areas of Canada. The pair were out and about in Banff National Park, Alberta. As well as the stunning scenery, the women were lucky enough to have been blessed with sunshine. But the good luck ended there, with one of the duo not ending her cycle as planned.

Google Maps: Woman red faced after being caught on camera in embarrassing fall

Street view cameras captured her on the ground after having taken an embarrassing tumble.

Tangled up in her bike, she appears to be struggling to get up off the ground.

Her companion has abandoned her bike and rushed over to help her hapless friend.

Even worse, a passerby can be seen looking in their direction, making it clear the incident hasn’t gone unnoticed.

Luckily, the woman appears to be unharmed by the fall. 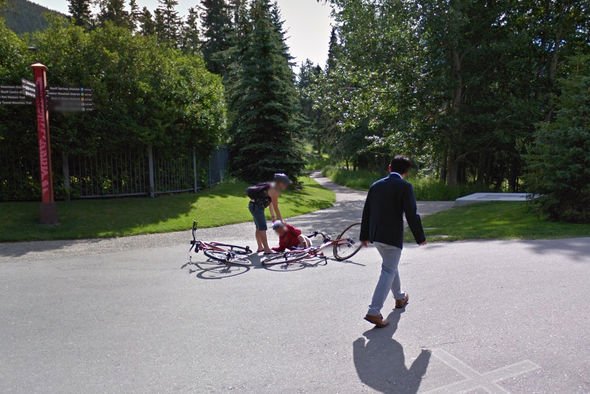 This is not the first time the Google Maps cameras have captured someone falling foul of their bicycle.

A woman cycling in Japan is one such person whose embarrassing episode was recorded for the world to see.

She wears a large visor on her head as she emerges onto a street and makes a turn.

However, it’s at this point when matters go drastically wrong for the unfortunate cyclist.

The entire episode was caught by Google Maps in an entertaining series of photos. 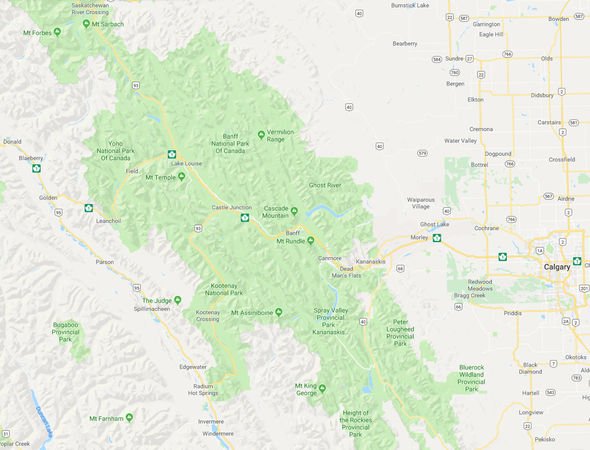 n the second photo, the woman appears to be losing her balance as she rounds the corner and the Google car approaches her.

One leg can be seen sticking out as her bike rides perilously close to a ditch by the side of the road.

In the next shot, the female cyclist has been snapped just as she falls off the bike.

It would seem the slippery verge caused her to tumble off and her bike can be seen at an angle.

The woman – caught motionless in the still image – looks to be holding out her hand towards the nearby wall to block her fall.