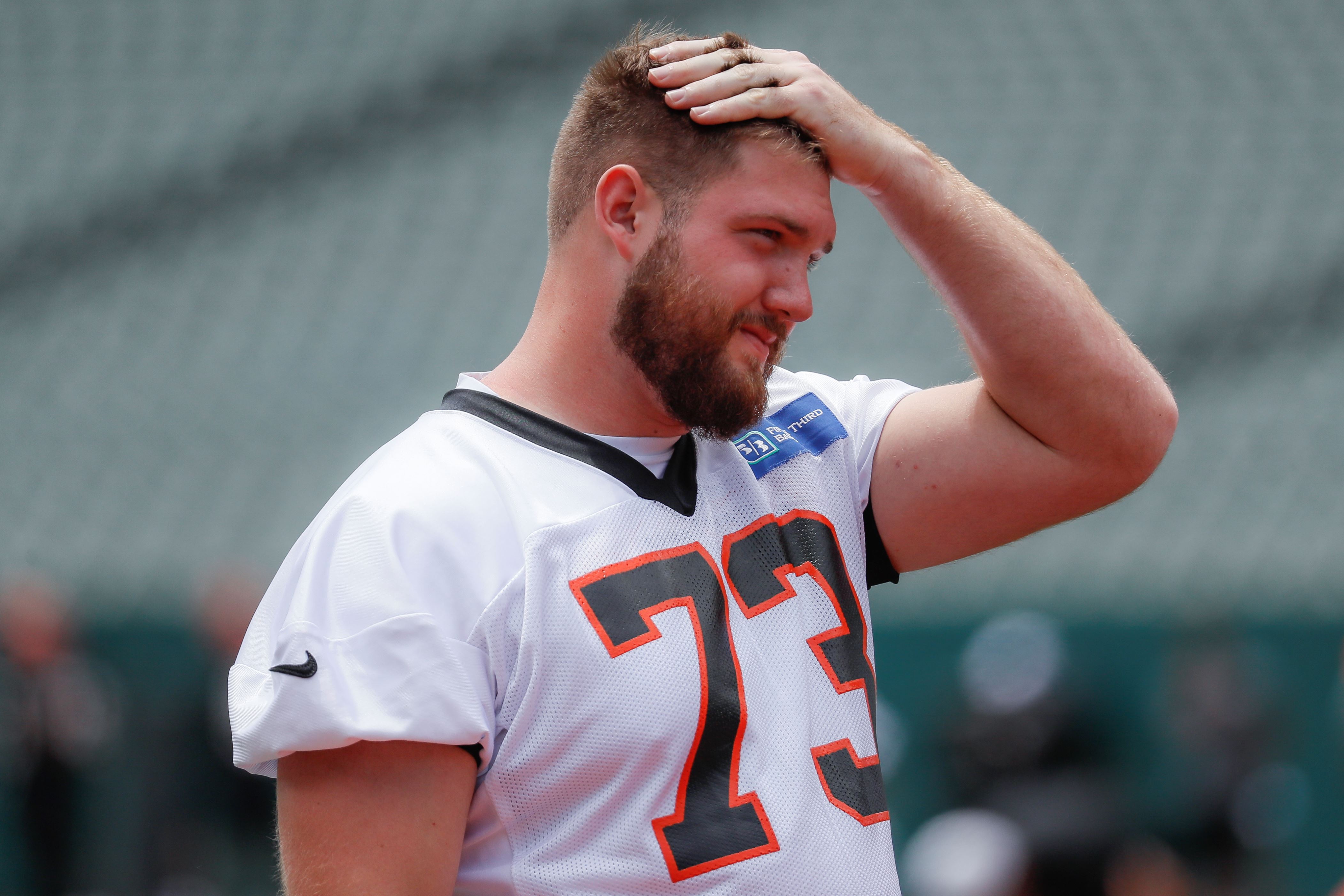 Oscar Suarez, 32, and Magdalena Devil, 25, disappeared Monday at around 2:30 p.m. after renting a jet ski at Holetown Beach on the island’s western coast, according to police. They were both wearing life jackets at the time.

The jet ski operator became concerned about 30 minutes later and asked other operators to be on the lookout for them, the Royal Barbados Police Force said in a statement Tuesday. They notified police later, telling officers that the couple appeared to be lost at sea.

“The operator became worried and contacted other operators in the area to carry out a search but they were not sighted,” the force said. “The Police Marine Unit and the Barbados Coast Guard conducted a search of the area extending as far as the Bridgetown Port but were unable to locate either the couple or the jet ski.”

“I’ve been calling; I call and call the police, the U.S. Embassy in Barbados, they can’t provide me with any answers,” Suarez’s mother, Ninfa Urrutia, told ABC News. “They haven’t called me back to let me know what I need to do or find out what’s going on with my son. They’re just not calling back.”

A State Department spokesman offered few details, but said they were aware of two missing citizens in Barbados and said they could not comment further due to privacy concerns.

Suarez has two children, 10-year-old Elias and 5-year-old Tatiana, from a previous marriage. Suarez and Devil had been dating for about a year, his mother said.

Rescue operators found no trace of the pair or the rented jet ski. Investigators also checked with the Discovery Bay Hotel in St. James, where they were staying, which confirmed that they never returned.

Suarez and Devil checked into their shared room on June 22 and were scheduled to depart on Saturday, according to the hotel.

Inspector Rodney Inniss of the Royal Barbados Police Force told ABC News that there hadn’t been any reported sightings of Suarez or Devil as of late Tuesday evening.

He said vessels in the area had been alerted to stay on the lookout, and Regional Security System airplanes were also assisting in the search.

“Please don’t stop looking,” Cruz said. “He has a daughter and son to come home to – if he’s out there it’s not like him to contact us. Just speak out if you saw anything.”

Investigators said anyone with information about the pair’s whereabouts should contact police immediately.

Rosita of Sesame Street to join cast at Beaches Resorts

Go Deep Into Australia With AdventureSmith