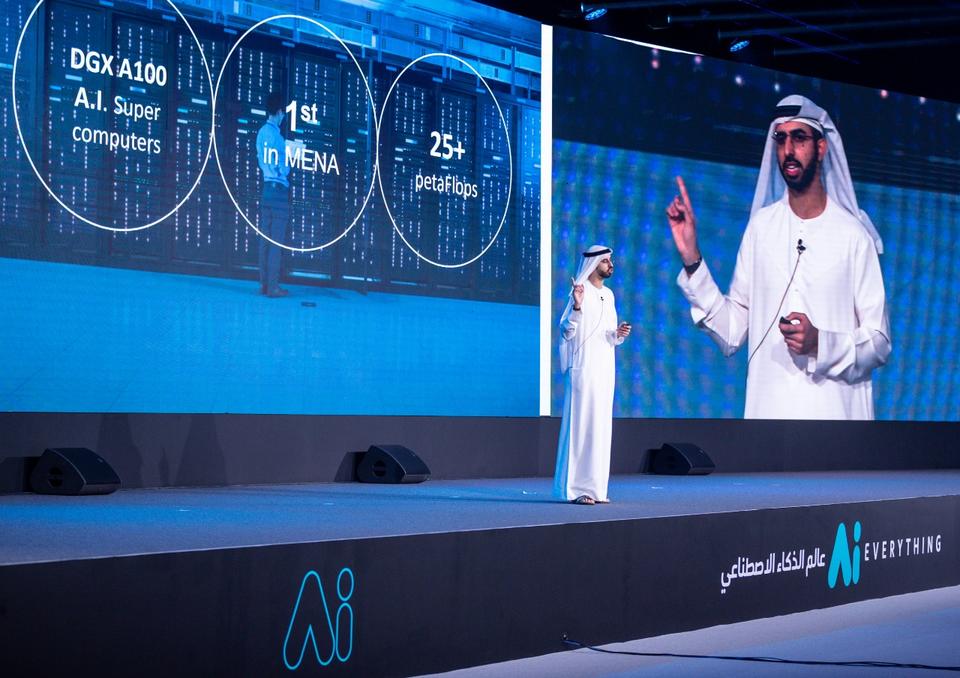 The United Arab Emirates threw open the door to Tesla to join its push to accelerate autonomous driving over the next five years as the Gulf nation seeks to bolster its digital economy, a UAE minister said.

The government plans to hand out data that would be useful to driverless cars to help incentivise start-ups, Minister of State for Artificial Intelligence Omar Al Olama said in an interview with Bloomberg TV.

“Usually it costs a lot of money for them to collect all this data, but as a government we can collect it and then give it to them as an incentive to start up,” Al Olama said.

Tesla’s Elon Musk said last week that the carmaker is poised to develop a technology making its vehicles fully capable of driving themselves. Tesla and its competitors are “welcome to come and start in Dubai,” Al Olama said.

The UAE’s economy has been battered by the coronavirus pandemic. But as the country was locked down for weeks, consumers and companies were forced to shift their activities online, boosting the nation’s digital economy.

Travel rules: How UK staycations will be affected by self-isolation changes