Magic Kingdom and Disney’s Animal Kingdom Theme Parks will be reopening on July 11, 2020, followed by EPCOT and Disney’s Hollywood Studios on July 15.

In order to safely reopen the parks, Disney is drawing on its successful reopening of Shanghai Disney Resort as well as the reopenings of Disney Springs and Walt Disney World resort hotels and transportation.

When the parks reopen, it will obviously not be business as usual. There will be limits on attendance and controlled guest density as Disney takes a deliberate, responsible approach to health and safety. 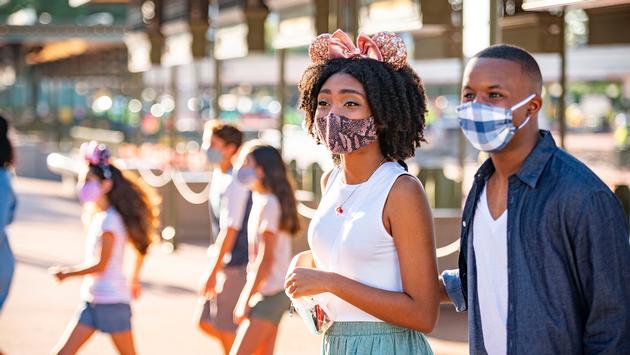 While new measures will be implemented across the parks that follow the recommendations of health agencies and government officials, Disney will use its signature creativity and innovation to create new ways for guests to enjoy attractions and interact with characters.

Disney has implemented a new reservation system to control capacity.

Annual passholders and those with existing tickets to the parks will use the Disney Park Pass Reservation System to select a time to visit. A calendar is available through the My Disney Experience account. Families and friends can
link their tickets together and look to arrange theme park entries at the same time.

In addition to stringent health and cleaning, Disney will use mobile technology via the My Disney Experience App to minimize contact. Guests can use Mobile Order at select locations and Mobile Dine Check-in at select table service locations. There are also reduced-contact menus and other features to ensure distancing and safety.

The good news for visitors is that most attractions will be available when parks reopen, including the new Mickey & Minnie’s Runaway Railway and the Valley of Mo’ara in Pandora—the World of Avatar. Other visitor favorites that are reopening include Soarin’ Around the World in EPCOT, and the Haunted Mansion, Pirates of the Caribbean, Seven Dwarfs Mine Train and Space Mountain at Magic Kingdom.

Despite the current health crisis, guests to Walt Disney World will still be able to catch sight of their favorite Disney characters through newly created experiences. 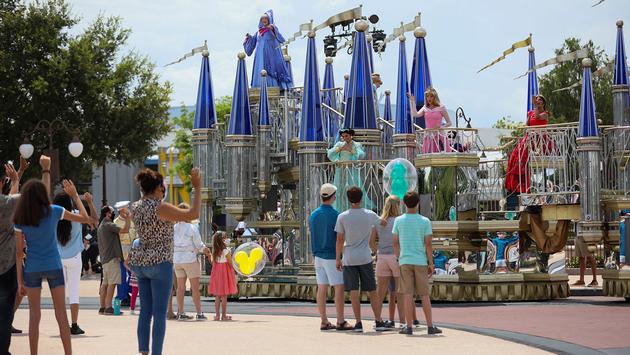 Magic Kingdom will have a character cavalcade along the traditional parade route and characters will pop up in other places around the park.

Guests can also see Queen Anna and Elsa at EPCOT where they venture “into the unknown” on a journey around World Showcase.

Pixar Animation Studios characters will appear on Hollywood Boulevard at Disney’s Hollywood Studios and, at Animal Kingdom, characters such as Donald Duck, Daisy Duck, Pocahontas and more will set sail down Discovery River.

Be prepared to be told to “move along” by First Order Stormtroopers if you visit Star Wars: Galaxy’s Edge.

The new event will have 20 signature global marketplaces, including Hawaii, Hops & Barley and Islands of the Caribbean.

Visitors can also check out the Remy topiary in the France pavilion and purchase merchandise from the 2020 International EPCOT Flower & Garden Festival.

Queensland, Australia’s Whitsunday Islands: A Respite From Responsibility and an Otherwise Jaded Reality