Home » Cruises » Cruise secrets: Ship doctor reveals what happens on board if this disgusting thing occurs

Cruise ships are at particular risk if contagious illnesses break out on board due to the sheer volume and proximity of people on board. A cruise ship doctor has revealed the drastic lengths staff go to in order to clamp down on sickness spreading. Rigorous and quick action is required. Royal Caribbean cruise line was hit by vomiting bug norovirus in January this year – and around 500 people became infected. The alarming incident saw the cruise cut short and passengers refunded – so it’s unsurprising cruise lines want to avoid this dire outcome at all costs.

Doctor Ben MacFarlane recalled in his book Cruise Ship SOS what happened when they suspected “the dreaded noro.”

“We’ve never come close to reaching any of the notifiable limits for cases of diarrhoea and vomiting for ‘D&V,’ he wrote.

“As we’re less than forty-eight hours out of our last port we’re still on heightened alt alert for the bugs.

“If there’s any risk that they’ve snuck in from land then we pretty much go onto autopilot.

“We’ve been rehearsing our protocols and procedures every few weeks. If the alert levels rise too far we pretty much lock the ship down.”

Macfarlane goes into detail about what crew will do should the very worst happen. 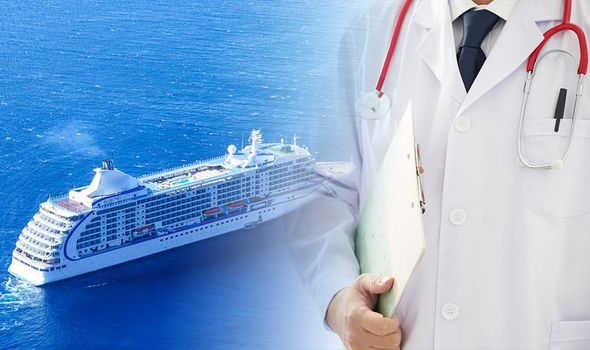 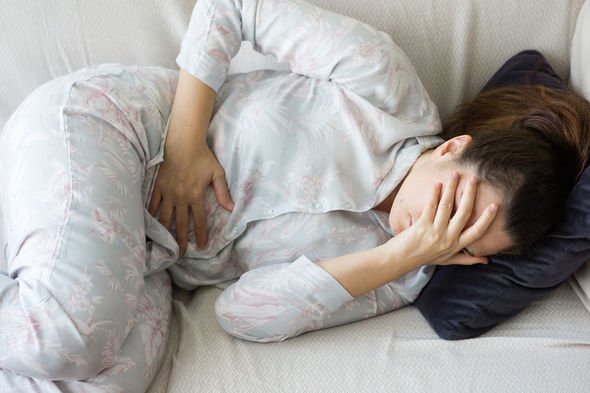 “At Code Red almost every member of the 1,000 strong crew will play some part in the fight-back procedure, even if it’s only washing their hands a few more times every hour,” he said.

“In the meantime, pre-arranged teams of workers will begin a forensic clean-down service.

“Every surface that is ever touched will be disinfected almost the moment the last person has passed it.

“Cleaning crew will practically follow passengers around the ship to wipe down anything they brush into.

“Any or all passengers can be quarantined in their cabins. We can close off single decks or whole sections of the ship. It’s an exhaustive and exhausting operation.” 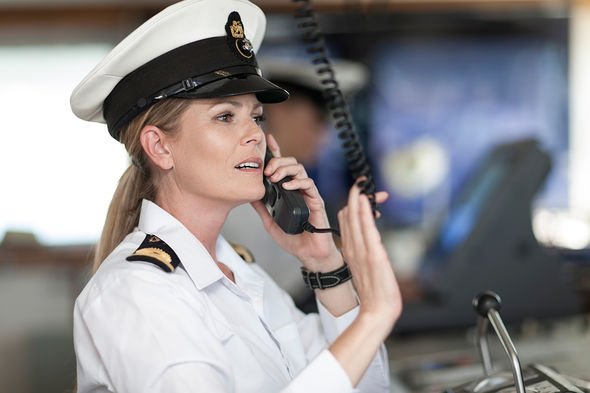 According to the Centers for Disease Control and Prevention: “Norovirus is a very contagious virus. You can get norovirus from an infected person, from contaminated food or water, or by touching contaminated surfaces.

“The virus causes your stomach or intestines or both to get inflamed (acute gastroenteritis). This leads you to have stomach pain, nausea, and diarrhoea and to throw up.”

Macfarlane also revealed in his book a disgusting trick that some cruise ship chefs use to trick passengers. He explained that wealthier passengers enjoyed eating the very dangerous pufferfish.

Normally “the chefs dissect out the gall bladder to remove the toxins – but leave a tiny bit of the bile duct intact so the diners feel the buzz of poison on their lips as they swallow,” he said.

However, to cut corners and limit dangers, the chef on his ship “just dabs a bit of mouth ulcer cream on what’s left. Ready-made tingle with far less risk of sudden death and a lawsuit.”

In Japan, pufferfish are called fugu and must be carefully cleaned and prepared by a specially trained chef.

Is this the world's smallest prison?

Sailing onboard the Celebrity Edge