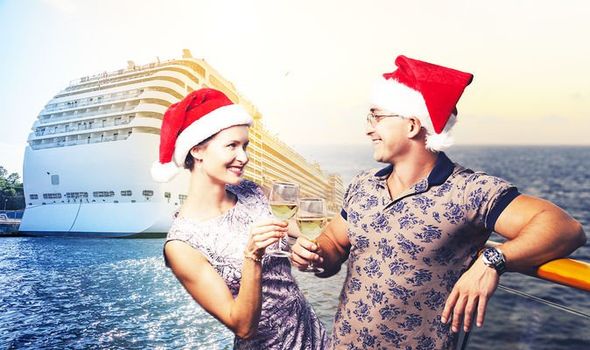 Cruise ship holidays are popular throughout the year with different destinations better depending on the season. So where is best to travel on a cruise over Christmas and the winter months? The cruise experts at Lonely Planet have compiled advice in their book The Cruise Handbook.

The experts revealed where is best to go in the world on a cruise depending on the time of year.

For the winter months at the end of the year they advise making the most of Christmas markets in Europe.

Particularly great for cruise holidays are Danube cruises in Germany, Austria and Croatia. 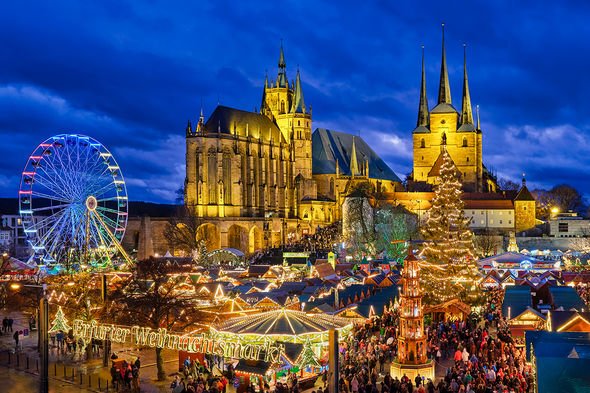 Winter also makes the best time to visit Antarctica. “The short window for seasonal passage starts in November, as the ice pack thaws.”

Other northern destinations also come into their own in this season thanks to the aurora borealis.

“The Northern Lights flicker on perfect for viewing around Iceland, Greenland, the Faroe Islands and other northern destinations,” revealed the Lonely Planet experts.

However, if you’re after warmer climes, there are cruises for that, too.

For instance, South American cruising gets more popular now as the weather warms up.

It’s also a popular season to cruise Down Under. “Cyclone season starts the first of November in Australia, but with most storms in March, this is still the most popular time to set sail,” stated The Cruise Handbook.

The festive season is a good opportunity to make the most of milder temperatures in Egypt, as well.

“Consider a cruise down the Nile River during winter, when temperatures have dropped,” the experts explained. 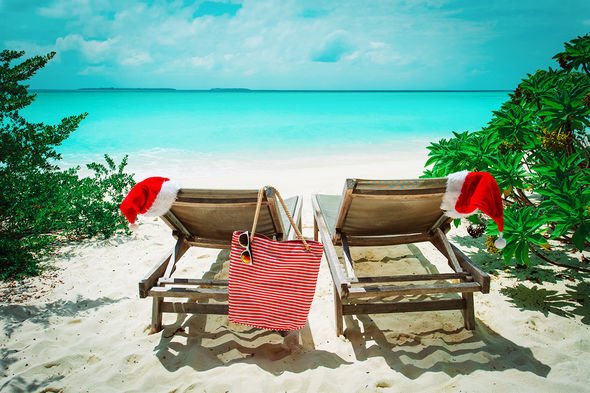 If you’re after a cruise line that really celebrates Christmas and gets wholeheartedly into the festive spirit – which is best to travel with?

Experts at Cruise Critic have rounded up the top five best companies for Christmas cruises this year.

Number one on the list is Cunard. The line offers Christmas shopping in New York onboard Queen Mary 2 each year or you can spend the big day in the Canary Islands.

Cunard also has carols in the Grand Lobby as well as a traditionally decorated Christmas tree. 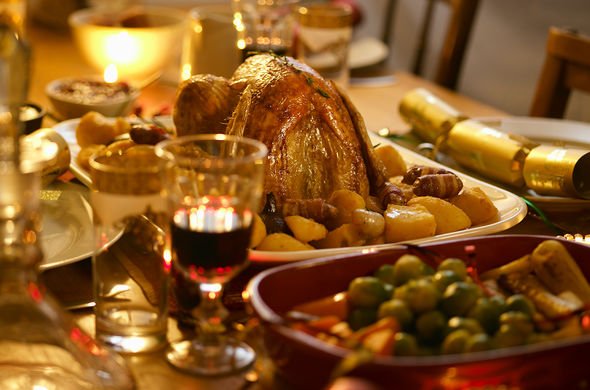 A favourite tradition onboard is the gingerbread village. Guests can also expect a hearty Christmas dinner with roast Norfolk turkey with all the trimmings.

Cruise Critic also suggests a cruise with Saga Cruises which offers Christmas market cruises aplenty with lots of mince pies and eggnog on board.

On Discovery in the Mediterranean, crew even put on a pantomime with carol singing for guests to join in, plus a Christmas dinner.

Fred. Olsen Cruise Lines is also great for traditional fun. There’s a Santa cocktail party and Midnight Mass as well as a plethora of Christmas-themed entertainment and festive food.