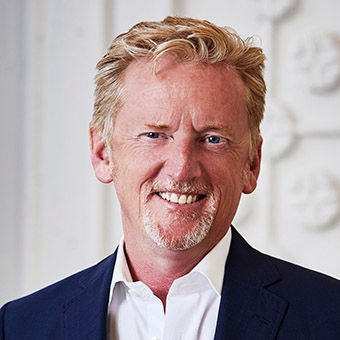 “Virgin Hotels has a very strong North American presence, and we’re operating with great success in Scotland, but Virgin Limited Edition brings great global experience in markets where we are not,” Bermingham told Travel Weekly. “And then when [factoring in] synergies that we have with our other sister Virgin companies — whether that’s Virgin Atlantic Holidays, Virgin Atlantic, Virgin Galactic or Virgin Voyages — we’ve just doubled the opportunities.”

According to Bermingham, the merge underscores Virgin Hotels’ efforts to expand into resorts.

Virgin Hotels has 30 active projects in the pipeline, roughly a third of which are in resort destinations. Virgin Limited Edition is similarly in expansion mode, with seven projects in the works.

Among the regions that are a priority for future expansion are the Caribbean; beach and mountain resort destinations in North America; resort markets throughout Mexico and Central America; and Europe, with a focus on destinations where Virgin Voyages is active, including Spain and Greece.

The Best Last-Minute Summer Escape in Each State

The best boutique hotels in Manchester