Three planes with hundreds of passengers onboard touched down while a stepladder was left in the middle of the runway, an investigation has found.

A metal stepladder fell off the back of a maintenance truck at Birmingham Airport on 8 September 2020 and landed close to the runway centreline.

The two-metre-high yellow stepladder remained in the touchdown zone for 37 minutes while passenger planes continued to land.

The UK’s Air Accident Investigations Branch (AAIB) found that three passenger aircraft, carrying 426 passengers and crew in total, touched down on the runway while the stepladder was there.

According to the AAIB report, two of the planes, operated by Ryanair and Jet2, reported seeing something on the runway, but the crew weren’t sure if the stepladder was paint markings. 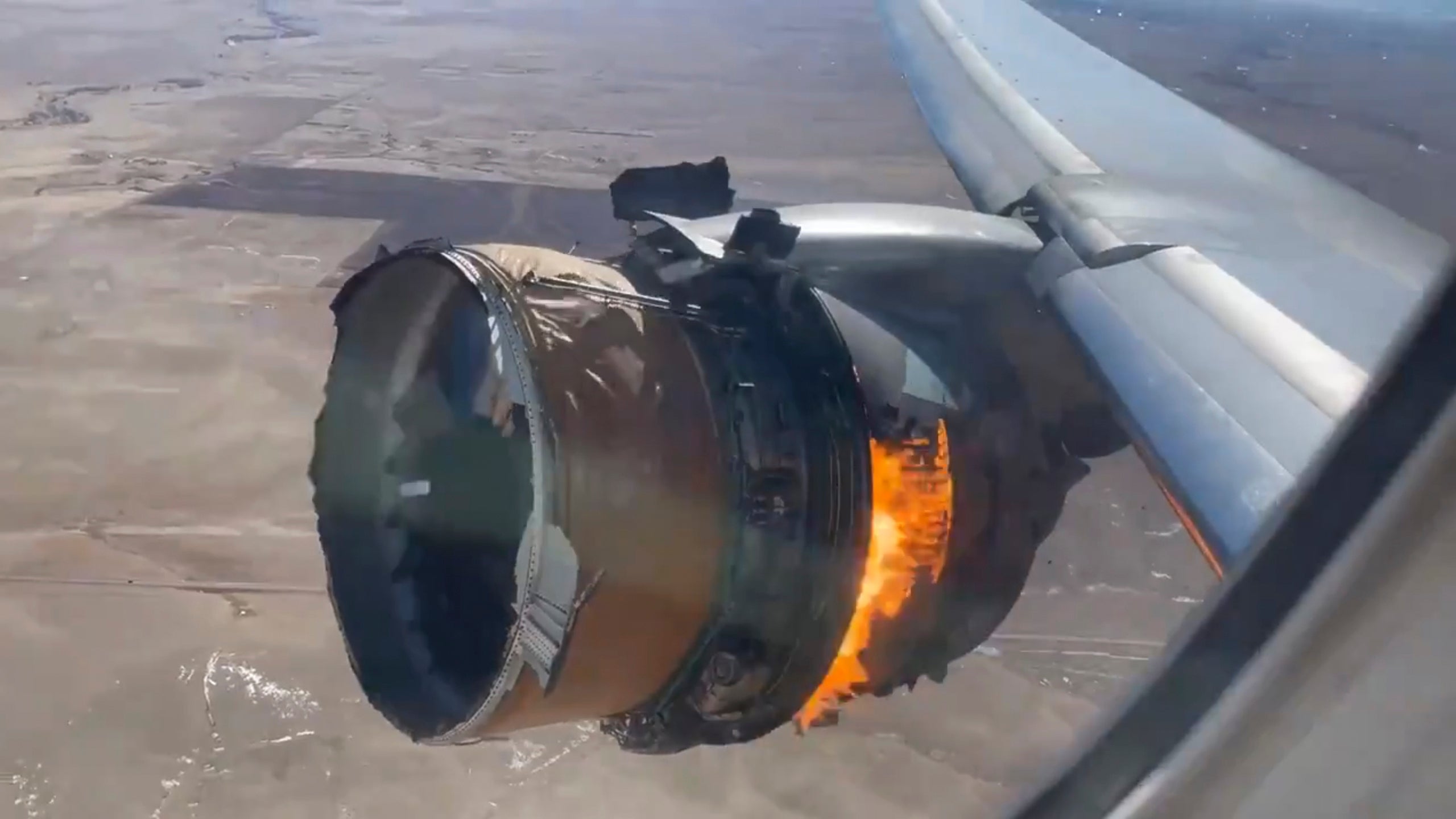 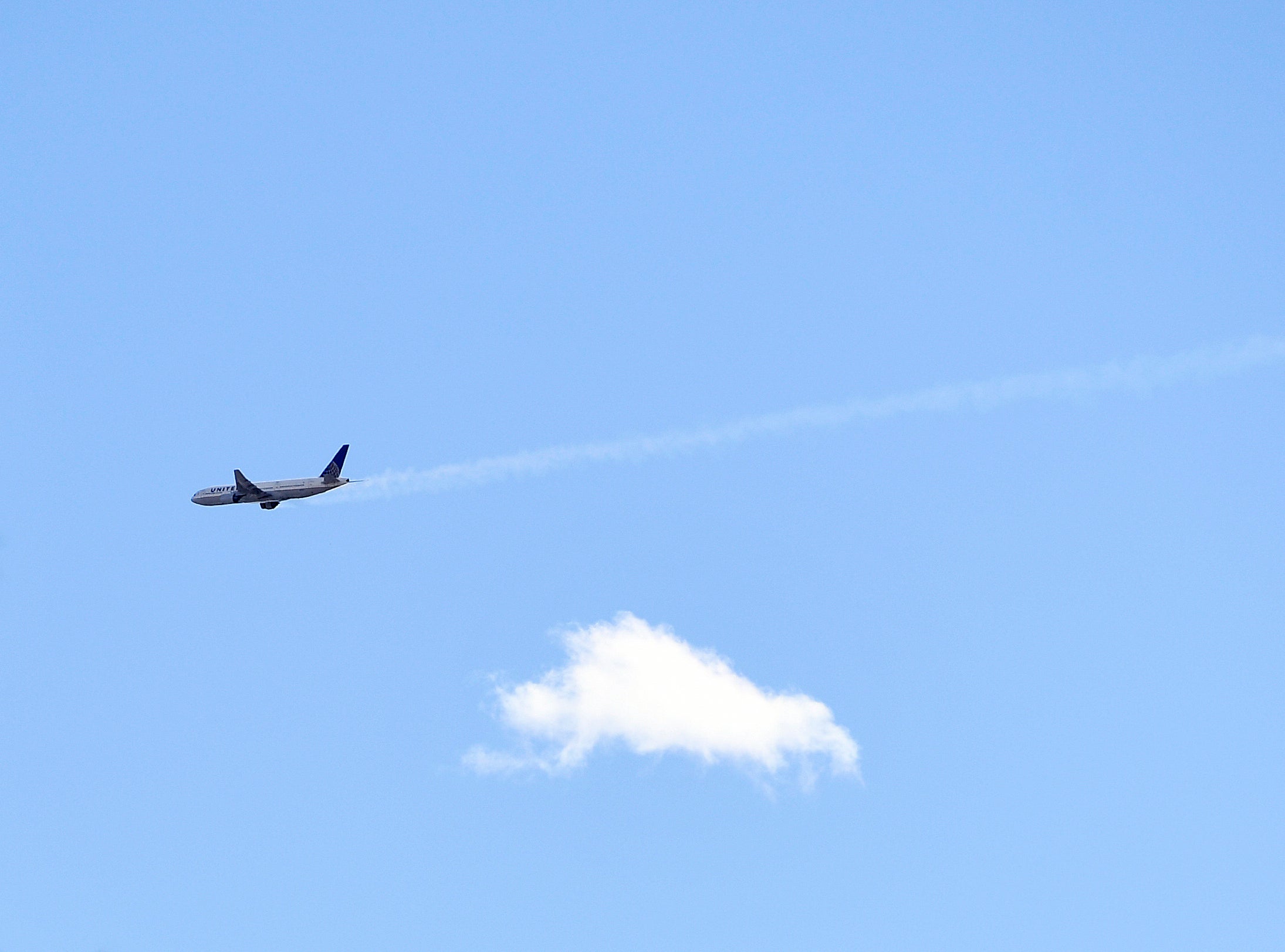 The third aircraft, a Tui flight, having been advised there was something on the runway, landed regardless and told air traffic control that the object looked like a stepladder.

Fortunately, none of the planes made contact with the stepladder on landing, according to the AAIB, although it said that all three aircraft “narrowly” missed the object.

“Had the ladder been struck by the main or nose landing gear directly on touchdown, it is likely this would cause the break-up of the ladder with a high risk of explosive tyre burst.

“A nose landing gear impact would introduce the additional risk of a nose gear collapse and the ingestion of debris into an engine,” the report said.

The ladder should have been attached to the truck using a bungee cord.

The runway was closed while the ladder was removed, and a fourth aircraft then landed without incident.

Birmingham Airport and the CAA have taken several safety actions to stop this from happening again, said the AAIB.

10 reasons you should visit Goa