Looking to book a city break without breaking the bank?

You’ll be pleased to know that Eurostar has some enticing offers available at the moment.

The high-speed rail service is offering fares from just £25, to destinations including Belgium and France.

Here’s everything you need to know about the exciting promotion.

Those who book in bulk can expect to make savings on their journeys.

Holidaymakers who travel in groups of between four and nine can save money when travelling to Paris, Brussels, Lille or Calais.

These trips cost just £25pp each way, a rate you’d find hard to beat if flying.

Passengers who take two people along with them can expect to fork out £27pp each way.

Couples will be charged from £29pp, which is a very reasonable rate for a romantic break.

Trips to the Netherlands have also been included in the sale.

Amsterdam and Rotterdam journeys begin from 30pp each way for groups between four and nine.

Those who book in threes will be charged £32pp each way, while pairs can get fares from £33pp.

To cash in on the deals, book between September 12 and 24 for journeys embarking from October to December.

If you want to make even more savings, check out Eurostar’s offers on tourist attractions.

The company is currently offering two-for-one entry on museums and other popular attractions.

Families hoping to visit Disney can also make use of a Hotel and Park Tickets promotion.

Those arriving in the French capital before November 6 can expect to get 25% off entry. 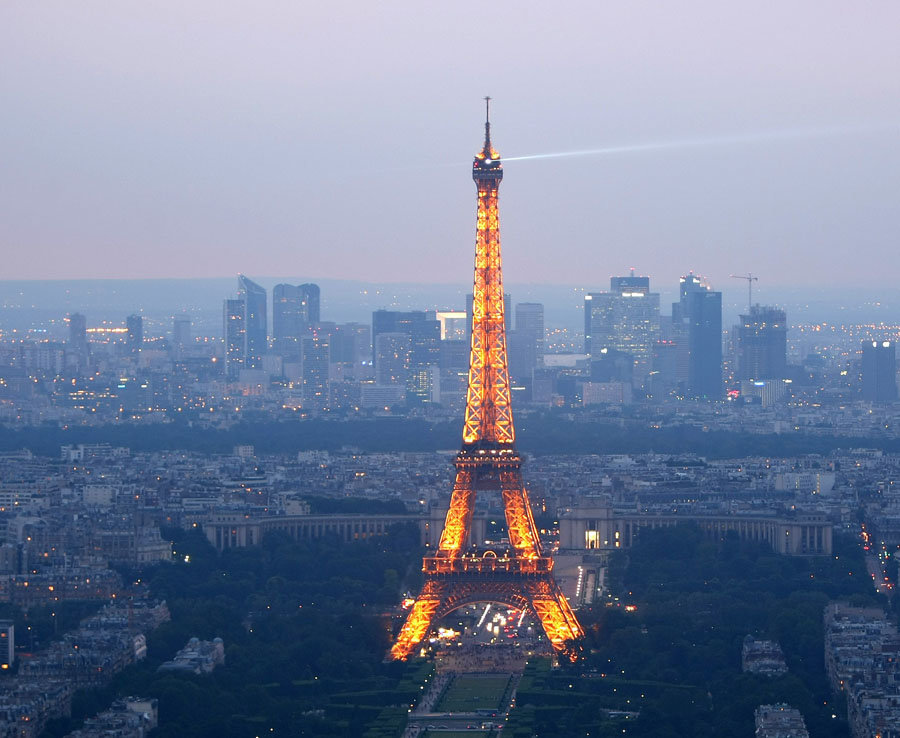 Recent research from Booking.com found a whopping 76% of UK travellers seek inspiration from friends when organising a holiday.

A further 66% get travel tips from family and 57% from fashion and style influencers.

This year Paris has been named as the most popular city break destination for Brits.

Barcelona, Rome, Amsterdam and Venice are also popular with British tourists and remain some of the most Instagrammed spots in the world.

Introducing Hokkaido Powder Belt for all skiers and snowboarders ·