Home » Travel » Tunisia warning: How safe is it to travel to Tunisia amid Iran crisis?

Concerns around travelling to the Middle East are at an all-time high, following an airstrike by the US which killed Iranian General Qasem Soleimani earlier this month.

As tensions continue to rise globally, the Foreign and Commonwealth Office (FCO) have provided updates for Britons travelling to countries in and around the Middle East including Tunisia.

Tunisia is a frequent spot for British holidaymakers, with nearly 200,000 visitors travelling to the country in 2018.

In response to the concerns, the FCO yesterday issued an updated travel warning for Britons who are holidaying in Tunisia.

The FCO statement, which has been published on their website, states: “Following the death of Iranian General Qasem Soleimani in a US strike in Baghdad on 3 January, the incident has led to increased tensions in the region. 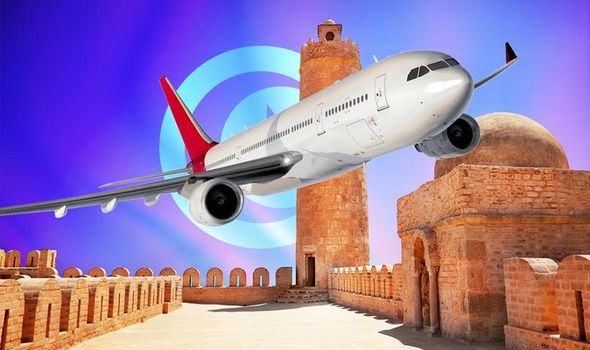 “There is a possibility of an increased threat against Western interests and the security situation could worsen with little warning.”

The FCO has advised against travel to the Chaambi Mountains National Park and the designated military operations zones of Mount Salloum, Mount Sammamma and Mount Mghila. They’ve also advised against visiting the militarised zone south of the towns of El Borma and Dehhiba, the town of Ben Guerdane and immediate surrounding areas.

“The FCO advise against all but essential travel to:

Tunisia has only recently begun to welcome back more British tourists, following a terrorist attack in Sousse in June 2015.

In 2017, FCO softened its travel advice after the Sousse beach terrorist attack and in 2018, TUI and Thomas Cook reintroduced Tunisia to their summer programs.

Many other countries have received travel warnings from the FCO including Dubai and Turkey. 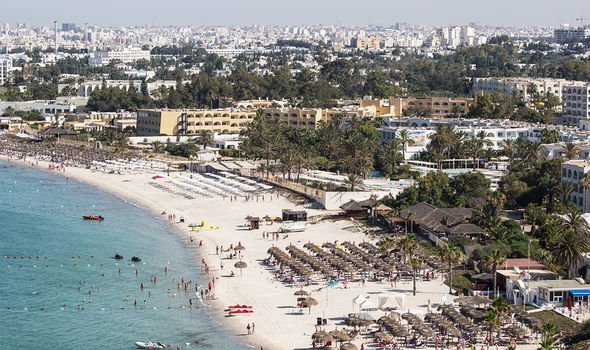 FCO warned tourists to avoid areas within 10km of the border of Syria, while advising tourists in Dubai to “remain vigilant and keep up to date with the latest developments.”

Terrorists are classed as “likely” to carry out attacks in the UAE.

The terror threat warning scale was developed by the Foreign Office working in partnership with the Joint Terrorism Analysis Centre and the Security Service (MI5), and using national security information.

Since the Iran crisis, airlines are continuing to operate as normal but are monitoring the situation.

A spokesperson for British Airways told Express.co.uk that their “teams are closely monitoring the situation and our flights are operating normally”.

An Emirates spokesperson echoed similar sentiments, commenting: “Emirates flights are continuing as scheduled and we are monitoring the situation”.

Virgin Atlantic added that their safety and security is their “number one priority”, and they will “continue to monitor all air space closely and make adjustments to our flight paths if necessary”.

Jet2 flights: Jet2 cancels all flights and holidays to Spain amid quarantine chaos

Cruise ships could return to NZ waters as quarantine hotels