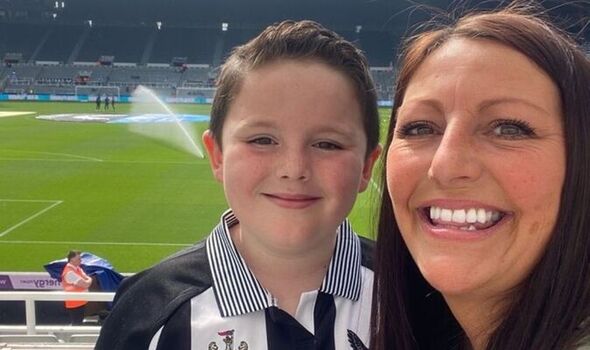 Shirelle Quinn and her son Freddy were due to fly to Alicante in Spain from Newcastle Airport on Saturday morning, August 13. However, when they arrived at the airport, TUI check-in staff told them they could not board the plane.

As Spain is one of the 26 countries which make up the Schengen Area of free movement, passports must have been issued within the previous 10 years upon the arrival date into the EU and must be valid for at least three months from the return date of travel. This rule came into effect when the UK left the EU.

Shirelle’s passport was issued on August 9 2012, so she was turned away as TUI staff could not guarantee she would be permitted entry into Spain when she arrived, reports Chronicle Live.

She had used a third-party online passport checker which said that her passport was valid for travel, but it turned out this was not the case.

This rule meant that the holiday she had forked out £2k for had been lost – or so she thought when leaving the airport.

Shirelle, from West Boldon, South Tyneside, said: “I was just gutted for my little boy. He was in tears, but I was quite calm.

She continued: “It wasn’t the staff’s fault, it was my own. They couldn’t let me fly because I might have been refused entry when I arrived in Spain.”

However, the quick thinking mum, who works as a buyer for Purely Drink in Sunderland, jumped straight in her car and headed for the passport office in Durham, more in hope than expectation.

Within hours, she was issued a passport and had rebooked flights for Sunday morning with Ryanair – though it has meant she’s had to pay another £457 for flights and £177 for a new passport. 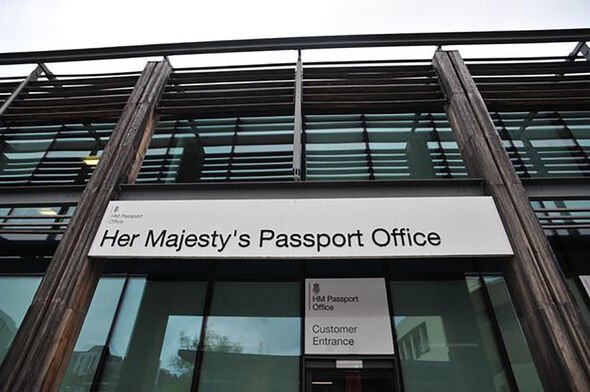 Shirelle continued: “The passport office couldn’t have been more helpful, they did it there and then.

“I’m delighted, while I was waiting I went up to the centre of Durham and bought the lady in the passport office a big bouquet of flowers, she was absolutely lovely.

“I did a little skip out of the passport office and they were all looking at me!”

Shirelle’s error means that she has not been entitled to any money back from TUI, who she originally booked the package through.

She added: “I’ve paid everything out of my own pocket and TUI rang me to say I need to find my own way to the hotel.

“So TUI hasn’t been very helpful at all, but the passport office has been spot on.”

Shirelle and Freddy have since touched down in Spain and are enjoying their well-deserved break.

A statement from TUI read: “We understand Ms Quinn’s disappointment in being unable to travel on her holiday as planned.

“We must always follow the FCDO’s passport validity guidance which clearly state passengers’ passports must not be more than 10 years old on the date they enter their destination.

“Unfortunately Ms Quinn’s passport did not meet this requirement and we therefore could not allow her to board the flight.

“We always do our best to support customers and this passport guidance is available on the TUI website during the booking process.

“It is the customer’s responsibility to ensure that their travel documents are valid for the destinations they are travelling to, as clearly stated in the booking process.

“As Ms Quinn has booked a new flight with another airline, we advise her to reach out to her travel insurance provider to see if they are able to support with compensation or refunds for any services lost.”