A massive 7.7 magnitude earthquake hit Northwest of the coast of Jamaica, prompting US authorities to issue a tsunami warning to parts of the Caribbean. Amongst the at-risk areas are holiday hotspots including Jamaica, Cuba and the Cayman Islands.

The earthquake was so big that reports state buildings in Miami were evacuated as a result.

The Pacific Tsunami Warning Centre says waves as high as a metre could hit Belize, Cuba, Honduras, Mexico, Jamaica and the Cayman Islands.

The centre of the quake was six miles below the ocean’s surface, 73 miles from Lucea.

At the time of writing, no damage or injuries have been reported.

The FCO has yet to issue a travel warning for British tourists in the area. 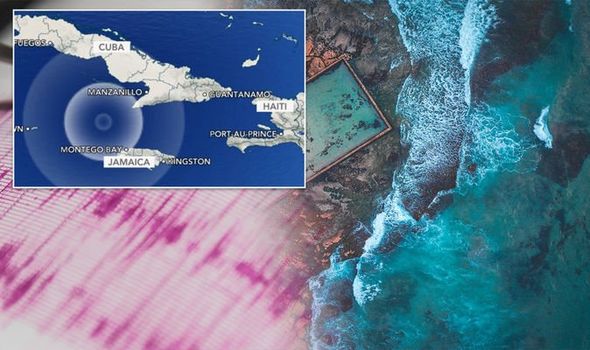 High-speed trains in America? Virgin Trains USA on track to make it so