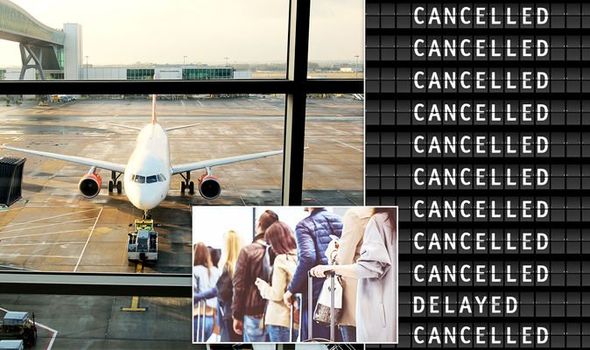 Gatwick Airport is set to be impacted by the strikes taking place in France this week. Flights in and out of London Gatwick may be disrupted by the industrial action. French workers in most sectors are going on strike tonight at President Emmanuel Macron’s plans to overhaul the retirement system.

Passengers at Gatwick are being urged to check the status of their flight ahead of travel.

The London hub has issued a warning on its website, stating: “Industrial action in France from 18.00 on Weds 4 December to 06.00 on Sun 8 December may impact some flights to and from Gatwick.

“We advise passengers to contact their airline for further information and to check the status of their flight.”

Airlines have also released travel advice to air passengers travelling over the next five days.

British Airways have said “a number of flights have been cancelled” but the airline will be employing “larger aircraft” to cater for affected passengers. They have also introduced a flexible booking policy.

BA shared a statement saying: “Like all airlines, our operations to and from French airports and certain airports in Spain and Switzerland between Thursday 5th December and Saturday 7th December are likely to be affected by French Air Traffic Control industrial action which is due to take place. 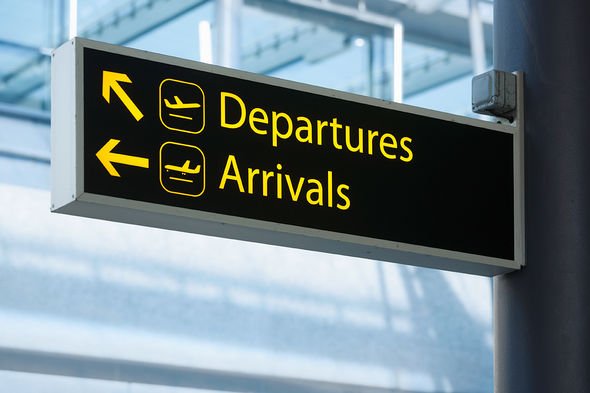 “Yet again industrial action in France will unfortunately cause unnecessary disruption for some of our customers travelling at this busy time.

“We have had to cancel a number of flights but will be aiming to use larger aircraft where possible, on other services to help affected customers.

“In addition, we have introduced a flexible booking policy for customers booked to travel between Thursday 5th December and Saturday 7th December to/from the French airports, Barcelona, Madrid, Basel, Geneva and Zurich.

“While France’s industrial action is clearly beyond our control, we are sorry for any potential disruption to your travel plans.”

easyJet has announced the cancellation of 223 flights between 5 December and 11 December.

Speaking to Express.co.uk a spokesperson for the airline said: “Like all airlines operating to and from France, and using French airspace, easyJet is expecting some disruption to its flying programme.

“As a result of the strike, easyJet has had to cancel a proportion of its French programme including 70 UK touching flights. We are also expecting other flights to experience delays.

“Due to an increased volume of calls expected to the call centre, we advise customers travelling on the 5th December to check the status of their flights on our Flight Tracker page or manage their bookings using our disruption portal on our mobile app or website at www.easyjet.com/(Your flight number).

“Customers on affected flights will be contacted directly via SMS and email. Any customers affected by cancellations are eligible for a refund or a free of charge transfer to a new flight.

“Although this is outside of our control we would like to apologise to all our customers for any inconvenience caused and would like to reassure them we are doing all possible to minimise any disruption as a result of the strike action.” 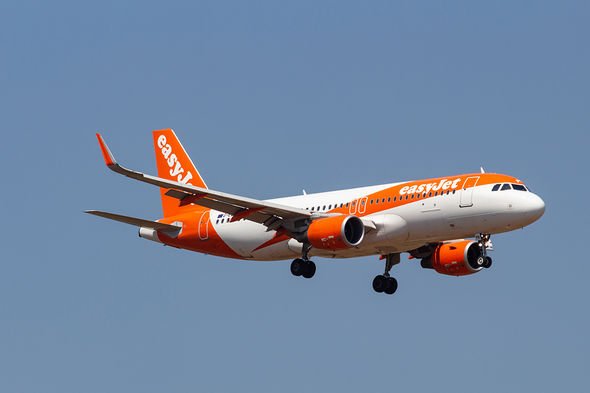 Eurostar has also said that their train services will be affected by the French strikes.

Eurostar released a statement saying: “The strike action will impact our ability to deliver the usual timetable as we expect disruption to signalling along all routes. As a result, we will now run a reduced timetable from the 5 until the 10 December.

“Should you choose to travel between the 5 December and 10 December, we would ask you to check the likely impact for your journey, including any onward connection, before making your exchange.”

The UK Foreign and Commonwealth Office (FCO) has shared its travel advice to Britons travelling in France. 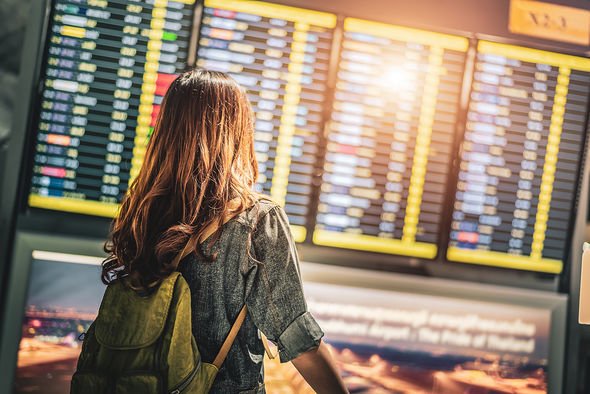 “From Thursday 5 December, strikes are expected across France which will primarily affect public transport with cancellations and severe delays expected on trains, metros, buses and trams. Disruption and cancellations to Eurostar services between London St. Pancras and Gare du Nord are expected.

“Other international rail services such as those to the Netherlands and Belgium could also be affected. You should check services before travelling.

“Demonstrations by hauliers on some major roads may also cause delays or blockages. Strike action by Air France workers and air traffic controllers may also cause disruption to air travel. You should check services before travelling.

“Additional protests may also be held linked to the yellow vest (gilets jaunes) movement. In all cases, you should avoid demonstrations wherever possible and follow the advice of the local authorities.

“If you’re crossing the Channel, check the website of your chosen operator before you set off.”