Rachel Reeves shut down Frank Meysman as he tried to explain the “efforts” of the company during the first hearing of the inquiry into Thomas Cook’s collapse. The Labour MP branded the businessman“deluded” for not apologising after the businesses’ liquidation came at a cost to the taxpayer. She added other heads of the business had started by apologising. It comes as thousands of holidaymakers heading for Spain this winter could be facing misery as Spain’s tourism industry is hit with the aftershocks of Thomas Cook’s collapse.

Speaking at the inquiry, Ms Reeves said: “Mr Meysman you are here today in front of our committee because 9,000 people have lost their jobs.

“150,000 people were on holidays and had to be brought home at a cost to the taxpayer.

“So, with all respect Mr Meysman, you can point to as many successes as you like but you have bought down a 178-year business with huge repercussions for customers, staff and taxpayers. 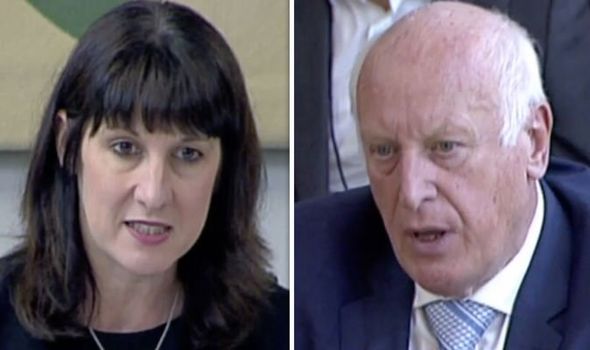 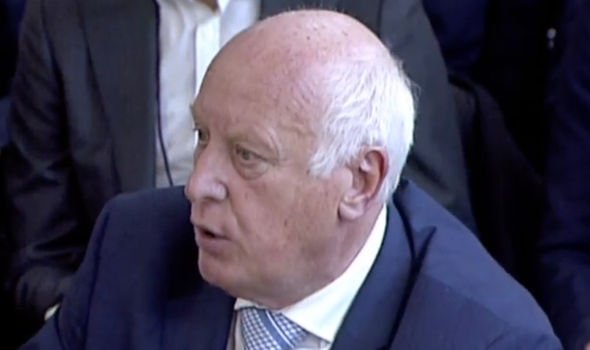 “At the beginning, your colleagues offered some apologies. I think you’re deluded about the business that you ran.

“You chaired a business that has gone under because of the decisions made collectively by your management team.

“You’re pointing to the successes maybe you might want have a little more humility Mr Meysman.”

The dressing down came after Mr Meysman highlighted the efforts of the company to grow into a bigger brand. 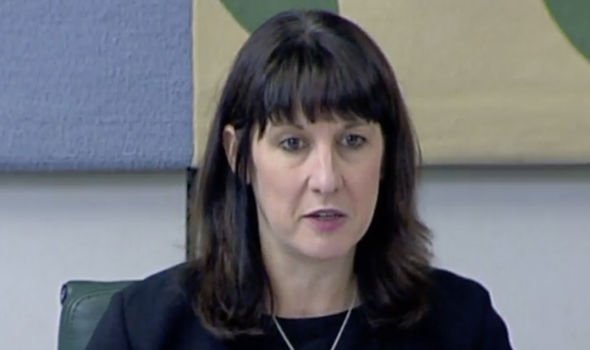 He said: “There were lots of efforts done to have new offers for the customer. Before it all happened there were 20 million happy customers.

“There were lots of new ways of travelling. The Expedia joint venture was one example of that.

“We had a joint venture in China that was going and happening.

“There was a lot happening even in the UK. In 2011, only 20 percent of people their vacations online. 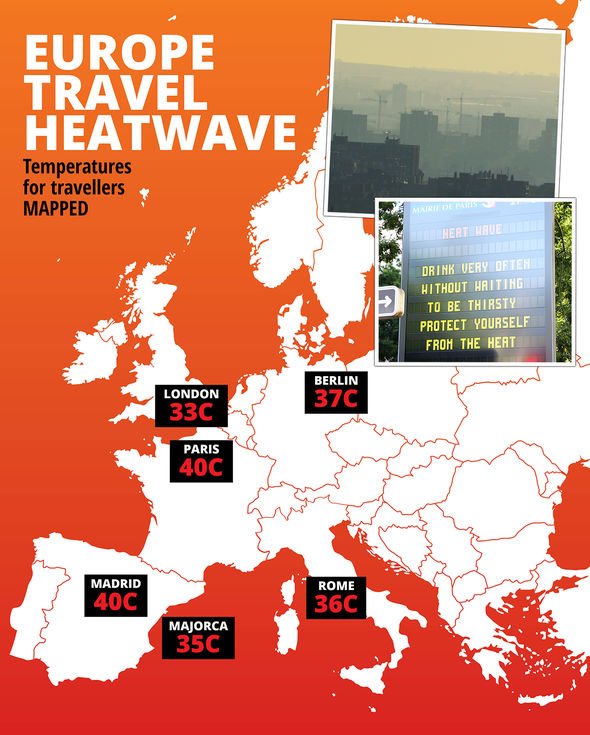 “Just before it happened it was 40 percent.”

The former chief executive Peter Fankhauser apologised to MPs for the failure of the business.

He told the cross-party committee of MPs that the reasons for the collapse were “not one-sided”.

Cruises With the Best Entertainment for Seniors

A review of Sopwell House in Hertfordshire

Every Meeting Has A Value ·