Home » Travel » The UK is desperate for Cornish caravan holidays, according to Google

Locked down Britons are desperate for Cornish caravan holidays and getaways in cottages with hot tubs, according to Google search trends

Caravan holidays in Cornwall and getaways in cottages with hot tubs are the breaks Britons are desperate for.

That’s according to Google, which has released data showing the top five trending holiday search phrases in the UK in the past seven days, with ‘Cornwall caravan holidays’ ranked No1, up by 400 per cent in a week, and ‘holiday cottages with hot tubs’ in third place – up 300 per cent.

The rest of the ranking comprises ‘holiday insurance coronavirus’ (2nd, up 350 per cent) and ‘holiday homes with pools’ and ‘holiday cottages by the sea’ (joint 4th, up 250 per cent). 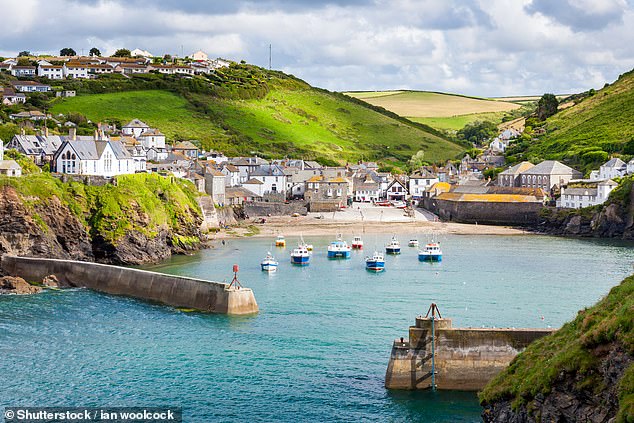 Caravan holidays in Cornwall are the breaks Britons are most desperate for, according to data from Google. Pictured is the Cornish fishing village of Port Issac

Google has also revealed search data presented in a series of interactive maps that reveals the most desired types of holiday by UK nation.

One map titled Airbnb v camping reveals that camping is most popular with the Welsh (59 per cent), then the English (58 per cent) and then Scots (53 per cent). However, in Northern Ireland, an Airbnb stay is most popular, with 57 per cent of searches.

Another data set compares searches for romantic holidays v holiday with children, with three nations – Northern Ireland (100 per cent), Scotland (58 per cent) and England (54 per cent) – searching for family getaways more. In Wales, it is an equal 50/50 split. 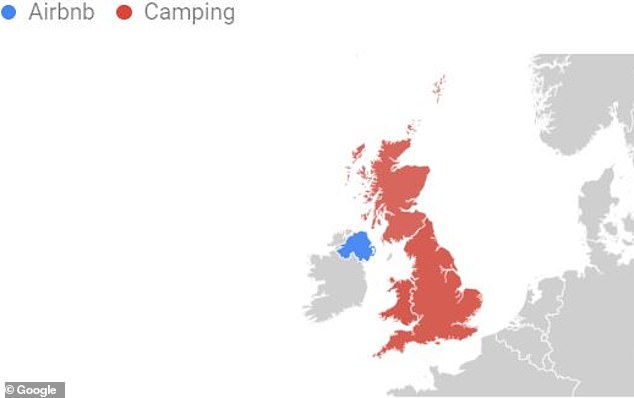 This map shows that there have been more searches for camping in England, Wales and Scotland compared to Airbnb stays, which have been more popular in Northern Ireland

In addition, Google has revealed the top 10 most searched questions surrounding air bridges, which will allow Britons to go on foreign holidays without the need to quarantine. 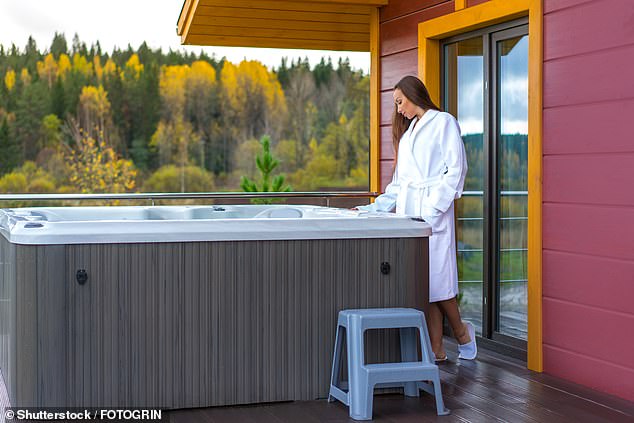 The fourth most popular question is ‘Will Portugal have an air bridge?’ followed by ‘When will air bridges be announced?’

Ministers had been expected to unveil a list of countries that will be approached to form air bridges for quarantine-free travel to and from the UK today.

But the announcement of details of the traffic light system is now expected to be made tomorrow.

Flight secrets: How to avoid excess baggage charges with these simple tricks

China’s Airlines and Airports take automation to next level ·