It turns out that they’re much more affordable than you might think. Not cheap, but a study by Evoluted shows that there are some out there that you can snap up for less than the price of a UK two-bed city flat in the likes of Belize, Canada and the USA. 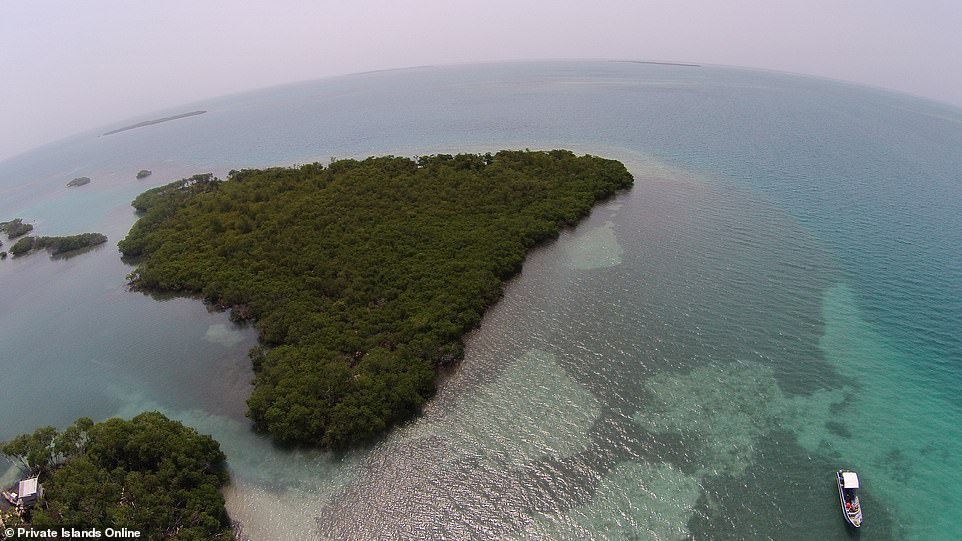 For less than the price for the average two-bed London flat, you could snap up this gem of a private island.

It sits in ‘crystal clear aquamarine waters’ around 20 minutes by boat from Dangriga Town. 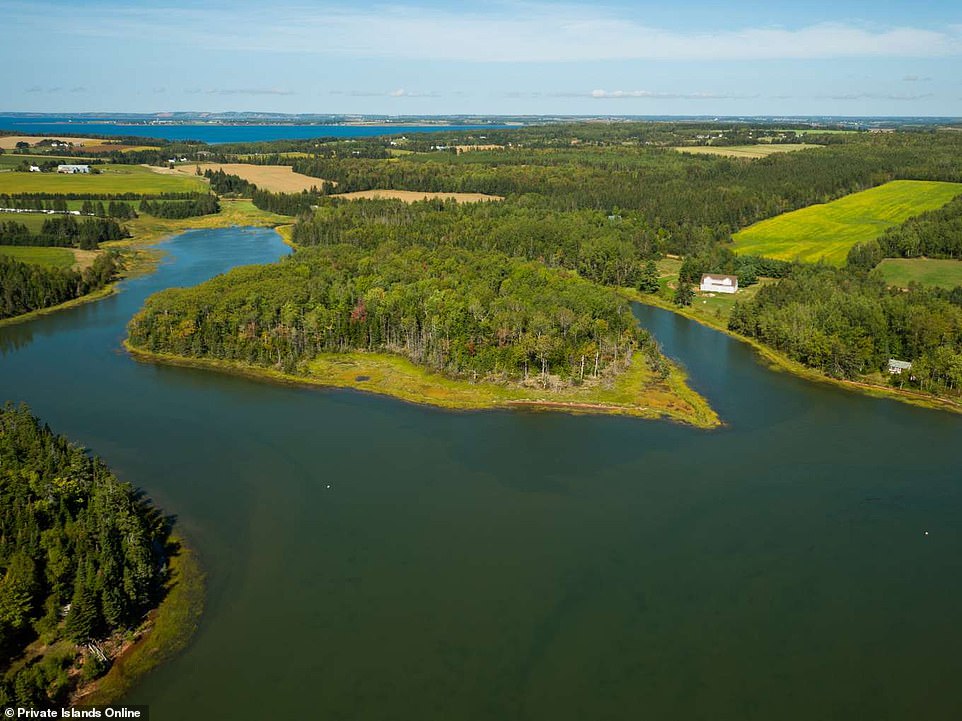 Private Islands Online describes Gillis Island as a ‘private paradise’ that has ‘remained largely untouched since the Acadians first settled the surrounding community of Eldon in 1750.

You can paddle to the island in around 10 minutes and it comes with 200ft of south-facing sandy shorefront. 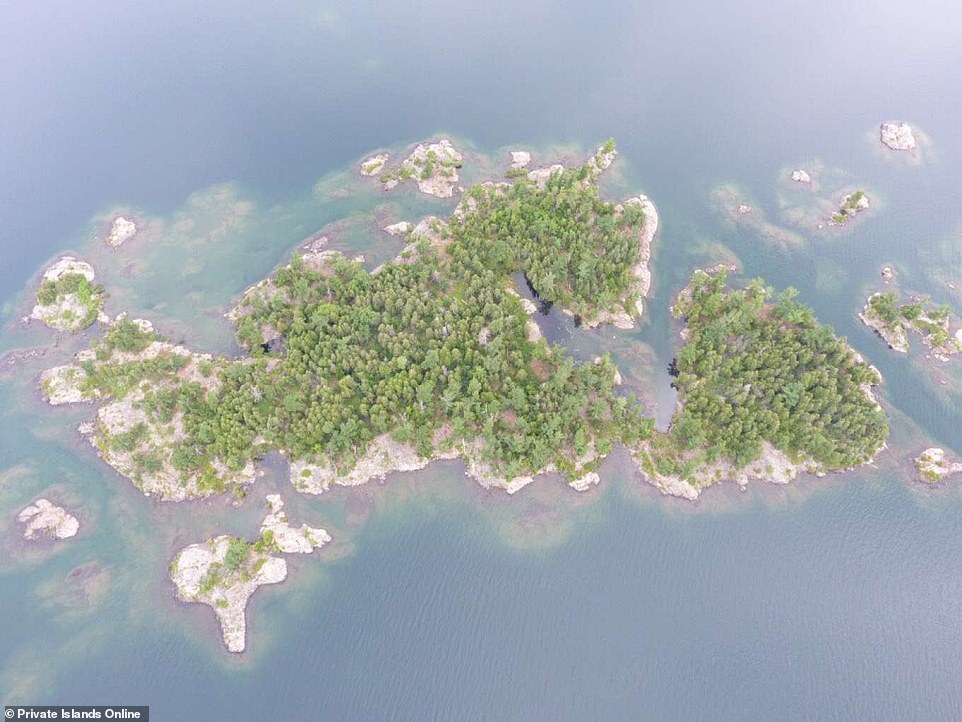 Plus, the new owners will enjoy ‘spectacular views from sunrise to sunset’ and the chance to swim and sunbathe in seclusion. 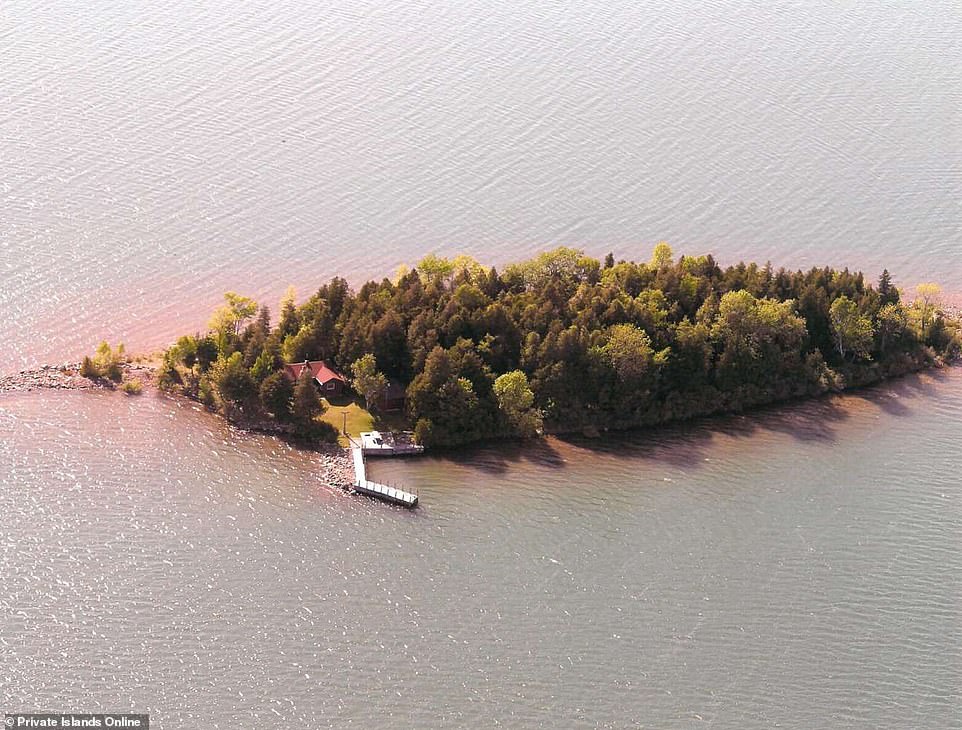 With Howard Island, your $395,000 (£285,000) lands you an enticing slice of land with a two-bed cottage, a guest cottage that sleeps four and a garage/boathouse.

It sits 12 miles from the Canadian border and half a mile from the Drummond Island Yacht Haven. 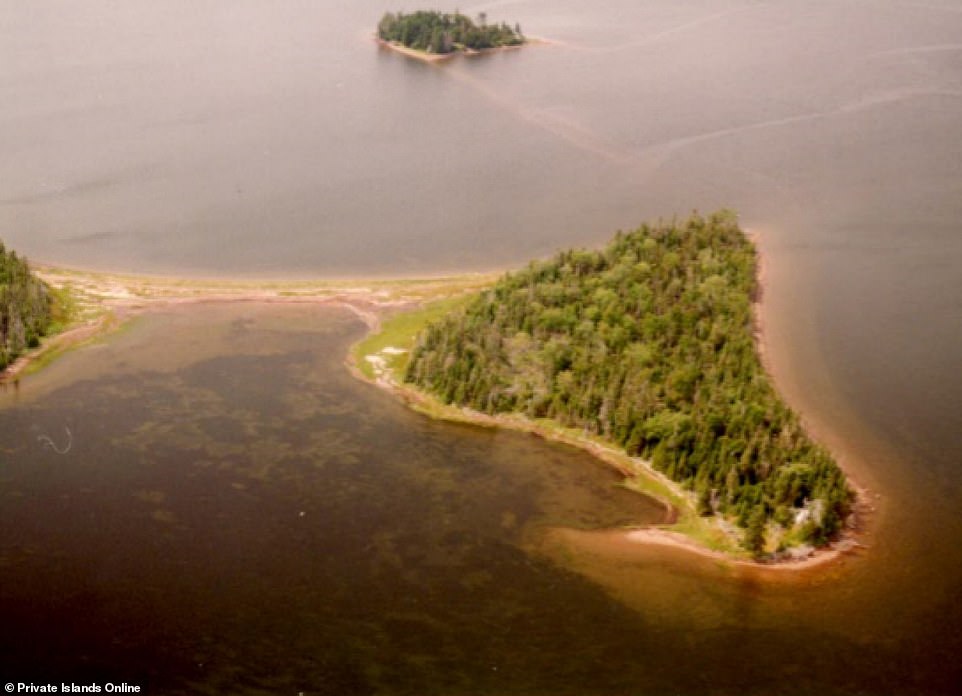 This island is a wild experience – a place where bald eagles swoop and deer roam. Plus, the fishing is reputedly excellent

This is an island for wildlife-lovers.

Private Islands Online says: ‘Enjoy a day of paddling up and down the Inhabitants Bay and in and around the various coves. Watch the bald eagles fly overhead. The fishing is excellent. Deer, loons, bald eagles and a variety of other wildlife are in abundance.’

The island, says the listing, comes with an Air Stream camper shell left by the previous owner and is included in the purchase price ‘as is’. 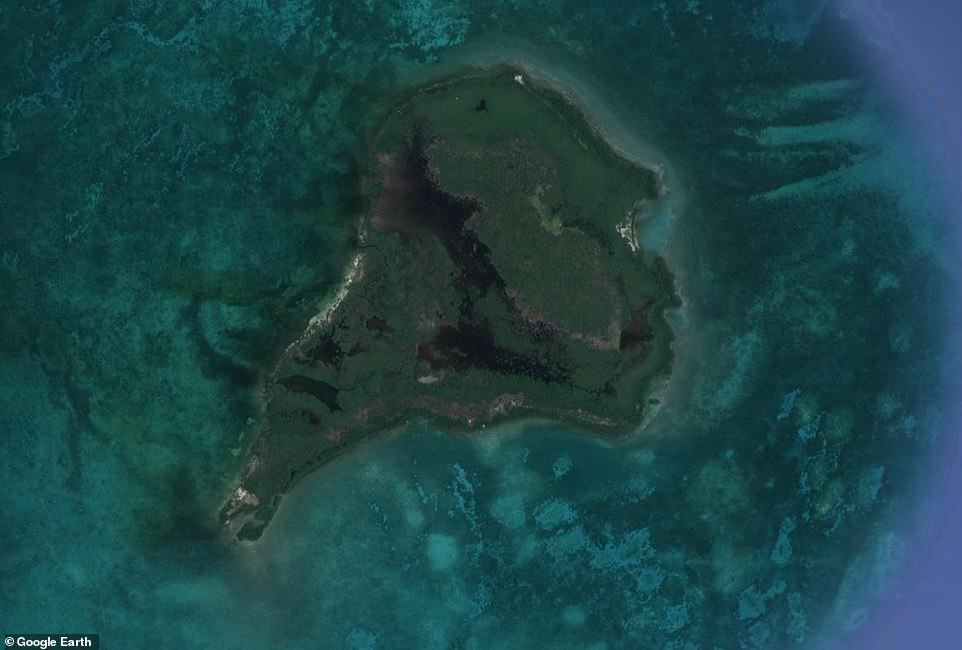 A six-acre beachfront parcel of land is up for sale on this island, which sits amid one of the world’s biggest reefs

This six-acre plot on Southern Long Caye comes with a white-sand beach and sits within the Western Hemisphere’s largest reef.

This article is based on a study by Evoluted. Visit www.evoluted.net/studies/luxury-islands/ for more.

Here's Where and How the LGBTQI+ Community Will Travel Again, According to Survey