Spain isn’t just popular for beach holidays and city breaks, the country is also bursting with festivals throughout the summer months. In 2018, the county was named a “top destination for festival tourism” by Festicket.

However, a sea of foreign visitors can also be a prime location for pickpockets and opportunistic thieves.

This is why festivals are common locations to fall victim to theft, as well as other areas of heavy tourist traffic.

New research by money.co.uk named Spain’s capital city as “the worst place to travel to for theft”.

To help British tourists stay safe from pickpockets and the loss of valuable items, the Foreign, Commonwealth and Development Office (FCDO) has issued new travel advice. 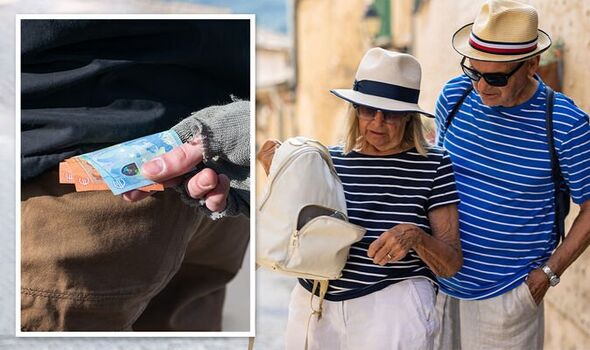 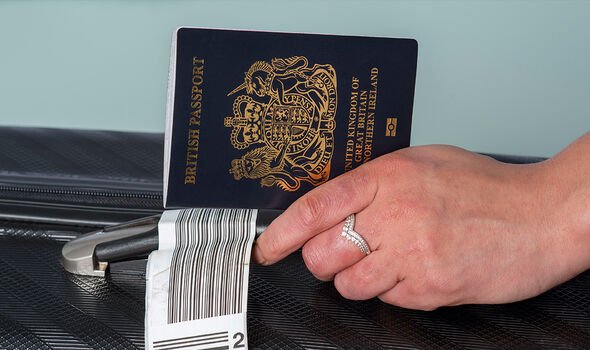 In its latest update made on August 12, the FCDO said: “Be aware of local laws and customs, and take extra care of your valuables if attending a festival or large concert.”

They explained: “Most visits to Spain are trouble-free, but you should be alert to the existence of street crime, especially thieves using distraction techniques.

“Thieves often work in teams of two or more people and tend to target money and passports. 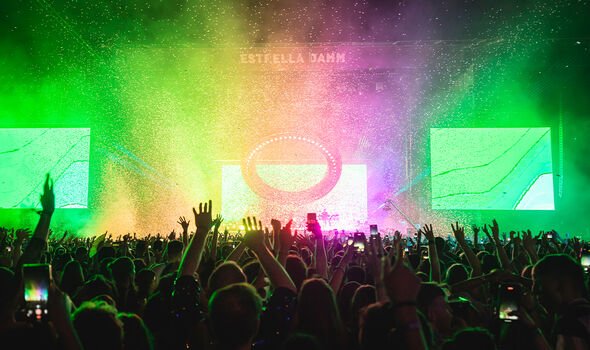 “Don’t carry all your valuables in one place, and remember to keep a photocopy or scanned copy of your passport somewhere safe.”

This is especially true when collecting or checking in luggage at the airport, and while arranging car hire.

The FCDO added: “In some city centres and resorts, thieves posing as police officers may approach tourists and ask to see their wallets for identification purposes. 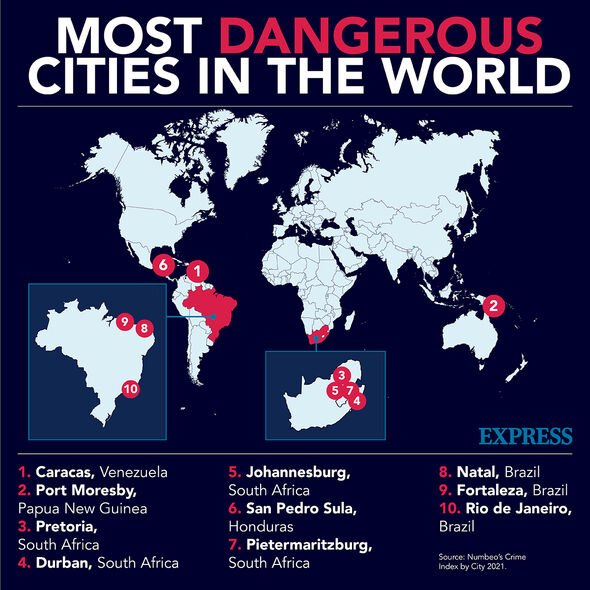 “If this happens to you, establish that the officers are genuine and if necessary show some other form of ID.

In the study conducted by money.co.uk, Las Ramblas in Barcelona was named as the number one hotspot for pickpocketing and theft.

Over 3,200 traveller reviews on Tripadvisor for the world-famous street mentioned pickpockets.

One reviewer said: “If you’re on holiday don’t bother going near it as it’s an unnerving experience.”

How empty are airports? TSA screened fewer than 100,000 passengers Tuesday, a record low