Spain is the country Britons most want to live in, new research has shown. A 2021 Emigration Lust List by home removal brand Shift has highlighted the countries people from around the world most want to move to. Google search term and keyword data were analysed to discover the most lusted after countries for hopeful emigrants.

Spain came out tops for the Britons that were quizzed.

However, the UK proved to be the location that other nationalities are most interested in.

On a whole, the UK was the most searched for emigration hotspot.

It the number emigration location of choice for Australians. 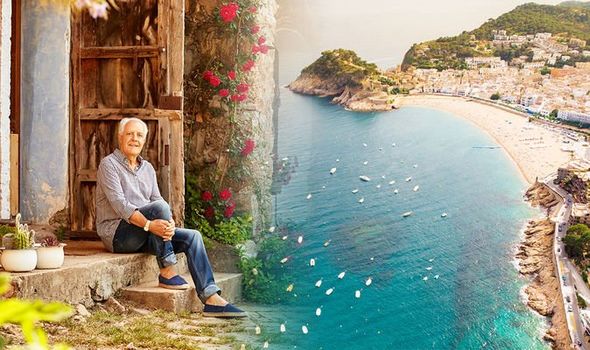 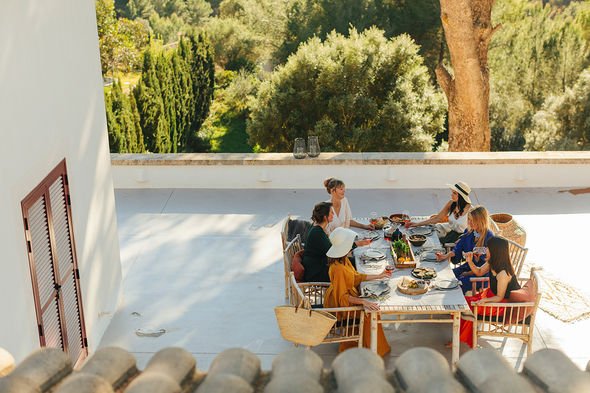 France and Italy were the second and third respectively on the Emigration Lust List.

China was revealed as the most popular Asian emigration location followed by India and then Japan.

The research, conducted by Shift, involved averaging the volume of keywords relating to moving abroad/emigration, broken down by country location, over the past twelve months.

Each country was then assigned a ranking based on these results; the higher the number the more searches the country received globally.

(including search term ranking for each country) 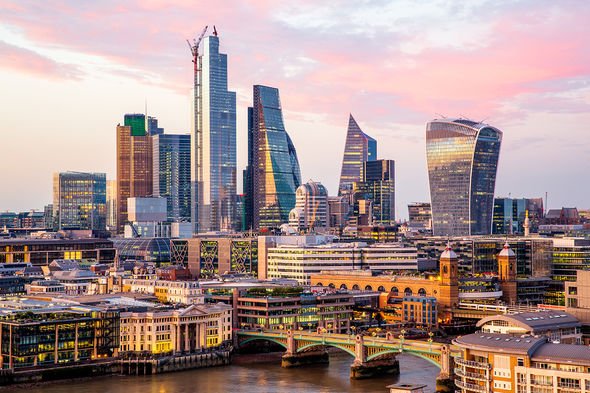 Americans were shown to be the keenest to emigrate followed by Britons.

Shift found Americans were searching for a move to Italy the most, with a Google Trends ranking of 54.42 – the highest rank for any search from any location within the study.

Overall, Americans were also the most likely to seek out a move to Europe. 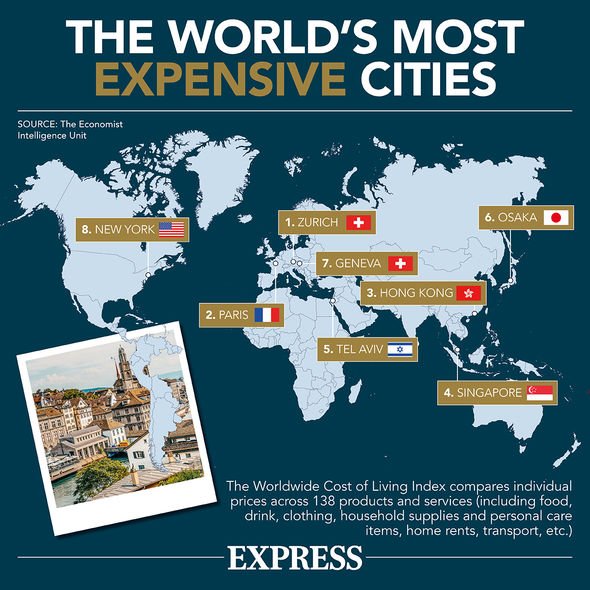 For Australians, the most common search for emigration location was the United Kingdom with a ranking of 31.13, followed by America (28.75) and Canada (23.51).

For some Britons, moving abroad doesn’t appeal, but relocating within the UK does.

Shift found the north of England was the nation’s top pick, and that a move to the country was the most searched for relocation subject.

This was followed by a move to a city and then a move to the coast.

This Is the Best Place to Live in 2019, According to a New Study

A Norwegian Valley Where the Old Ways Beckon