Home » Travel » Royal travel: The Royal Family will always do this when they travel in the future

The Royal Family are constantly on the move, travelling around the globe as part of their royal duty. In fact, the Queen alone is the most well-travelled monarch in history, having flown around the world an impressive 42 times. However, the recent backlash from the media about how much money is spent chartering private jets has triggered a change for the way the younger royals travel. The future of royal travel looks very different.

Already Prince William and Prince Harry have been documented flying commercially with their families, both for private holidays and as part of their duty.

According to a royal expert, this is only going to become more common for the family who are creeping further away from private jet travel.

Aviation journalist Keith Wilson was interviewed as part of a recent Channel 5 documentary Secrets of the Royal Flight.

He explained: “The princes are probably two of the most down-to-earth members of the Royal Family that could exist. 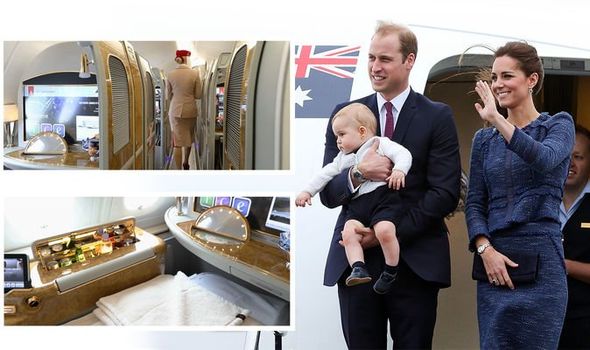 “So for them to go and use a budget airline to get somewhere quickly recognises a certain sense of responsibility. Why not? Good for them.”

However, the way the Royal Family experience commercial travel may be slightly different to regular ticket holders.

Royal correspondent Emily Andrews explained: “I think that for their public duties the younger royals will definitely continue to travel commercially because it is more cost-effective, and then normally what happens is they get an upgrade into first class.”

Wider chairs, more legroom, seats that lie down and five-star service are just a few of the perks of this glamorous cabin.

Wilson added: “Aircraft are available from the royal air force but I think the future of long-distance travelling is that the Royal Family will continue to use state of the art commercial aircraft in the ultimate luxury.” 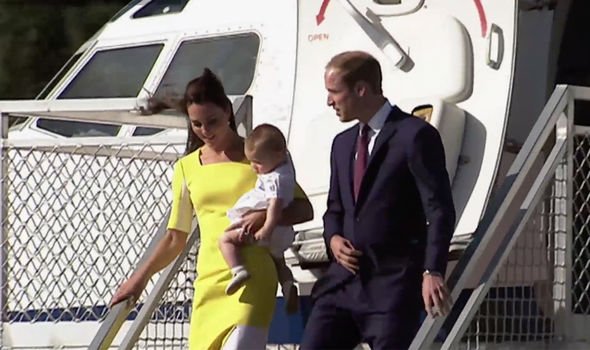 The documentary also revealed how the young princes have managed to sneak onboard commercial flights in the past, going completely undetected.

Andrews details a time when Harry and Meghan, in the early stages of their relationship, flew to Norway using Norwegian Air.

Although the plane was packed full of members of the public, the couple managed to slip onboard without the bat of an eyelid.

She said: “Harry and Meghan are two of the most famous people in the world. They went to Norway in the early stages of their relationship.

“It was Norwegian Air.

“No one on that plane knew that Harry and Meghan were on because the whole plane had boarded, they were driven to the back steps, they walked up, they had baseball caps on, snuck into the back seats of the aircraft.

“No one even knew they were there.” 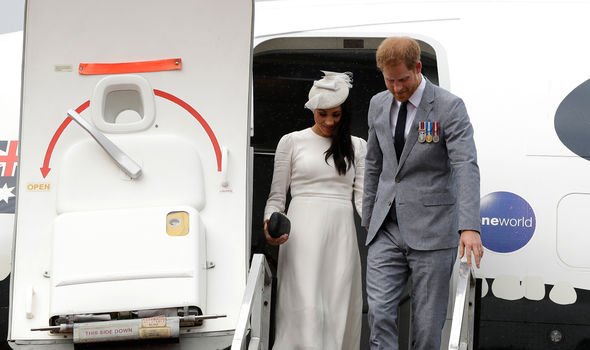 William and Kate have their own covert operation in place for commercial flying, too.

Andrews adds: “Kate and William on their 2014 tour to Australia travelled under the names of Mr and Mrs Smith and Prince George, who was eight or nine months at the time, was baby Jones.”

The documentary points out that the switch to commercial travel over exclusive jets and helicopters is largely down to the younger generation of royals being “more media savvy” and “attuned to public opinion”.

This follows a summer where both princes were forced into the media spotlight for travel decisions.

While William and his family were applauded for a flight on commercial airline Flybe, Meghan and Harry faced some backlash for their choice to use four private jets in 11 days for a personal holiday.

The Best Hotels in Mexico and the Caribbean