Qatar Airways named best airline in the world at the ‘Oscars of Aviation’ for the sixth year running, with BA coming 11th and Delta top in America (but only 30th overall)

Qatar Airways has got being the world’s best airline down to a fine art.

Yet again – for the sixth year in a row – it has been named the No.1 carrier on the planet out of 350 airlines at the ‘Oscars of Aviation’, the Skytrax World Airline Awards 2021.

In second place is Singapore Airlines, with British Airways 11th worldwide, up from No.19 in 2019 and No.31 in 2018. The top carrier in America is named as Delta Air Lines (30th worldwide), with Qantas top in Australia/Pacific (eighth worldwide). 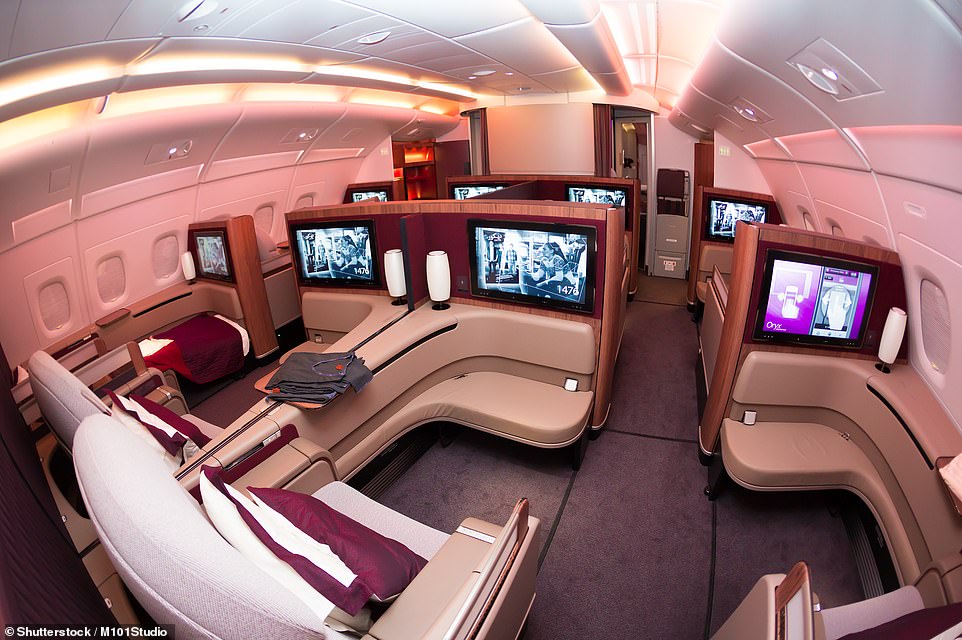 Qatar Airways has been named as the No.1 carrier on the planet out of 350 airlines at the ‘Oscars of Aviation’. Above is a first-class cabin on one of the carrier’s A380s 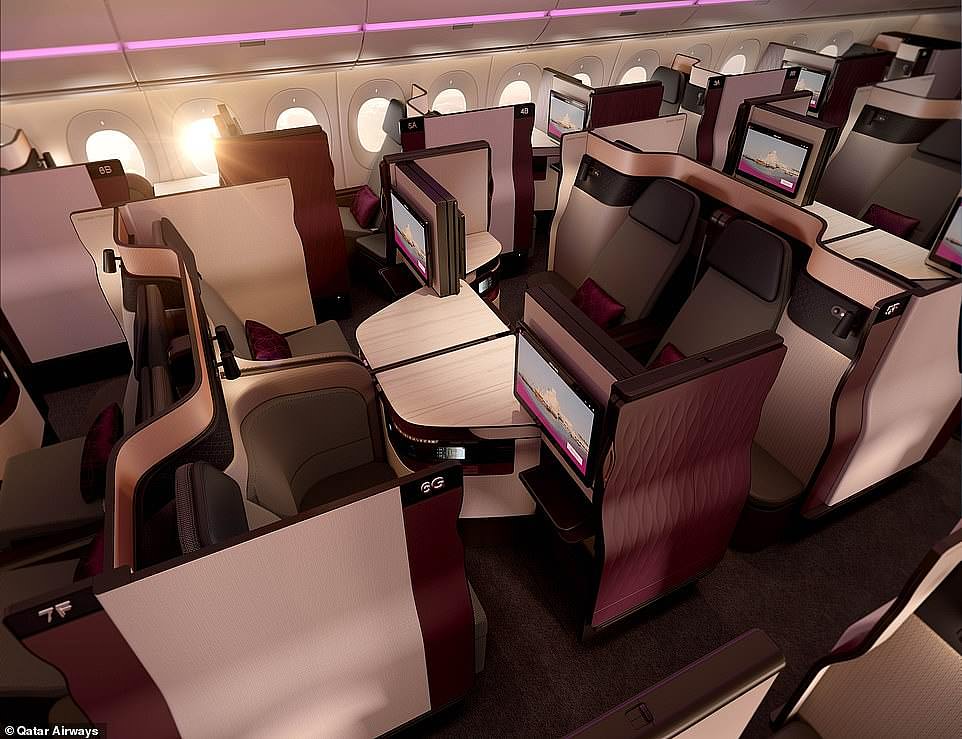 Edward Plaisted of Skytrax commented that for Qatar Airways to win for the sixth time in a row is a ‘remarkable achievement’.

Qatar Airways Group Chief Executive, His Excellency Mr Akbar Al Baker, said: ‘This award is the result of the incredible work by the Qatar Airways team and I want to thank our valued passengers for their loyalty and appreciation for all we have offered during the most challenging and uncertain times, without compromising on the service and excellence that the airline is renowned for throughout the world. 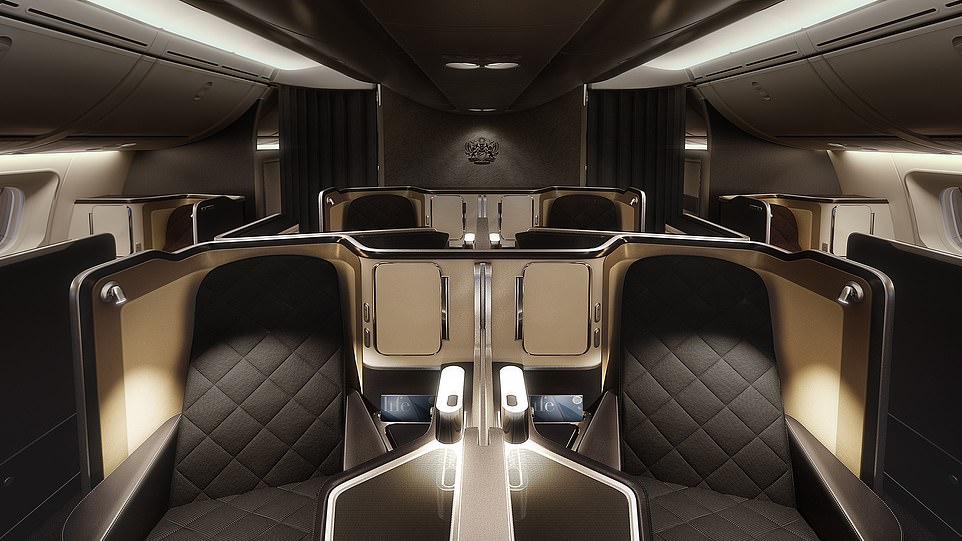 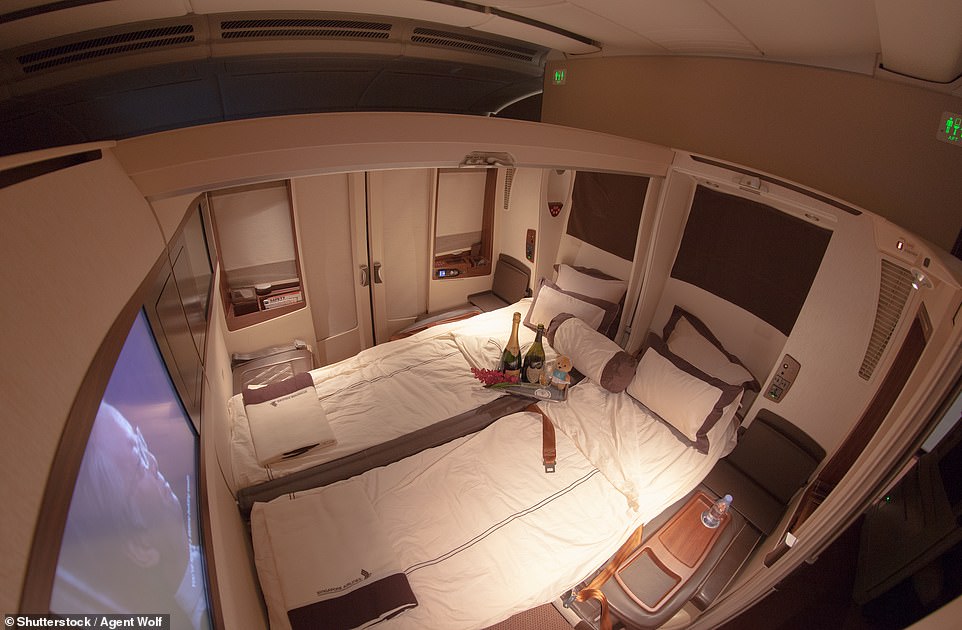 ‘We never abandoned our loyal customers when they needed us the most. We continued flying to get people home and implemented stringent biosafety measures to provide strong reassurance for travellers, all while continuing to innovate to ensure we remain the airline of choice for millions of passengers across the globe.’

Other noteworthy successes at this year’s airline awards include easyJet scooping Best Low-Cost Airline in the UK (sixth worldwide, ahead of Ryanair in eighth); ANA All Nippon Airways claiming the top prize in the World’s Cleanest Airlines of 2021 category and Singapore Airlines receiving the gold medal for World’s Best Cabin Crew. 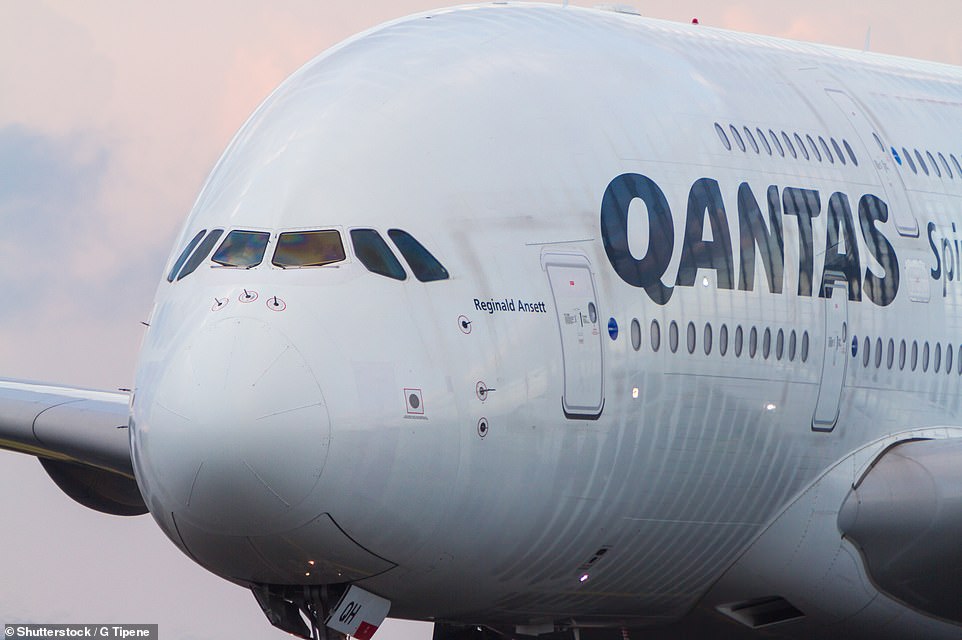 Qantas is top in Australia/Pacific and eighth worldwide. Pictured above is a Qantas A380 taxiing at Sydney Airport 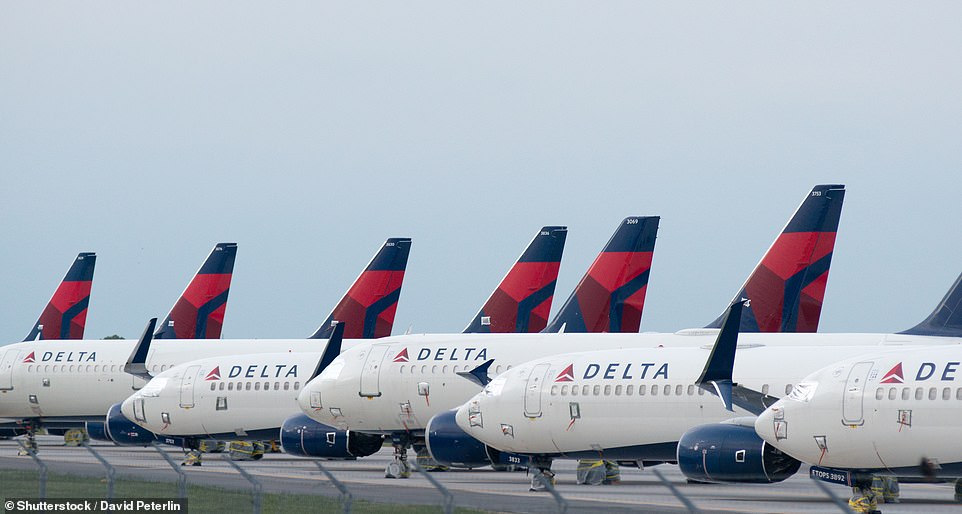 Delta Airlines is 30th worldwide in the 2021 Skytrax awards – and named as the No.1 airline in America

The winners of the Skytrax World Airline Awards are decided by a huge passenger satisfaction survey. This year over 100 customer nationalities participated in it, with the 2021 Awards based on 13.42million eligible survey entries (88 per cent of these were registered up to March 2020).

The online survey operated from September 2019 to July 2021.

Hawaiian Traditions to Know Before You Visit