Home » Travel » Mississippi city to pay people $6,000 to move there

It’s not only tiny rural Italian towns that are on the lookout for new residents – a city in Mississippi, USA, is willing to pay people to move there.

Natchez, population 15,000, is looking to entice new blood by offering a generous resettlement package worth up to $6,100 (£4,470) for remote workers.

However, new residents will be required to meet their end of the bargain. 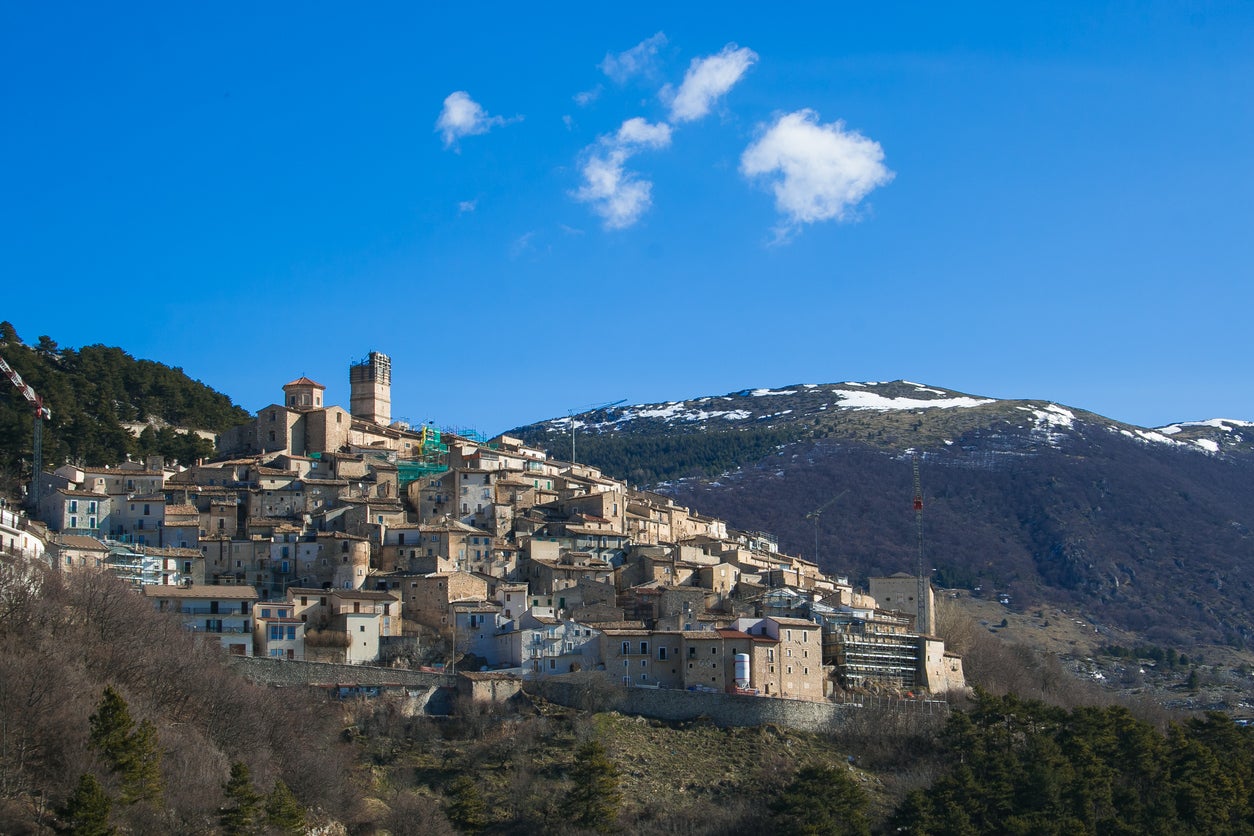 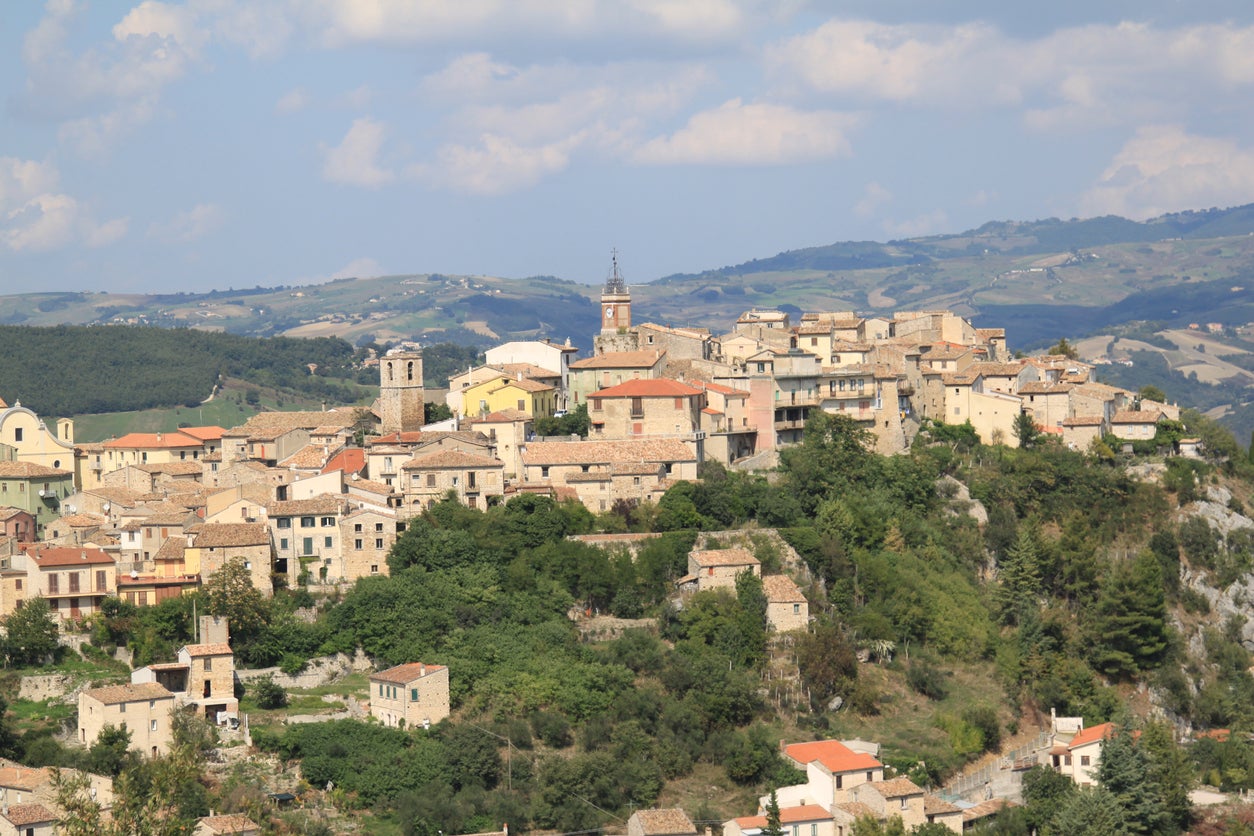 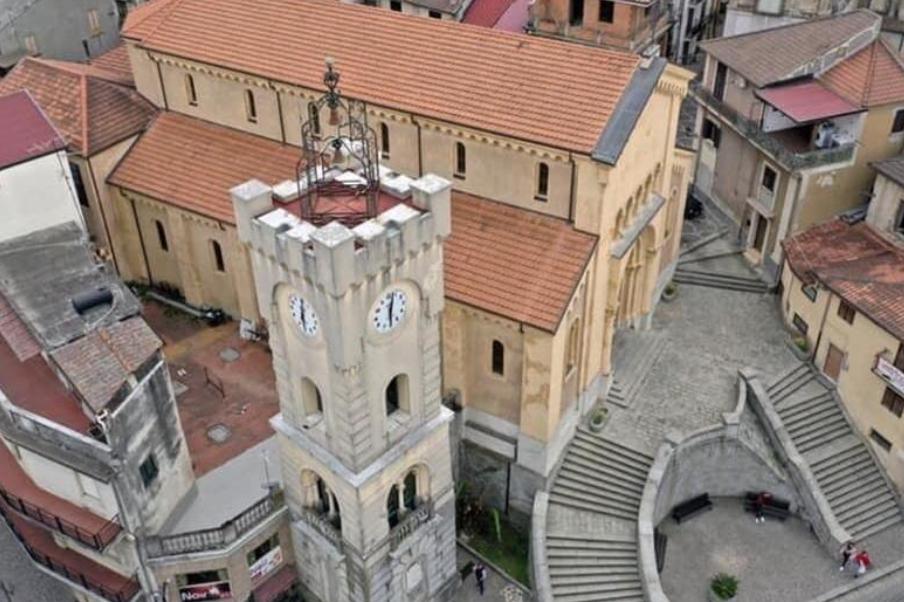 They must have a job based outside of the region and be able to work remotely; they must buy a house in the city worth at least $150,000 (£109,920) and live in it for a minimum of one year; and they must adopt Natchez as their primary residence.

Participants will only be eligible if they are aged 18 or over and have the right to work in the US.

Natchez is located on the Mississippi River, on the western edge of the state, with Louisiana just across the border.

It’s a couple of hours’ drive from Jackson, the state capital, and is known for its historic buildings.

Many Italian towns with dwindling populations have launched schemes to encourage new people to move in.

The latest adopter of an initiative offering homes for just €1 was Salemi in Sicily.

In October 2020 it announced it would finally be launching the scheme – the town was one of the first to propose selling off houses extremely cheaply on the condition that new owners commit to renovating the properties back in 2008, but red-tape delayed the project considerably.

It was decided that improvements to the town should be completed before the properties were auctioned.

These included upgrading infrastructure and services, from roads and electric grids to sewage pipes.

Around a dozen homes were up for sale initially, with bidding starting at €1 per property.

Potential new residents had to submit a plan detailing how they would renovate the property, with those whose plans could help stimulate the local economy, such as converting a building into a B&B or other business, given extra points and tax credits.

American’s bringing back beverage and buy-on-board service, including alcohol

Chasing a Plate… in Kuala Lumpur

Visiting Mexico's Riviera Maya Is About to Get a Little More Expensive — Including Cancun, Tulum, and Cozumel