Eating piranha, heat that ‘cooks you alive’… and no maps: MailOnline enters uncharted jungle river in the heart of Guyana with an intrepid ex-SAS officer leading the way

‘The biggest threat to us animal-wise will be stingray. Shuffle your feet on the river bed, don’t step!’ our fiercely astute expedition leader, former SAS officer Ian Craddock, told us.

The threat of freshwater stingray wasn’t something I was expecting to hear and I’d been more concerned about flesh-eating piranha.

I’d landed in the wilds of Guyana, the only South American country where English is the official language, to take part in a two-week extreme kayaking expedition down an uncharted jungle river and we were having a pre-departure briefing at Craddock’s house. 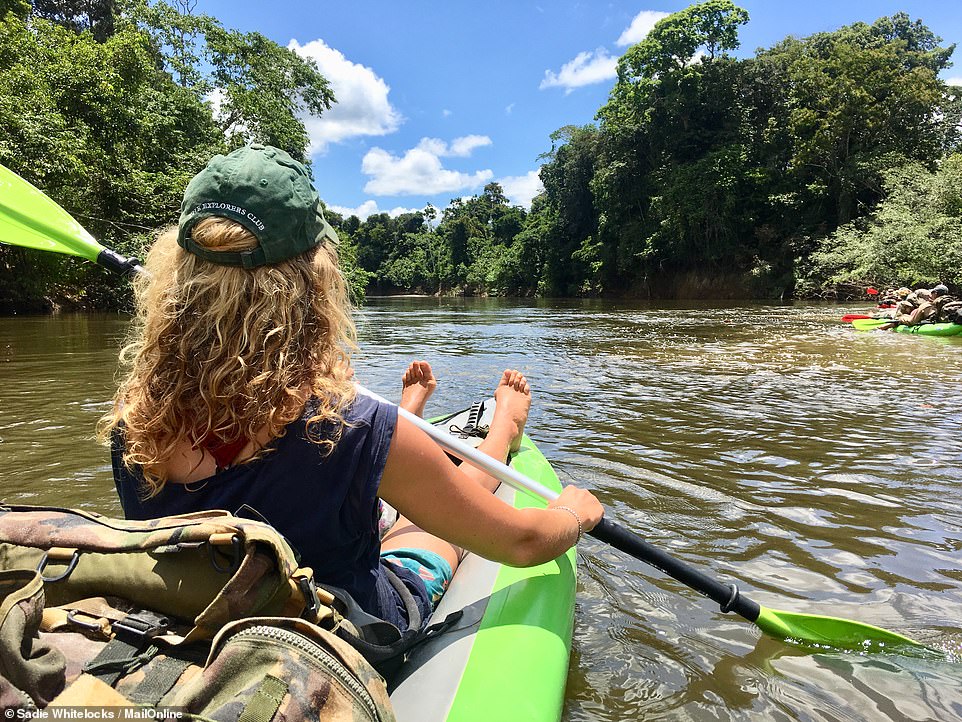 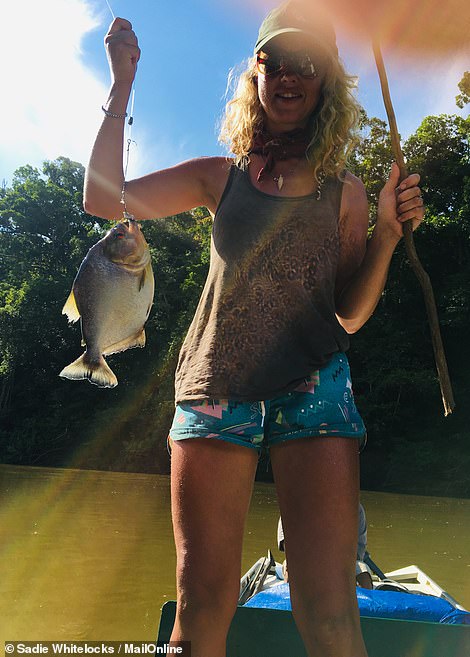 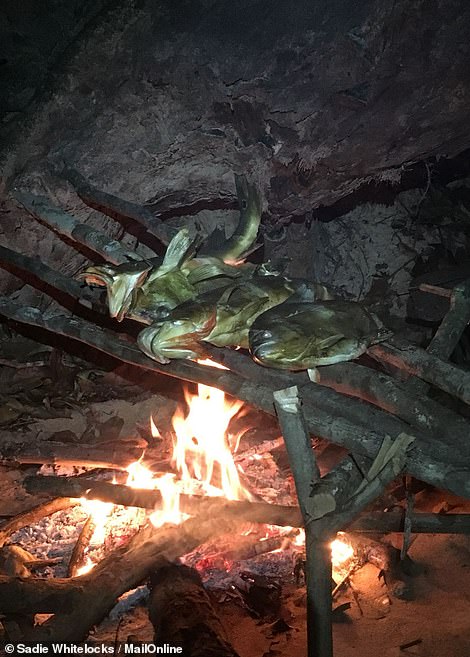