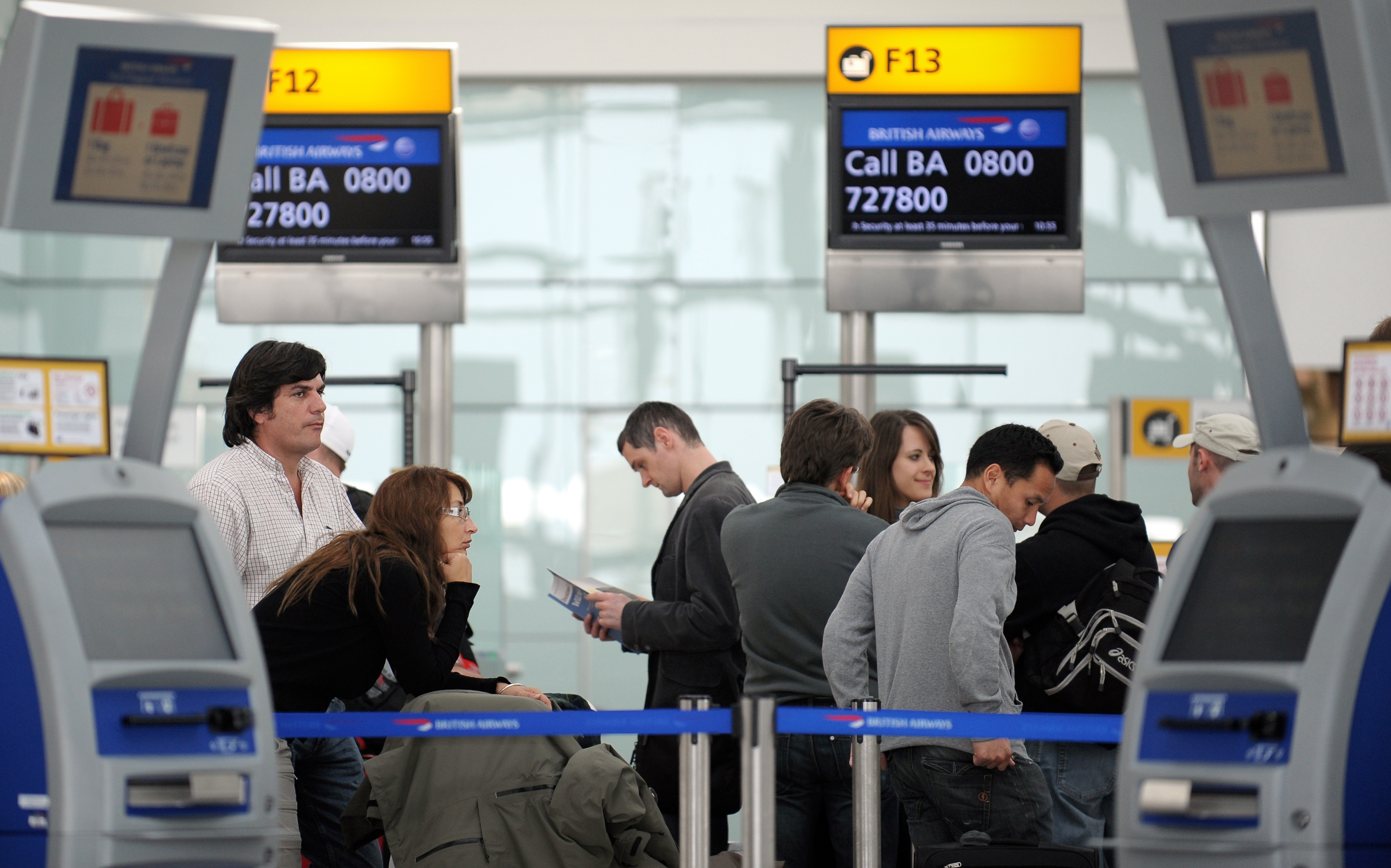 Early each December, a magical transformation takes place in Seneca Falls, N.Y., as the classic Christmas movie “It’s a Wonderful Life” leaps off the screen.

The tavern at The Gould Hotel becomes “Martini’s.”

Not far away, a cigar-chewing Mr. Potter gruffly grumbles, “Merry whatever. Someday, this will be Pottersville.” And perhaps most poignantly, Zuzu exclaims, “Look, Daddy! Teacher says, ‘Every time a bell rings, an angel gets his wings.’ “

Whether Capra ever set eyes on Fall Street, or walked across the steel truss bridge that’s a dead ringer for the one in the movie, remains up for debate. But that potential connection aside, the place certainly looks, feels and sounds like Bedford Falls each December, especially when snow is falling and the church bells are ringing. The lure is inescapable for the thousands of movie buffs who flock to town for a hefty dose of holiday cheer.

” ‘It’s a Wonderful Life’ is such a fabulous film; it needs to leave a footprint somewhere,” said Karolyn Grimes, 78, who, as a 6-year-old, portrayed Zuzu, George and Mary Bailey’s youngest child, in the 1946 movie. She travels cross-country from Seattle every December to talk about her role in cinematic history and to recite her now-famous angel line “over and over and over.”

Each year, other septuagenarians who were once child actors also share their memories during a wealth of presentations, meet-and-greets and autograph sessions. Another regular is Monica Capra Hodges, who bestows insights about her grandfather, Frank Capra.

“He just wanted to share a message of hope after going through World War II,” she explained last December. “I just love that people here are still celebrating that message that was so important to him. In the end, there’s the hopefulness that everybody’s life has an impact that makes a difference.”

The movie gets screened throughout the It’s a Wonderful Life Festival, held Dec. 6-9 this year (Dec. 13-15 in 2019). There are wagon rides, train rides (on a real train), special meals and the “Dance by the Light of the Moon.” Seemingly every business in town tries to capitalize on the event, including a downtown pizzeria. The sign outside reads: “It’s A Wonderful Slice.”

Throughout the weekend, people dressed as various characters from the movie can be spotted on the Fall Street sidewalks. They include actor Brian Rohan, a George Bailey lookalike who also presents a one-man show about the movie’s star, Jimmy Stewart.

On Saturday afternoon, Rohan and the others join in a parade that blends a celebration of the movie with hometown pride. (Think movie re-enactors followed by fire trucks.) Vendors hand out free roasted chestnuts as a small brass band plays Christmas carols.

A couple of blocks away is the bridge that many locals insist inspired Capra to model Bedford Falls after Seneca Falls. They say that if Capra came here, he could have walked across the bridge (on appropriately named Bridge Street) and spotted the plaque mounted there. The marker honors Antonio Varacalli, who in 1917 jumped from the span into the canal below to save a suicidal woman, losing his own life in the process.

In the film, which was adapted from a short story called “The Greatest Gift” by Philip Van Doren Stern, George Bailey jumps from a bridge into frigid waters to save Clarence, who turns out to be a guardian angel sent from heaven to save Bailey from his own self-destruction.

“What Capra and his scriptwriters put in was someone going in to save the person who had jumped, and we believe that could likely be inspired by the story of Antonio Varacalli,” said Anwei Law, a co-founder of the Seneca Falls It’s a Wonderful Life Museum. Aptly located in a building that once housed a movie theater, the museum is just a few blocks from downtown along Fall Street. It’s open year-round, and admission is free.

“It’s not just about a movie,” Law said of the museum. “It’s about something very much more important than just a movie. It’s about a message. The movie gives us a tool to discuss many important issues related to human rights, related to caring about each other and valuing each other. They’re all interconnected.”

Law pointed out that it’s no coincidence Seneca Falls is where, at a gathering of delegates of the National Woman’s Party in 1923, feminist Alice Paul delivered the text of the original Equal Rights Amendment, which she had written. The town is home to the Women’s Rights National Historical Park.

In addition to movie memorabilia, the museum shares stories of oppressed people. Karolyn Grimes donated a number of artifacts related to the film.

“I sent 200 items to be on display to start the museum,” Grimes said. “I feel it’s one way to keep this movie alive for the generations to come, because, you know, I’m going to get my wings,” she said with a laugh.

The museum’s walls are lined with images from the movie accompanied by inspiring quotes from Frank Capra.

“People are increasingly taking photos of his quotes,” Law said. “They’re looking to have that hope rekindled through this movie.”

Capra’s granddaughter, Monica, said her grandfather “just wanted that hopefulness to be out there.”

“Everybody’s George Bailey,” she added. “Everybody has those down times. But we all can rally together, we can look to each other and be part of a bigger community.”

(Jay Jones is a freelance writer.)

Visit the Chicago Tribune at www.chicagotribune.com

Sofitel New York to unveil 'The Power of Love' Exhibit ·