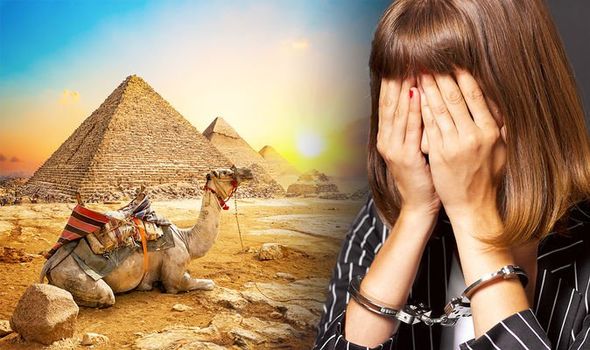 Egypt holidays have plenty to offer Britons so it’s unsurprising so many flock to the northeast African country every year. An estimated 415,000 British nationals visited Egypt in 2018, according to the UK Foreign and Commonwealth Office (FCO). However, while most visits are “trouble-free,” Britons can till inadvertently clash with the law in Egypt.

The holidaymaker is currently being held in Egypt after patting a male airport security guard on the back at Hurghada airport.

A friend of Camoccio told MailOnline he was facing a false charge of sexual assault and could be detained for another two weeks while police investigate.

The action is not the only one which could see Britons running into trouble – what was is the latest travel advice? 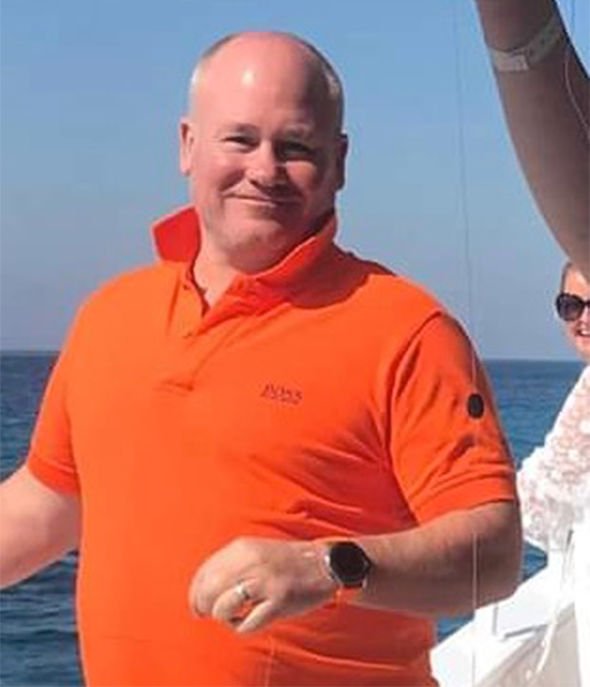 Egypt is an Islamic country and consequently has very different laws and customs to the UK.

One common and popular holiday activity is banned that many people might not realise.

The FCO shared the dos and don’ts of travelling to Egypt on its website.

The government explained that travellers need to be very careful when it comes to drinking alcohol.

“Drinking alcohol in the street and anywhere other than a licensed restaurant or bar is not allowed and can lead to arrest,” stated the FCO.

Drugs, too are considered a serious offence and come with very heavy penalties. 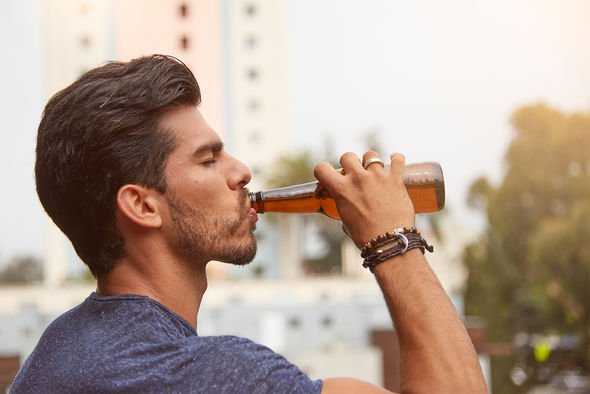 “Possession, use or trafficking in illegal drugs is a serious offence and can, even for small amounts, lead to lengthy prison sentences (25 years), life imprisonment or the death penalty.

“Those sentenced to life imprisonment on drugs charges will normally spend the rest of their life in prison with no possibility of parole or pardon.”

Britons in Egypt need to ensure they dress conservatively when in certain areas. 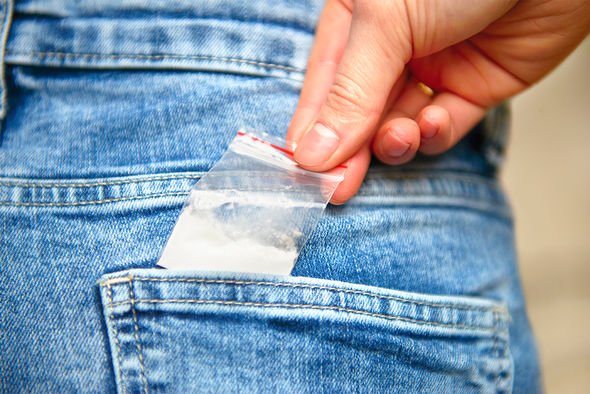 Modest dress is expected, particularly in rural areas, mosques, markets and during the holy month of Ramadan.

Female tourists should make sure their clothes cover their legs and upper arms.

Let Dorchester Collection sweep you off your feet ·

A Tribute to Sean Connery-The Original 007: The Most Iconic James Bond Locations Around the World