Spain’s Canary Islands are one of the top destinations for British expats. But according to one British business owner, Brexit has led many to sell their homes.

The business owner shared their views with local paper, Canarian Weekly, and said they were a hotel and bar owner.

They added that they voted Remain in the Brexit referendum and shared how Brexit has impacted the area.

They said that the scrapping of freedom of movement and the loss of the right to work in Spain had hit some expats.

Many British expats in Spain are known as ‘swallows’ and travel to enjoy the warmer weather each winter for four to five months. 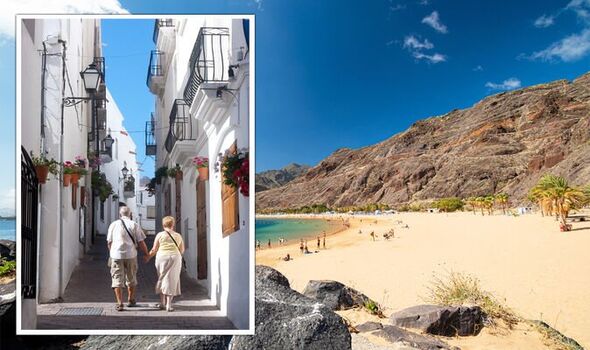 The owner said: “Many owners on the complex I run who have owned their properties for 20 to 30 years, and never previously rented them out, are now selling up because they can’t use them as often as they used to.

“The irony is that most of them destroyed their own retirement dreams by voting for Brexit.

“Even more ironically, this is the only Brexit benefit for me personally, as there are more properties becoming available to my company to rent to tourists.”

However, they added that a shortage of long-term rental properties had seen the price shoot up from 600 euros (£528) per month to 900 euros (£792) for a one bedroom apartment.

The owner said this meant that many people in the service industry have had to move out of town to cheaper areas.

This has made it harder for business owners to recruit staff to work in the tourism and hospitality industry.

They added: “Previously if I advertised for a job for a receptionist, maintenance person, or a cleaner, I would get an abundance of applications and have dozens of CVs to sift through with around 80 percent being from Brits, and the rest a mix of Spanish and other Europeans.”

The owner claimed that due to Brexit and Covid, they no longer received applications from British staff. 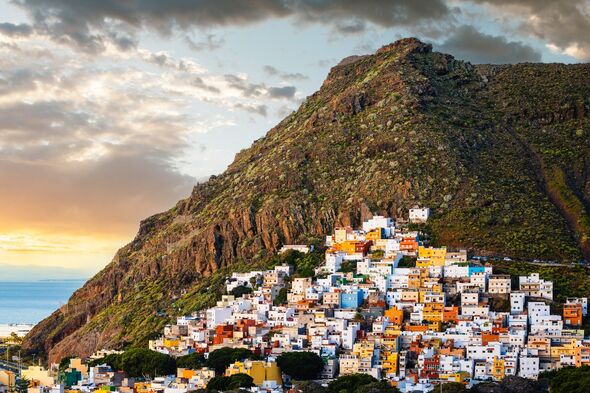 They added that the labour market was now “severely depleted” and it was often difficult to hire workers.

They said: “We’re left with a smaller selection of staff and the few available staff that remain or have come from other European countries who can’t afford to live near their place of work.”

The bar and hotel owner said the mixture of Covid, Brexit and tough Canarian laws was the “perfect storm”.

According to them, the storm shows no sign of “abating anytime soon” which may mean even more expats decide to sell up.

Since Brexit, British expats can only stay in Spain for 90 out of every 180 days if they don’t have residency.

Existing expats will need to apply for Spanish residency from within the UK and would need to prove they had lived in Spain.

Many ‘swallows’ never registered for Spanish residency as they still spent a lot of time living in the UK.

This has forced some to sell their properties as they are no longer able to enjoy it as they intended.

Where can I see the Grand Canyon from Vegas for free?