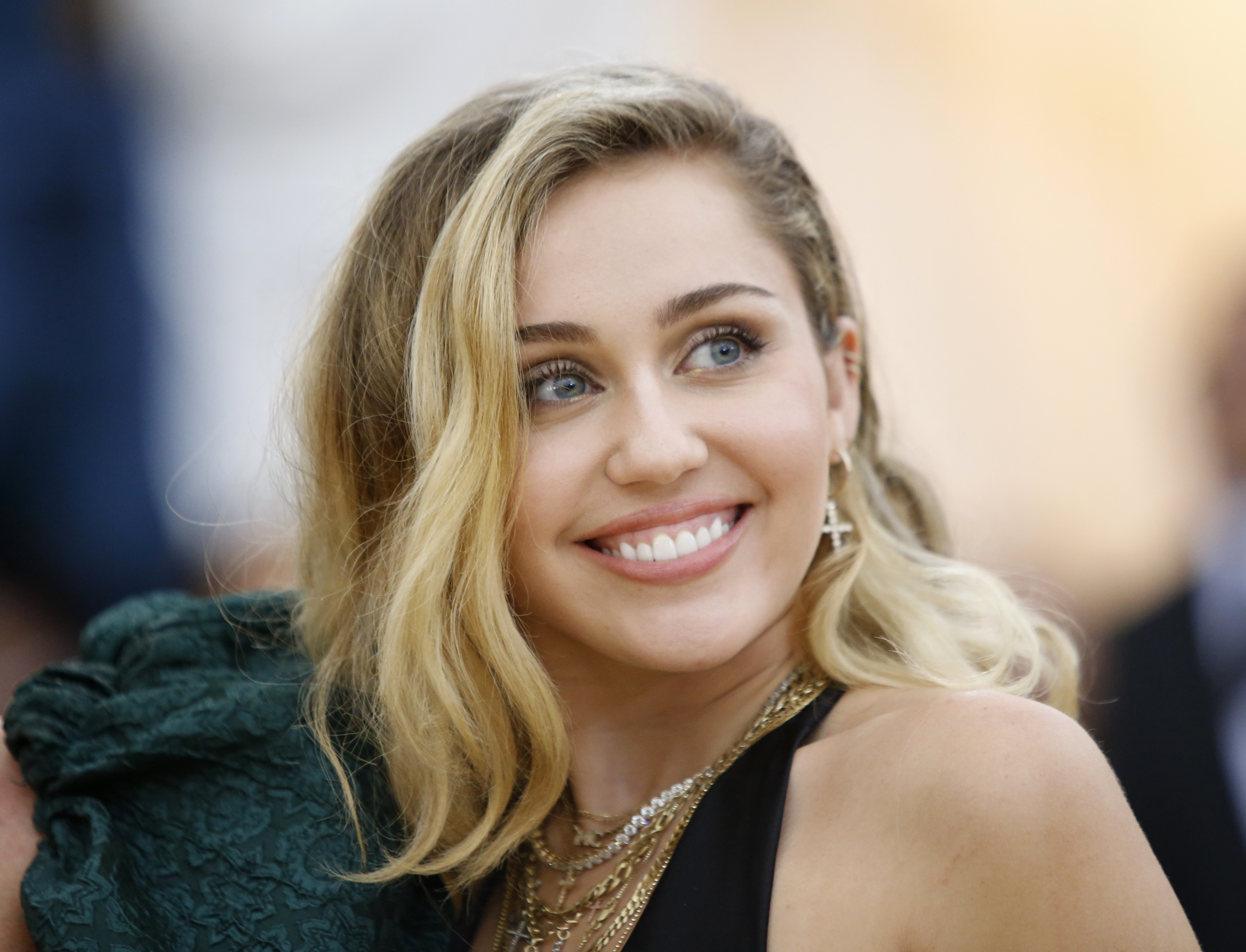 The world’s busiest airport, Atlanta’s Hartsfield-Jackson International, will soon do away with all indoor smoking-approved areas on its concourses, thanks to new legislation signed today by Mayor Keisha Lance Bottoms.

The smoke-free ordinance broadens the citywide ban on smoking in its airport and other public places, and notably expands the definition of “smoking” to include e-cigarettes and vaping. The Atlanta Journal-Constitution explains that the city council had already voted thirteen-to-two in favor of the ordinance on July 1 before sending it to the mayor for her signature.

That will mean that smokers with a layover in Atlanta will need to exit through security to access an outdoor terminal smoking area and afterward go back through security screening to re-enter the concourse.

“Second-hand smoke is lethal,” said Councilman Matt Westmoreland, who helped to author the legislation. “We believe everybody should have the right to breathe smoke-free air.” In response to the opposition, Westmoreland and council transportation committee chair Andre Dickens pointed to some of the world’s other largest airports that have successfully implemented smoke-free policies, including Los Angeles International, Chicago O’Hare, Beijing Capital International, London Heathrow, Shanghai Pudong and Dallas/Fort Worth.

A 2017 report from the Centers for Disease Control and Prevention (CDC), “Smoke-Free Policies in the World’s 50 Busiest Airports” concluded that smoke-free policies protect travelers and airport workers, as even brief exposure to secondhand smoke has been found to cause possible health problems.

Atlanta’s new smoking ban also extends to all enclosed public areas, such as hotels, stores, offices, public transit vehicles, public restrooms and parking structures, and prohibits smoking within five feet of those buildings’ entrances, windows and ventilation systems. The updated, amended version of the ordinance also prohibits smoking and vaping in bars and restaurants, including outdoor seating and serving areas.

Exemptions will include private homes and vehicles, unless being used as a childcare or healthcare facility; tobacco and vape stores; and cigar bars and private clubs that prohibit minors, and generate twenty percent of their annual gross revenue (or at least $250,000) from tobacco product sales.

The new ordinance is scheduled to go into effect on January 2, 2020.

Related video: This Is the Most Germ-ridden Place in the Airport (Provided by Buzz60)

Why Japanese tourists' return to Hawaii has been slow: Travel Weekly

Tales of the luxury travel vanguard at Signature event

Sydney: Satisfaction you can get