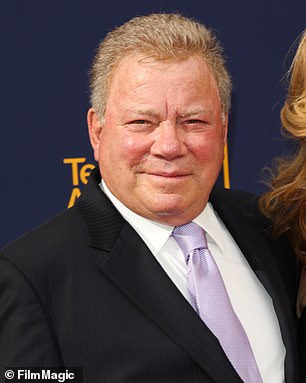 Actor and singer William Shatner checks into our travel Q&A

This week actor and singer William Shatner checks into our travel Q&A.

He talks about getting recognised while abroad, his favourite destination, his earliest holiday memory, what he can’t travel without – and more.

I was filming on the edge of the Caspian Sea. Five of us went into this rundown restaurant in the middle of nowhere. In the background, on a tiny black-and-white TV, Star Trek was playing.

The waiter kept looking at the set then staring at me. It must have been the most improbable thing that Captain Kirk was sitting in his restaurant.

Tahiti. I took my entire family a couple of years ago. It’s so exotic, beautiful and the people so friendly. We hired a cabin which was located over the ocean, so you could climb down straight into the water.

While in Tahiti I tried breadfruit. It’s a prickly fruit popular in some parts of the world, especially South-East Asia and some Pacific Islands.

A wonderful beach in York County, Maine, called Old Orchard Beach. On the Atlantic Ocean, it stretches for seven miles, seemingly going on forever. Swimming in the sea, playing on the beach, we had a great time.

One year, My wife and I rode a motorbike from Chicago to LA in the heat of the summer. It went from being pleasant at 70f to stifling hot at more than 115f.

I think Spain. I love horses, especially the Andalusian.

FAVOURITE PLACE IN THE U.S.?

I love exploring the Kentucky region, again partly due to my interest in horses. It also has lots of great restaurants. 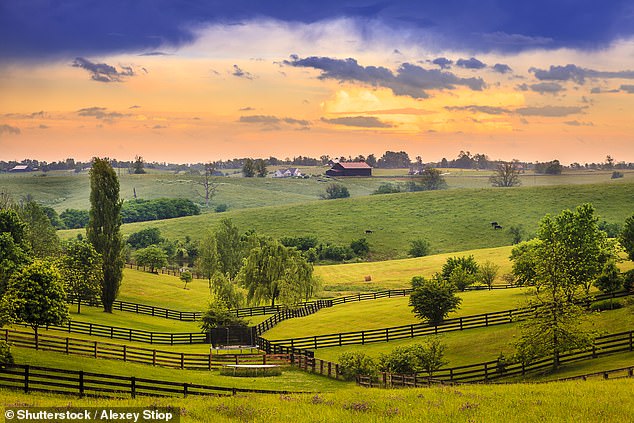 William said Kentucky is his favourite place in the U.S partly due to his interest in horses

WHAT CAN’T YOU TRAVEL WITHOUT?

I suffer breathing difficulties at night, so always pack my CPAP machine, which helps.

EVER BEEN ON A FRIGHTENING FLIGHT?

I’m a private pilot. I’ve also done paramotoring, where you put a motor on your back and a big kite inflates as you run, before jumping into the air. Having done so much flying, I understand better what’s going on.

Saudi Arabia to boost nationals working in restaurant sector by 30%

Flights: Plane passenger couple cause disgust with nasty feet act together on aircraft