Co-founder says the GCC will likely be among the first regions to adopt the Hyperloop, given its commitment to innovation 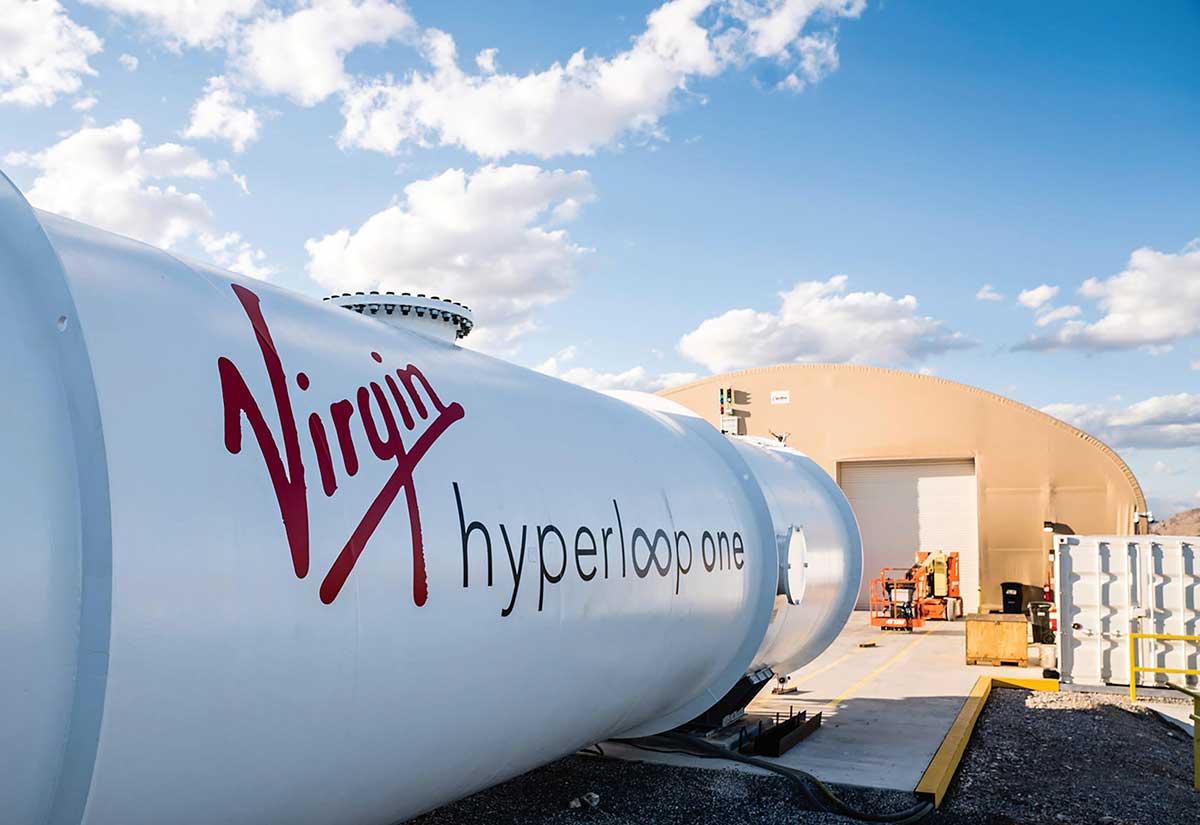 The Gulf is likely to among the first regions in the world to adopt Hyperloop technology with the first passengers set to be transported as early as 2030.

Interest in the DP World backed Virgin Hyperloop One (VHO) has been accelerating since the first passenger test in November 2020, he said, adding that he has been receiving a lot of inquiries regarding “when it will be ready and when mass adoption will take place.”

Giegel, pictured below, who was one of the first two passengers to test the Hyperloop, said: “We are targeting certification by 2025. We think there are some opportunities for cargo to be operating sooner and then we can get into the passenger space pretty quickly thereafter, potentially beginning 2030.” 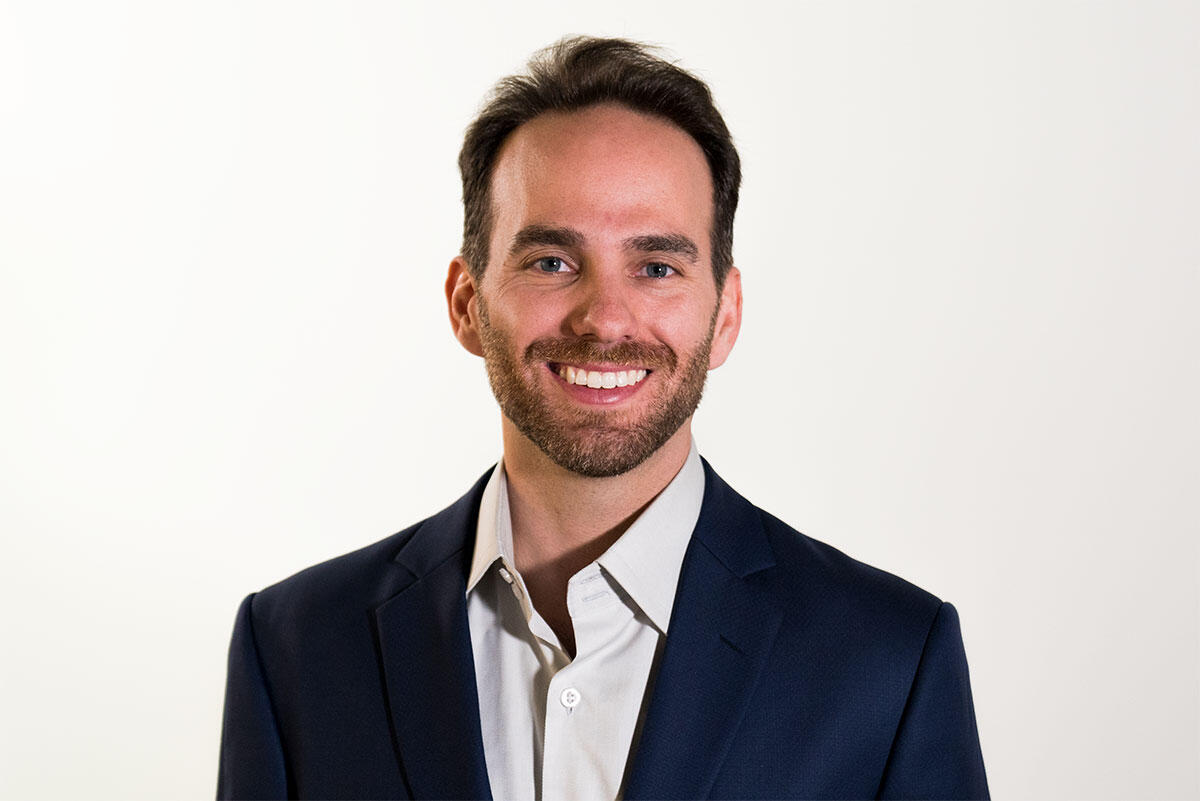 Speaking ahead of his address in Abu Dhabi Sustainability Week last week, Giegel said the GCC will likely be among the first regions to adopt the Hyperloop, given its commitment to innovation.

“The 20th century in the GCC was powered by oil and the 21st century could be powered by ideas, innovations and technology. The region provides this opportunity to do it first because there is none of this legacy infrastructure so there is a desire to do something new and be the leaders of what is next. There is also leadership in place that will be around to see those longer-term visions to come to pass,” explained Giegel.

“All this is very exciting and I think there is a very good chance for the first couple of projects to be in the Middle East as we go forward,” he added.