Accor has seen a wave of luxury signings and openings in the region, including the openings of Raffles on Dubai’s Palm, Bahrain and Saudi Arabia 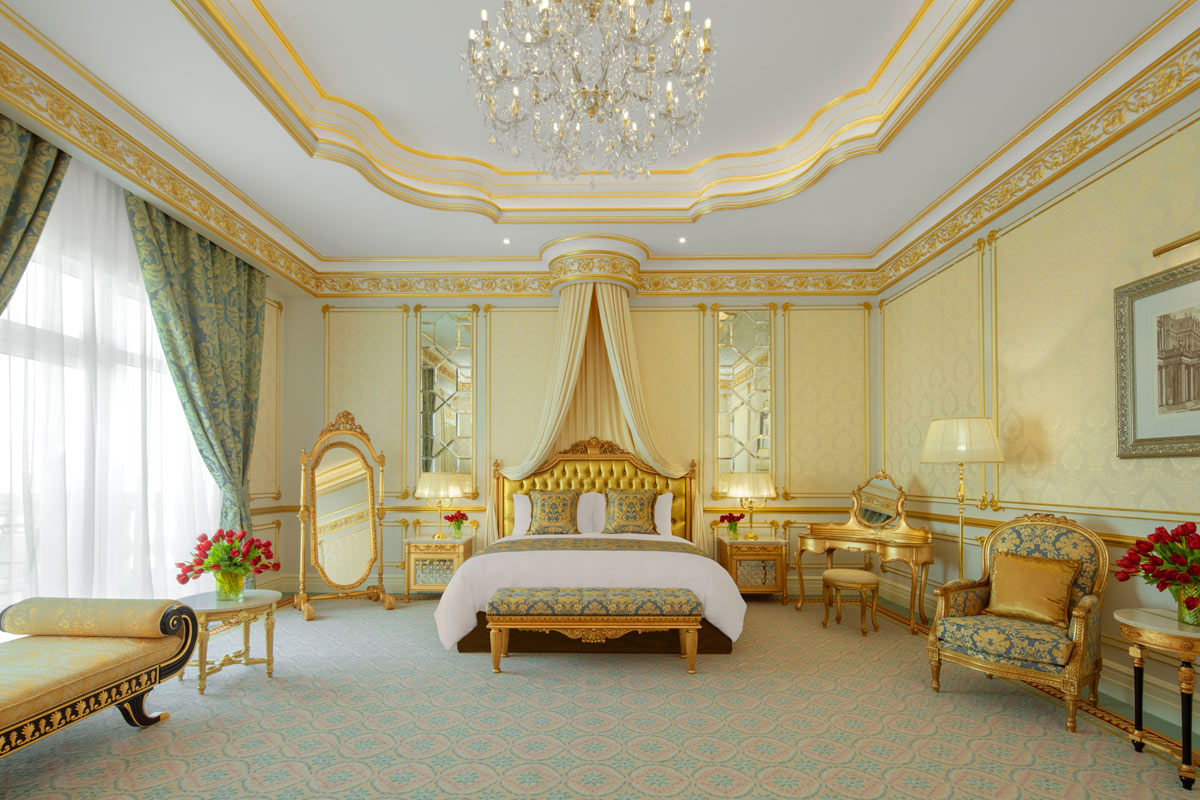 Accor’s focus on luxury properties and resorts in the Middle East is something that will move to other continents.

From the glamorous megacities Dubai and Abu Dhabi to the billions of dollars’ worth giga-projects in Saudi Arabia, the Middle East is fast becoming a “laboratory for luxury, resort and lifestyle offerings,” said Agnes Roquefort, chief development officer for Accor.

In the Middle East, Accor has seen a wave of luxury signings and openings. SLS in Dubai, along with the upcoming Raffles The Palm opening soon being prime examples. Raffles – one of Accor’s most luxurious brands – has openings pegged for the likes of Bahrain and Saudi Arabia as well.

Speaking to Hotelier Middle East, Arabian Business’s sister publication, at AHIC 2021, Roquefort said: “For Accor, the Middle East and the wider IME [India and the Middle East], is an area for growth and a kind of laboratory as well in terms of luxury, resort and lifestyle offerings. So what happens for Accor in this region is a good representation for the group’s shifts and priorities in other regions. We were very much focused on economy and midscale previously, and now it’s more and more towards the premium and lifestyle resorts. What’s happening here is a very good indicator of our global development strategy.”

Accor’s focus on luxury properties and resorts in the Middle East is something that will move to other continents.

“Not only is the region a laboratory for Accor’s innovation, but also a demonstration of the evolution of the market. In the Middle East, Africa and Turkey, we are very strong on resorts and all-inclusive and so that inspires the rest of the group. Now we want to spread out these brands out of the Middle East and into Europe, North America and Asia,” said Roquefort. 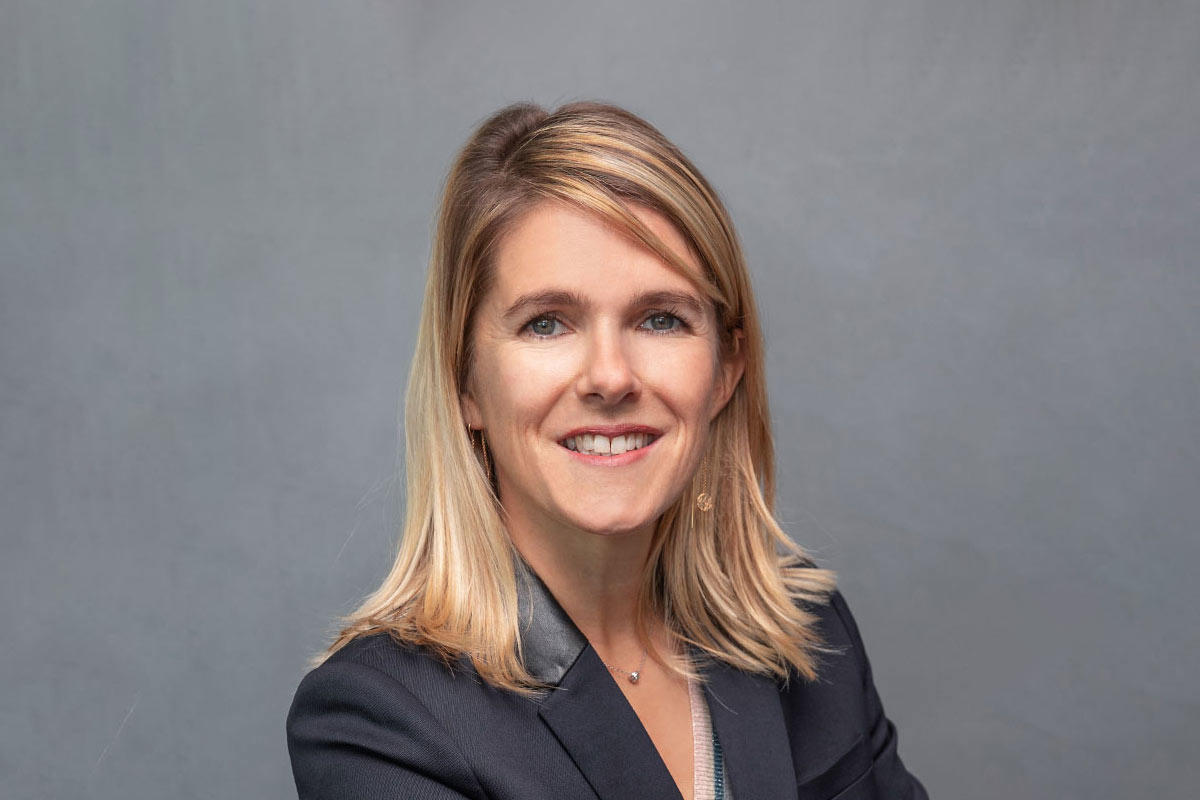 Joining Hotelier in the conversion was Francois Baudin, Accor’s SVP of development luxury hotels in EMEA. He too agreed with Roquefort on the Middle East’s ability to inspire Accor’s wider development plans.

“There’s an ability here, through the new destinations being created, to be a pioneer. The Middle East can put down new brands faster and earlier than anyone else thanks to these mega-projects. The Red Sea is a great example. The vision is there to develop very modern architecture with very modern technology,” he continued.

As he said, the way Middle Eastern hospitality was founded was by importing traditional luxury brands. He said however, given the modernity of these giga-projects and their compatibility with modern brands, Europe could be soon taking notes from this region.

He continued: “It’s an entirely new approach to resource distribution and I think Europe will have to react. There’s a real shift, people from the Middle East will now come to Europe and think it’s old! [Accor] has a chance now in the region to introduce brand new concepts in brand new buildings and projects. 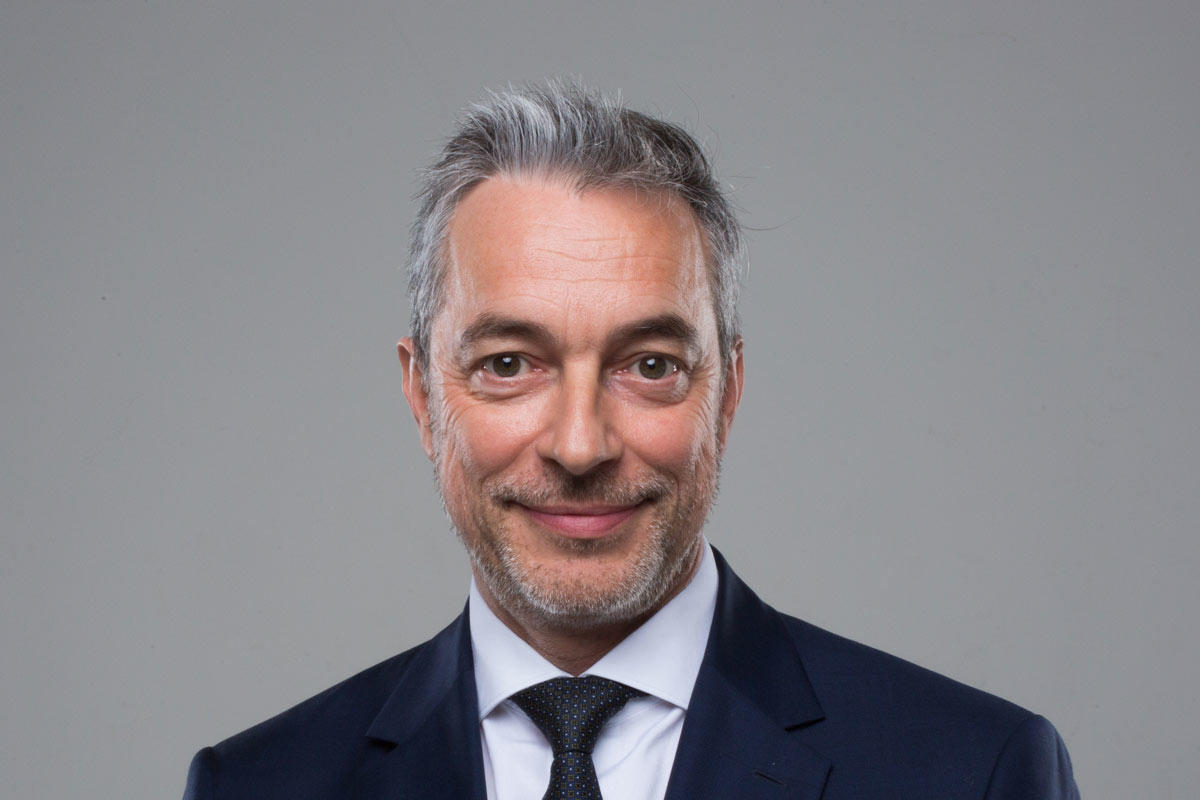 “Every time there’s a new project announced, we are there, we are invited. I really think our consolidation in the luxury and super-luxury segment has been a game-changer. Nothing overlaps, it’s all complementary.”

Roquefort added: “There are not many regions like the Middle East, which has so much space to build from scratch. There are so many opportunities here to start from scratch.”

Another reason for the Middle East’s place as Accor’s laboratory is the funding behind the industry. Most major Gulf countries have national reserves dedicated to economic diversification, with tourism being a key area to grow for many oil-dependent nations.

Baudin elaborated: “[Middle East] definitely has been performing well. In this region, there’s much less concern around finance. A lot of projects have sovereign funds behind them. When you’re working with owners of this magnitude, they just continue the project. During the pandemic, a lot of people lost their jobs.

“A lot of friends in fact lost their jobs, but they’re now working within these sovereign fund companies, so these government projects have some extremely good [development] experts working to push the vision ahead. That’s partly why so many projects have been going ahead actually.

“These fund companies now have access to some of the greatest hotel development talent there is.”

Why Georgia is Europe's most underrated skiing destination

Millennials Willing to Go Into Debt for Travel Experiences

On a Family Trip Gone Awry, One Writer Learns to Finally Embrace the Unexpected