Around 81 percent of the UAE’s population is vaccinated, and the UAE is home to hundreds of thousands of British expats 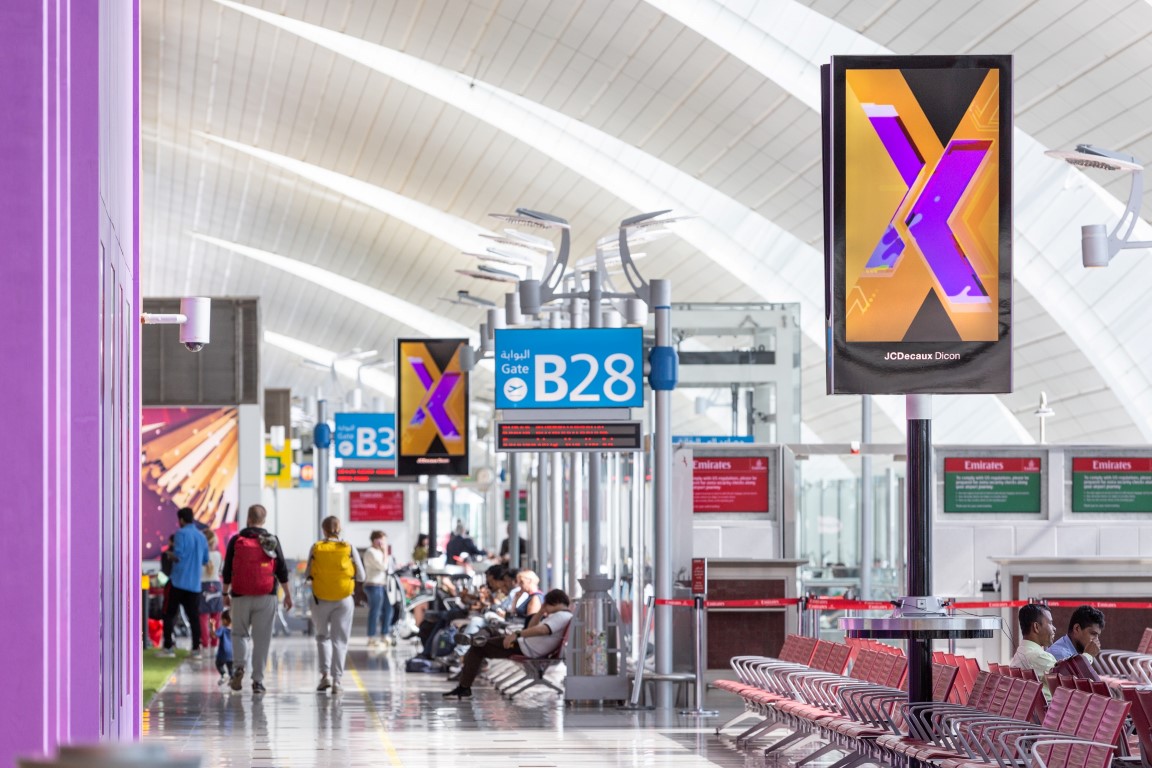 The UAE will join 17 other countries whose vaccine certificates will now be recognised. Shapps said the new rule will come into effect following updates to their vaccination app.

“As a major transport hub which is home to many British expats, this is great news for reopening international travel, boosting business & reuniting families,” Shapps said on Twitter.

The transport secretary told The National that a technical issue has now been resolved that kept the UAE off the list of countries from where vaccinated travellers could enter the UK without mandatory isolation.

Around 81 percent of the UAE’s population is vaccinated, and the UAE is home to hundreds of thousands of British expats.

The UAE was initially put on the UK’s travel red list on January 29, meaning that all UK arrivals must quarantine in a government-mandated hotel for 10 days.

After 188 days, the UAE was moved to the amber list, meaning  visitors who are not fully vaccinated need to self-isolate for 10 days.

In the week following the announcement of the UAE’s promotion to the UK amber travel list in August, flight bookings between the two countries rose to over 30 percent of pre-pandemic levels and the latest decision is likely to boost travel bookings further.

Arabian Business previously reported that restoring the route in full may not lead to a full recovery.

“Corporate demand remains limited with no real expectations of a pick-up for the next few months as companies grapple with issues such as duty of care to employees and the cost of travel for budgets that have been decimated over the last eighteen months,” John Grant, partner at aviation analysis firm Midas Aviation, said last week.

Got a Billion Dollars? Fiji Wants You to Visit