Home » Destinations » Middle East » Postcards from Antarctica: A landscape of the imagination

The delayed departure will doubtless have caused stress for some passengers on board. At the AA hub at Charlotte, the minimum transfer time is just 40 minutes. On a busy Friday evening, there was every prospect of connections being missed – and that anxiety being expressed as anger.

I was not aboard the small Embraer 175 jet being operated by Republic Airways, and so I did not witness the altercation between Wendi Williams, in seat 3A in first class, and the passenger behind her in 4A.

Footage of the incident shows him repeatedly shoving the back of Ms Williams’ seat while watching a video on a mobile phone.

The man’s aggression appears evident. So if accounts on social media are correct, it is surprising that cabin crew did not admonish him. Instead, it is asserted, he was given a miniature of rum – to which his first-class ticket entitled him.

Entitlement is the key to reclining seats, annoying as that may be to Mr Seat 4A and the rest of us.

As soon as the “fasten seat belts” light goes off, if there’s a recline button on the seat then the passenger is entitled to use it.

Of course any traveller with manners will turn and advise the person behind, “I’d like to recline my seat,” rather than just forcing it back at high angular velocity and potentially high cost to the intended victim’s laptop, drink, suit, etc.

But if recline is nine-tenths of the law, and if Ms Williams chooses to exercise her right to lean back, there is nothing the person behind can do about it. She was entitled to “Sit back, relax and enjoy the flight.”

In aviation, as in Jean-Paul Sartre’s life, hell is other people.

Either accept that, or stay on the ground. 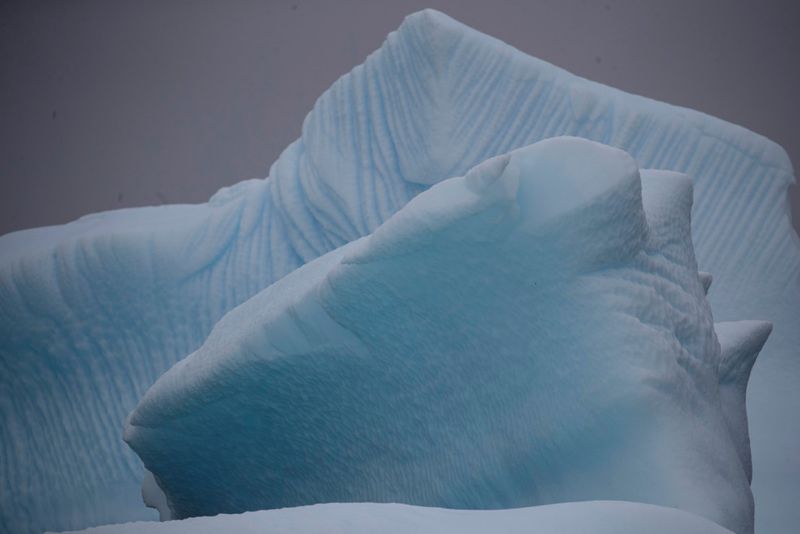 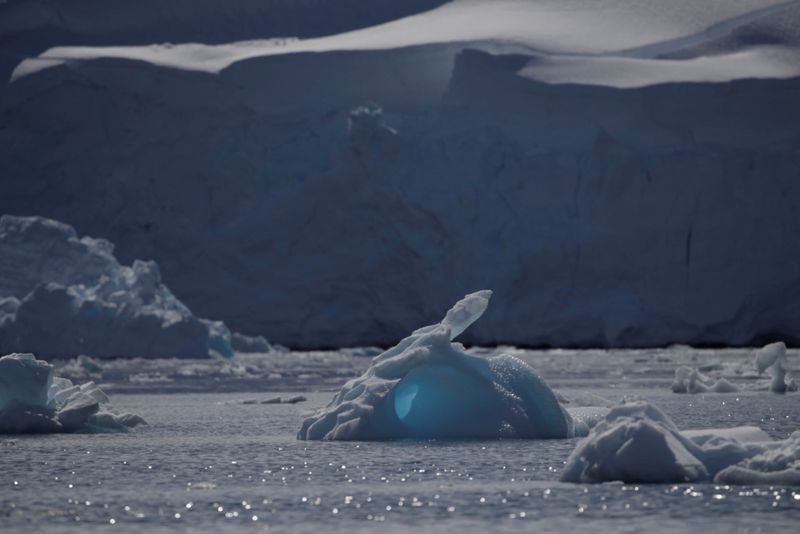 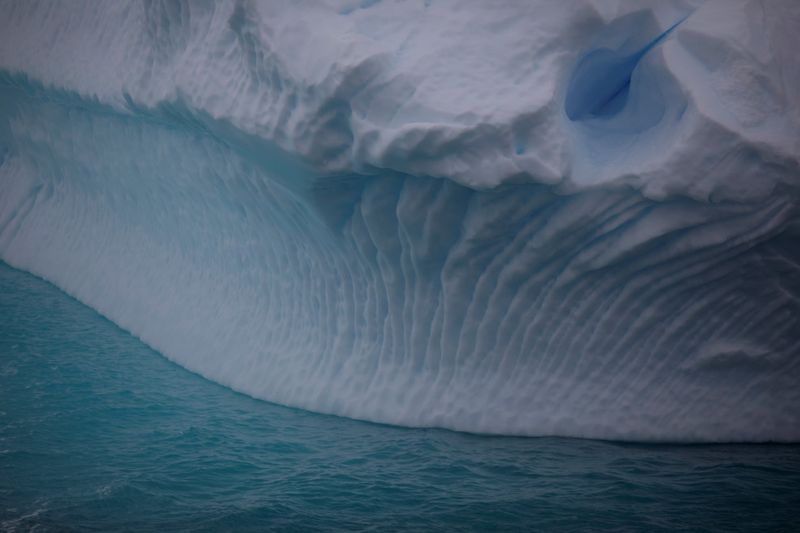 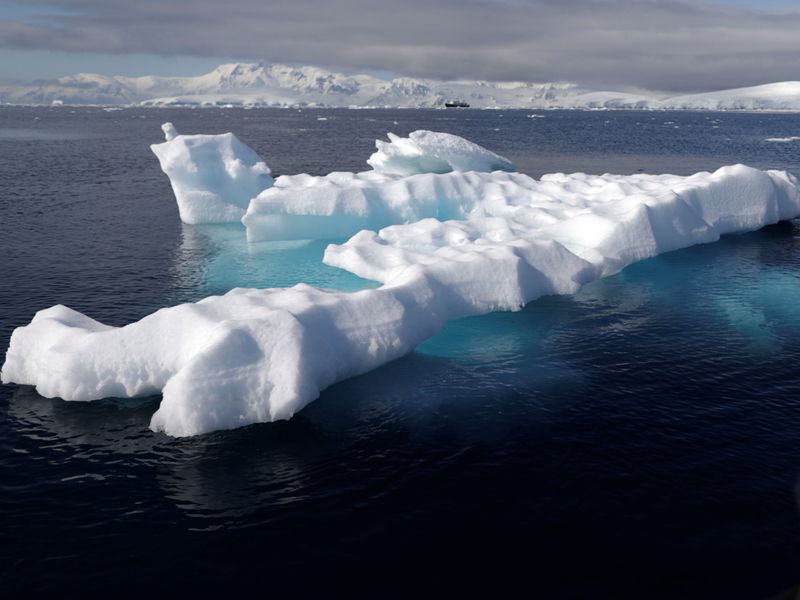 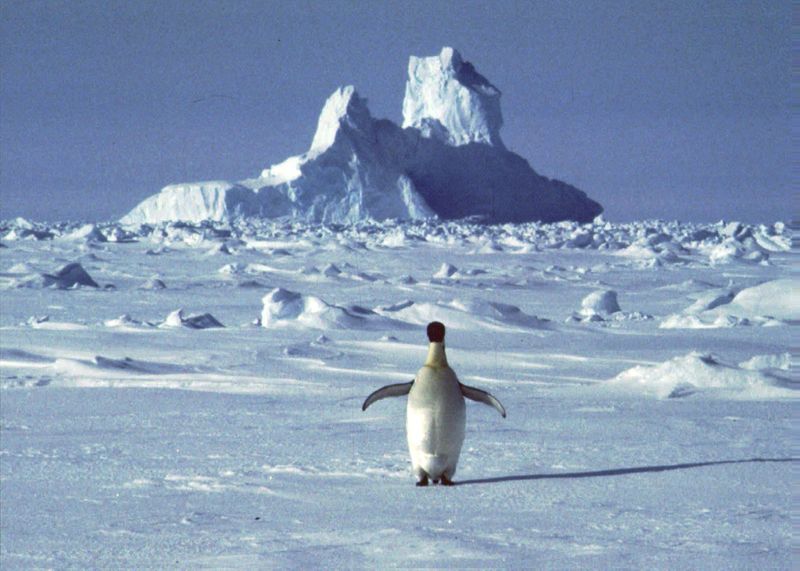 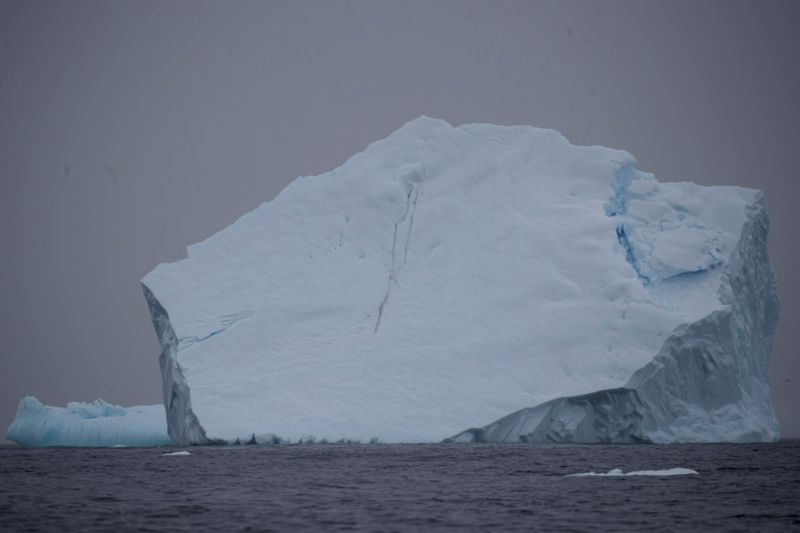 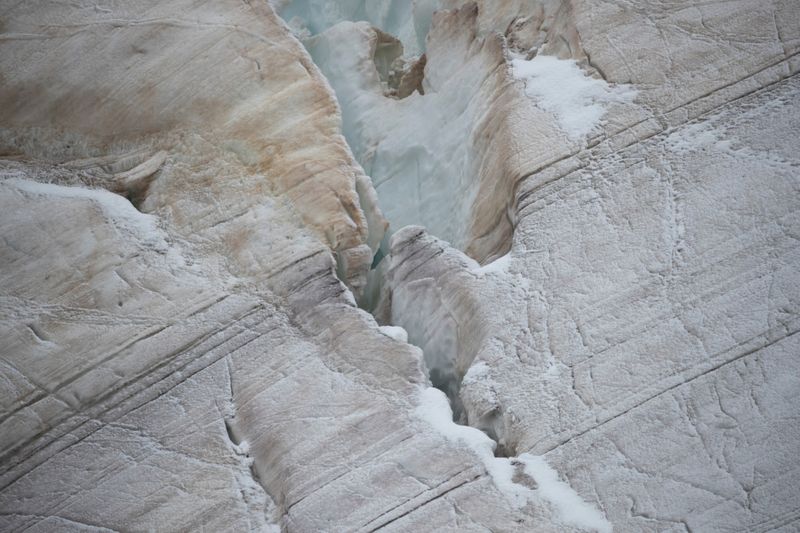 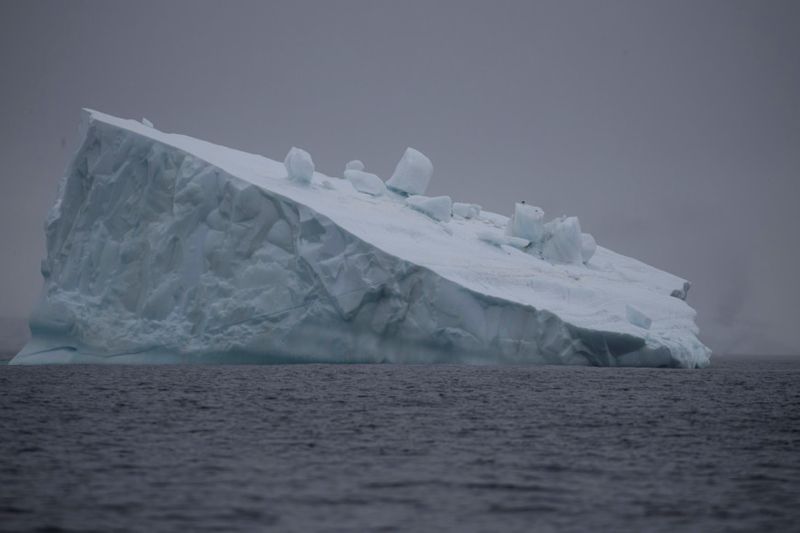 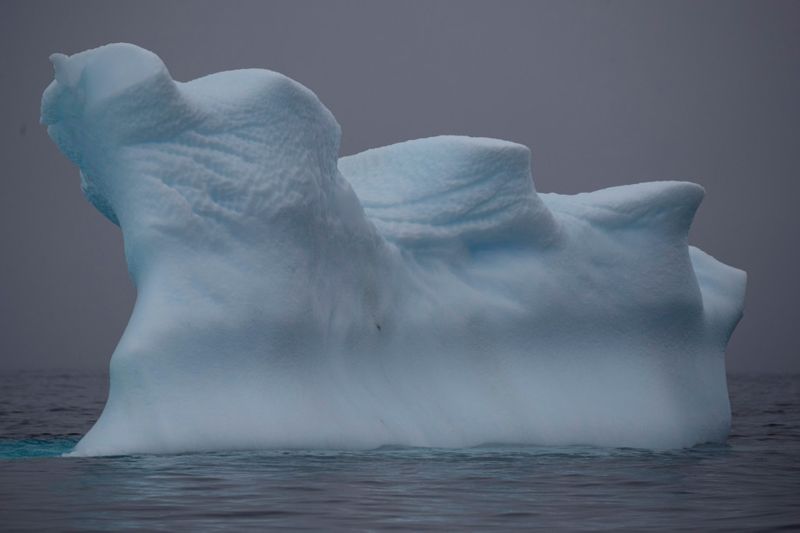 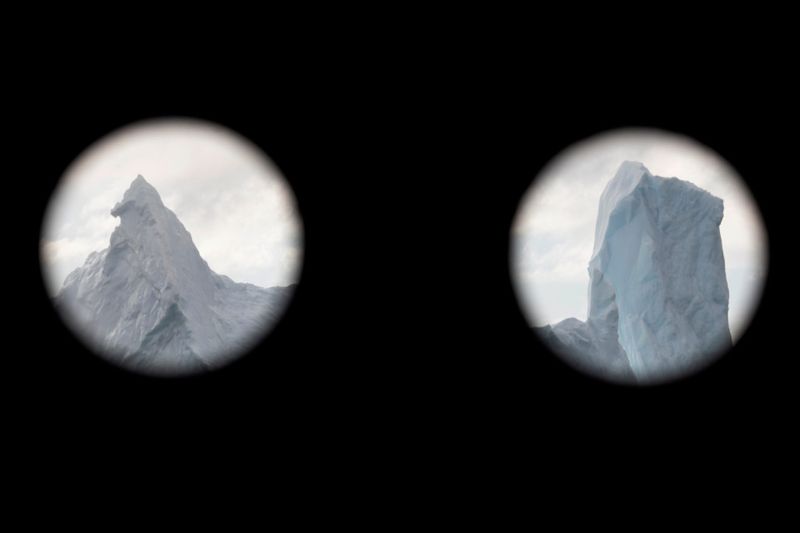 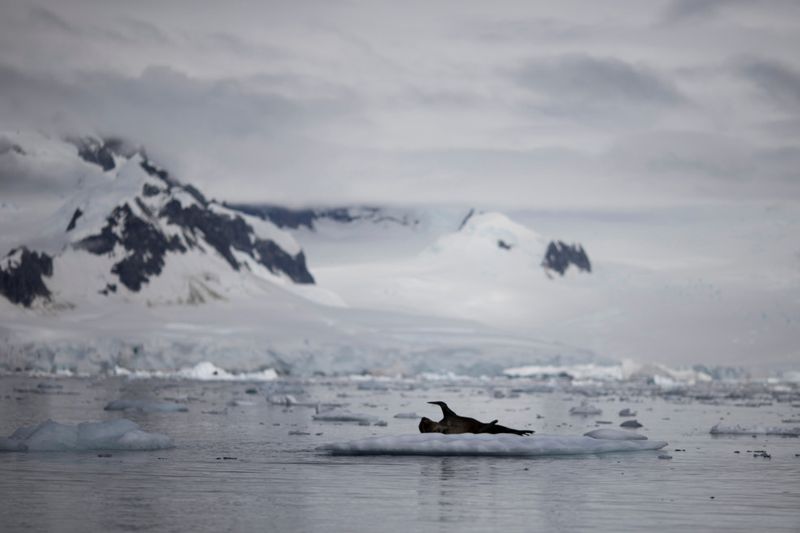 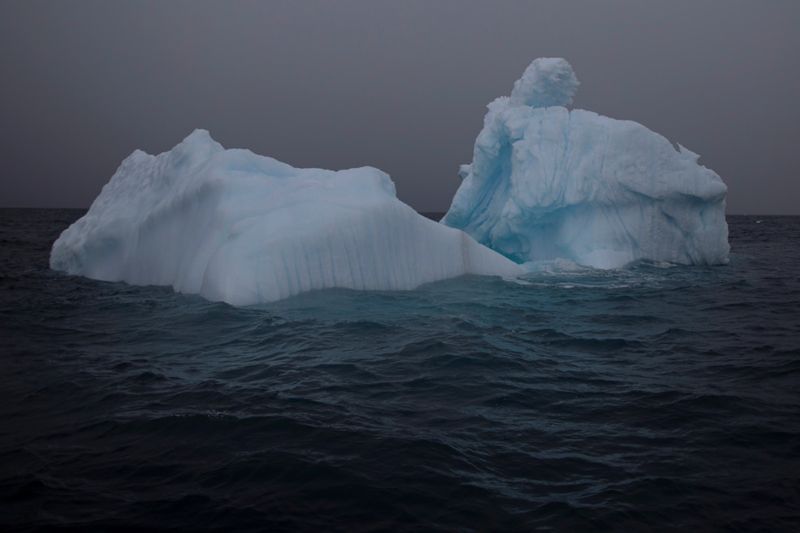 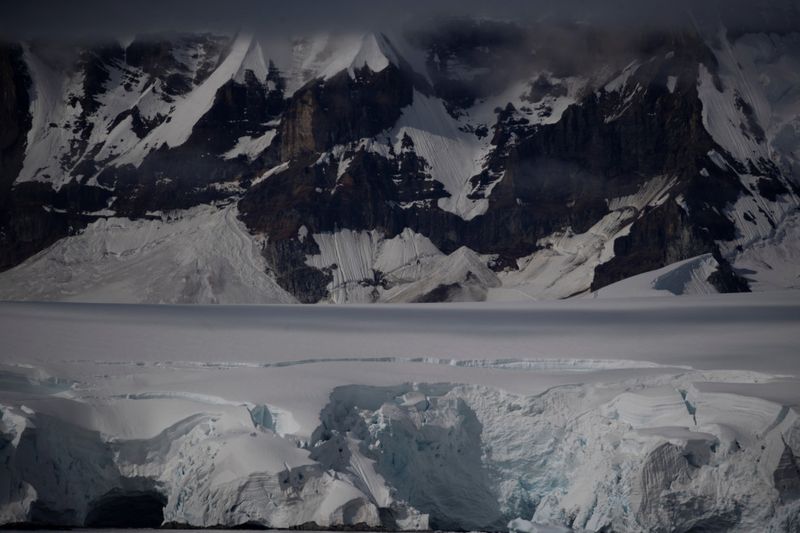 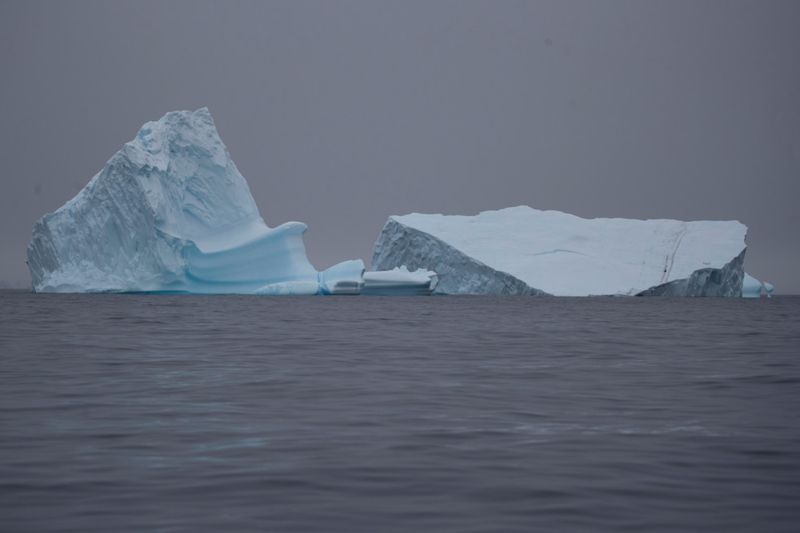 Flights: Ryanair to slash PCR test costs in half for passengers jetting off from May 17