Home » Destinations » Africa » Why 2018 will be all about Djibouti

I say Djibouti. You say – bless you? A tiny east African nation, Djibouti is one of Lonely Planet’s top places to visit in 2018. Never heard of it? Don’t worry, they’re used to it here. Curled like a C around the Gulf of Tadjoura between Ethiopia, Eritrea and Somalia, Djibouti has been both an Arabic and a French colony (it’s a prime trading spot between the Middle East and Africa), but was granted independence 40 years ago.

Tourism hasn’t really bothered Djibouti until recently, when the country’s unique geological makeup starting attracting adventurers interested in extreme landscapes and prehistoric history. The desolate rocks and crevices on the dusty horizon hide rich pickings for archeologists, dotted as they are with prehistoric art.

Aside from dusty history what’s so great about it? According to Lonely Planet, “this petite nation is in the process of being ripped in three by diverging tectonic plates. Magma seethes beneath ever-thinning crust; Martian-like deserts spew steam from fumaroles; and sunken lake shores glisten with huge salt crystals.”

While a trip here might not be quite as dramatic as that sounds, rural Djibouti certainly could double as a Star Wars set complete with strange phenomenon. Lake Assal is one of the most alien places on earth. 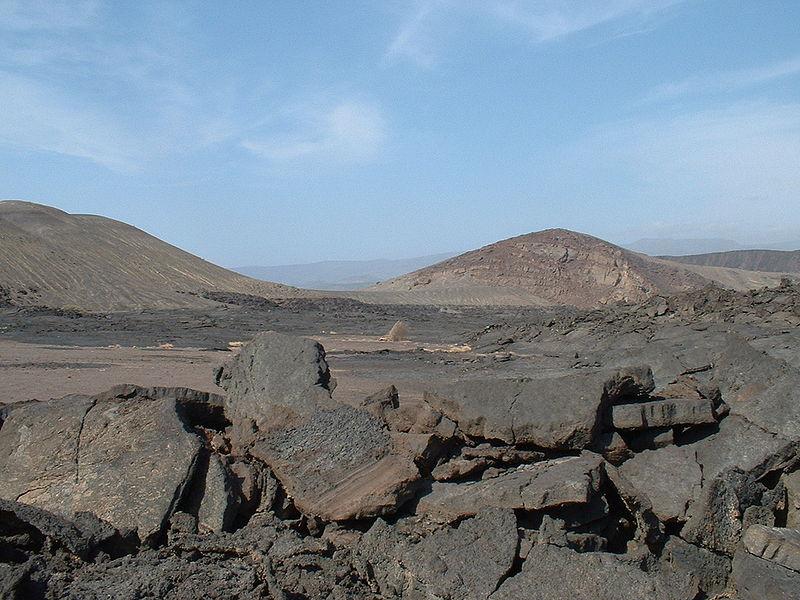 Most people wouldn’t recognise the name but this saline lake has a list of impressive epithets: the second saltiest body of water in the world, the third lowest point on earth and the world’s largest salt reserve. It’s surrounded by black lava fields which set off the astral-looking green water which seems to glow from within under the unforgiving sun. That sun evaporates the water to create salt crystals that are perfectly round, like salty solid bubbles. Locals dip goat skulls in the water to create salt-encrusted bones that wouldn’t look out of place in Game of Thrones. I’d say dive into the lake, but you can’t – you physically can’t get beneath the surface, it’s so buoyant. Visiting it is still pretty low tech but after an hour’s drive through the Great Rift Valley – one of the hottest and driest places on earth – it’s a welcome sight.

Lonely Planet wasn’t kidding about the thin crust, either – Djibouti is being stretched like pizza dough between three plates, with boiling magma just two miles under your feet at certain points. With salt-encrusted beaches, enormous black boulders and giant-sized fissures, the landscape has never recovered from volcanic activity millennia ago. The Ardoukoba volcano near Lake Assal has been dormant for 3,000 years but local nomads live in the shadow of an eruption.

The landscape isn’t the only thing worth coming for. Djibouti is one of the best places to swim with whale sharks. Swimming near one is like watching a freight train go past – these gentle omnivore fish are enormous, the biggest in the world. While many countries attract divers to their shores to swim with whale sharks, most are contrived – little more than feeding time at the zoo. In Djibouti, however, the experience is more like swimming in David Attenborough’s Blue Planet – and entails the kind of wildness that’s so rare in today’s tourism. You board a little wooden boat, sail until you can’t see land, and jump into dark deep sea. It requires more than a ounce of faith. 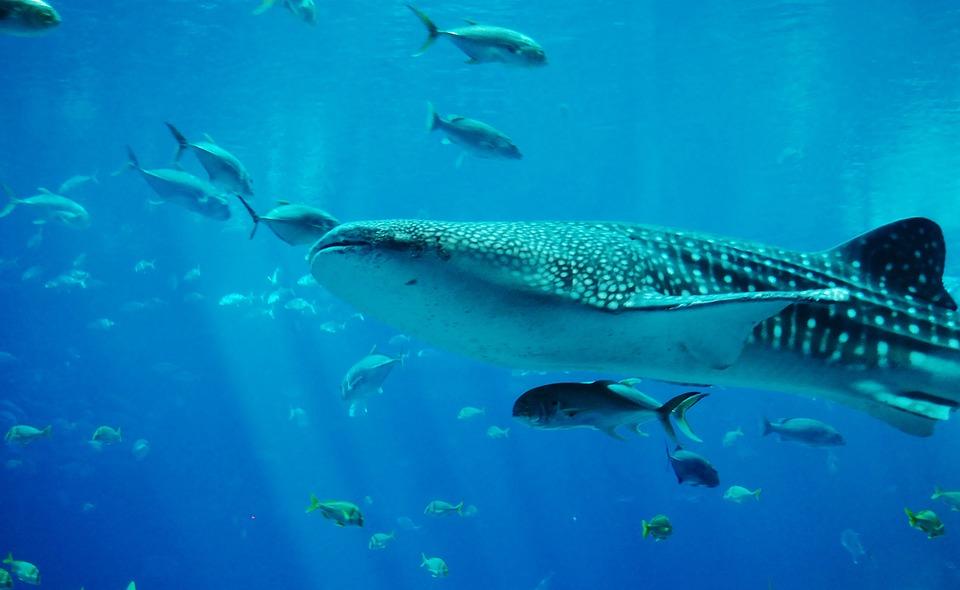 Despite some tourism, Djibouti is what it always was, a trading post where different cultures and empires collide. A heady mix of African, Arabic and French influences give Djibouti City an old-world feel. Global brands haven’t taken more than a tiny toehold and shopping is still market-based. It’s fairly safe for wandering about, though easy to lose yourself amongst the crumbling architecture. Classic French restaurants with white linen tables sit round the corner from no-frills food markets where tropical fruit is piled high, eager stallholders bellow bits of broken English and naked electric bulbs give everything a hyper-real feel after dark.

The African quarter sits in the shadow of Hamoudi Mosque and is packed with stalls selling everything from dodgy gems to wooden souvenirs while the European quarter moulds itself around Place Ménélik with its cafes and restaurants. The posher hotels, can be found on Djibouti City’s most prominent point into the gulf. Here you might breakfast with some of the French Legion on an R&R break or businessmen who want to have a flutter in the licensed casinos. Djibouti has no qualms about enjoying a beer and a spot of gambling. Karaoke is huge here and you’ll find makeshift bars dwarfed by ridiculously huge TVs, hooked up with dodgy electrics and even dodgier downloads to supply the market with singalong songs.

Djibouti might be tiny but everything about it is intense – there are precious few places left like it in the world. And while there are certainly ethical issues to consider while travelling there, that makes it Lonely Planet list-worthy in my book.

This Luxury RV Resort in California Has On-site Wine Tastings, Stone-fire Pizza, and a Wellness Center