The recent announcement by U River Cruises that it would be hosting drag queen- and tattoo-themed cruises with reality TV stars this summer marked a first for the industry.

But while those topics are new for the traditionally older river demographic, they are just the latest in a growing trend by the different lines to add themes to their sailings, many of which increasingly feature celebrities, authors and popular cooking show hosts.

Pam Hoffee, managing director of Avalon Waterways, said themed cruises began as a way to sell out less popular sailing dates, but they have evolved into one of the hottest trends in river cruising.

Among Avalon’s new 2020 themed cruises is a sailing on the Rhine River with Diana Gabaldon, author of the best-selling “Outlander” book series that has been adapted into a show on the Starz cable network.

“Diana Gabaldon has added to the storytelling tapestry of our lives while also inspiring travel with her literature,” Hoffee said, noting that the books and TV show have “brought to life the backdrops of Scotland, North America, France, Germany as well as dozens of destinations across the globe.”

Avalon is also launching a photography-themed cruise for 2020 on the Seine hosted by veteran photographer Brenda Tharp, co-author of “Extraordinary Everyday Photography.”

Specialty cruises give lines a way to tap audiences with special interests that might not otherwise be looking at river cruising.

For instance, AmaWaterways was recently featured in seven episodes of “Simply Ming” after celebrity chef Ming Tsai did a seven-night sailing last season aboard the AmaStella.

Likewise, PBS travel show host Samantha Brown featured AmaWaterways on one of her shows last year, and she will do another special sailing with the line on July 13, the week after she christens the line’s megaship, the AmaMagna.

Leslie Sbrocco, a celebrity wine expert host and host of the PBS series “Check Please!” is filming two episodes for her new series, “100 Destinations,” onboard the AmaSonata on the Danube departing April 26. She’s also hosting an AmaMagna wine cruise that departs Nov. 10. 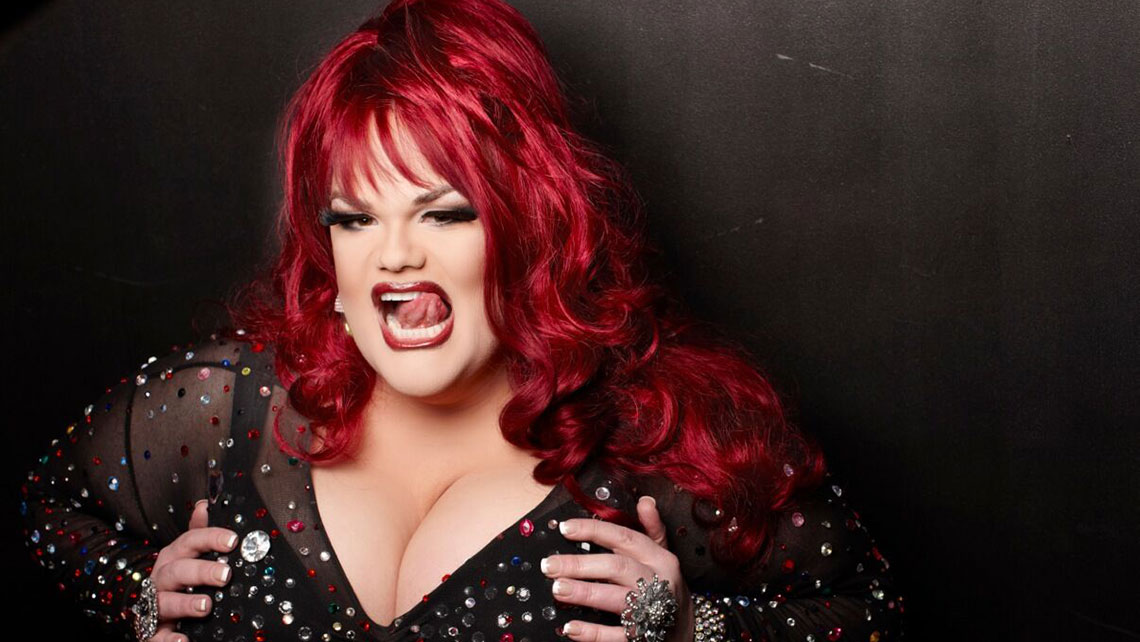 While Uniworld Boutique River Cruise Collection, which launched U River Cruises last year to target younger travelers, doesn’t offer any celebrity- or reality TV-themed sailings, Ellen Bettridge, the CEO of both lines, said its drag queen and tattoo cruises are just “the beginning for our themed concepts onboard U.”

“The themes coincide with everything our U brand stands for, which is encouraging our guests to completely let go, be confidently themselves and meet new, like-minded travelers along the way,” she said. “It’s important for us to continue to innovate in ways that inspire our guests and provide them with experiences that they won’t find anywhere else.”

For its U in Drag cruise departing July 6, U said it has teamed up with celebrity drag queens Jiggly Caliente, Darienne Lake and Phi Phi O’Hara from the TV show “RuPaul’s Drag Race.” In addition to onboard performances throughout the sailing, the itinerary includes a karaoke night, makeup lessons and a bar crawl with the drag queens at one of the ports.