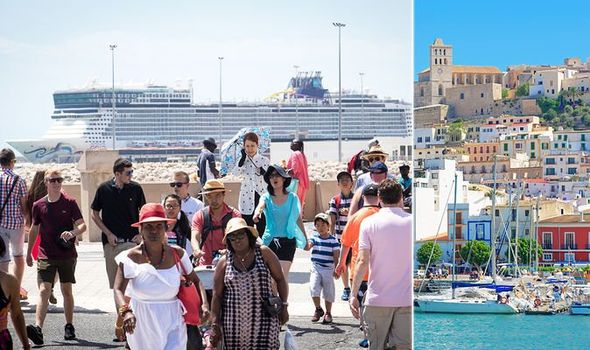 Cruise ships could be limited from visiting Ibiza and Majorca in a clampdown on cruises to the Balearics. The two islands off Spain are hugely popular holiday destinations among British tourists. However, the local government is concerned about “tourism of excesses” that comes with cruise ships arriving. In Ibiza, up to four cruise ships can arrive at the same time while capital of Majorca Palma can see as many as eight liners a day.

The Balearic Government has confirmed it intends to stagger arrivals in Palma, one of the most polluted destinations, and “share” some of the liners with other destinations such as Alcudia in the north of Mallorca.

Officials have admitted that the next step from this will be to “set a ceiling” on the number of cruise ships coming into the islands.

Director general of ports, Xavier Ramis added: “The aim is to decongest the port of Palma and encourage this type of tourism to benefit the rest of the autonomous and state ports.”

The Port Authority will be asking cruise ships to include other ports of the islands in their programme.

The government is stressing that it doesn’t want to harm the good trade which has been built up over the years “but the massification in the arrival of ships has to be corrected.” 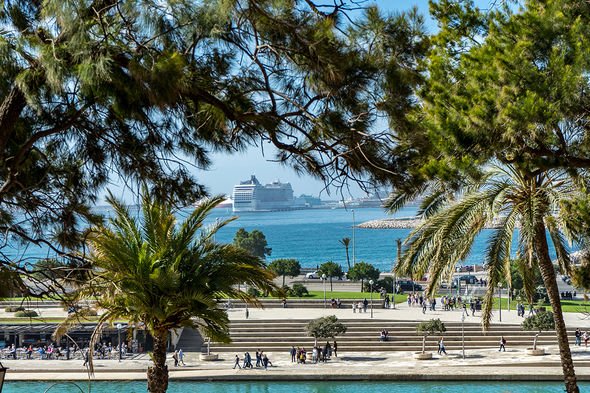 No starting date has yet been announced for the “stagger” plan, though campaigners want to see it happen as soon as possible as a result of growing concern over the number of cruise ship passengers who flood into Palma at the same time and the effect it is having on the capital.

Campaigners want just one cruise ship to allowed to Palma per day, with a maximum of 4,000 passengers disembarking.

“Mega cruise ship tourism has increased in a way that is unsustainable and undesirable for our city, leading to serious environmental impact and increasing social protest,” they said.

If the new measures are approved, the Balearics would follow the example of Dubrovnik in Croatia which was also suffering over-crowding.

Last year, after talks with Dubrovnik mayor Mato Frankovic, who wanted to cut the number of tourists visiting the city by half, the main shipping companies agreed to coordinate their schedules to prevent too many tourists from flooding the resort. 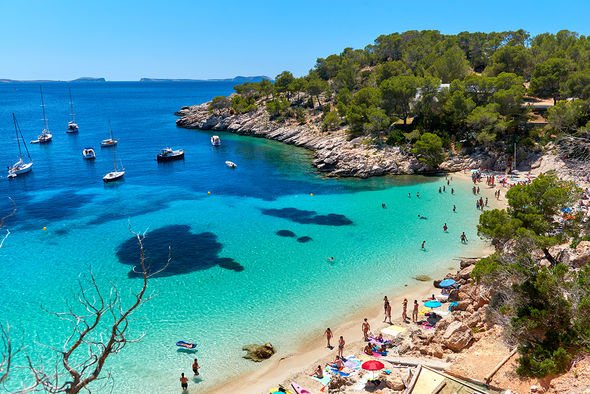 This summer Cruise Lines International Association (CLIA) and the City of Dubrovnik signed a Memorandum of Understanding for responsible tourism management.

The hope is then to establish Dubrovnik as a model of sustainable tourism in the Adriatic region.

Venice, Italy has also decided to ban cruise ships from the historic city. Locals have long battled for cruise ships to be banned, taking to the city’s streets and canals in protest at the enormous vessels clogging the waterways and proving a hazard.

Italy’s minister of transport Danilo Toninelli has said cruise ships in Venice would gradually be moved away from current routes.

A third of ships will berth at ports far away from the city by 2020, instead, docking at such ports as the Fusina and Lombardia terminals three miles away across the lagoon on the Italian mainland.