WOW Air, an Icelandic low-cost airline, has been forced to cancel a number of flights today. Fears have escalated that the budget carrier is undergoing financial difficulties and faces imminent collapse. On Monday a morning flight from Gatwick to Reykjavik was cancelled – with more grounded later in the day. The Wow Air website revealed that 20 flights in total were cancelled yesterday, including from Cuba to Miami, Iceland to Chicago and Italy to Iceland.

The disrupted flights are listed as continuing until Thursday, with flights being grounded as late as Thursday afternoon. This is the full list.

Angry WOW Air passengers have taken to social media to complain about the cancelled flights and the airline’s response.

“My wife is stranded in Iceland because you flew her there and then went out of business? “ One person tweeted. 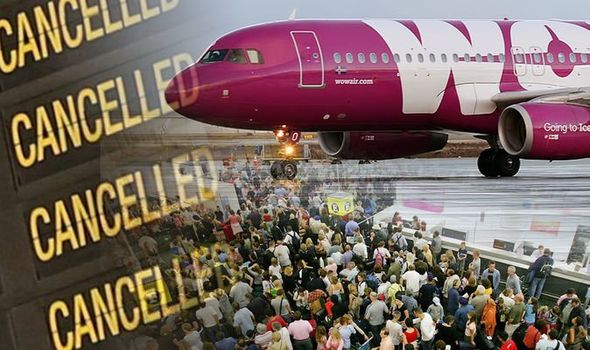 “Really unimpressed with WOW Air,” another posted on Twitter. “First flight delayed 14 hours, then told cancelled, so we cancelled our plans, then told to ignore the cancellation an hour and ten mins later. Months of saving and planning ruined.”

“Cancelled our flight this morning, without trying to contact us at all. Having to wait at the airport for 8 hours for our next flight with no food/compensation or anyone to help,” a third tweeted yesterday.

Last week a US investment group ended talks regarding rescuing the budget airline.

Discussion of a takeover by Wow Air’s rival, Icelandair resumed on Wednesday. The Icelandair Group announced at the time: “The discussions will be based on the doctrine of competition law regarding the failing firm defence.”

The “failing firm defence” is a legal term which means that, if the deal doesn’t take place, the weaker party is likely to stop trading, reported The Independent.

However, on Sunday, Icelandair renounced its involvement in saving WOW Air.

It said: “Icelandair Group has decided that its possible involvement in WOW Air’s operations, as announced on 20 March 2019, will not materialise.

“Therefore, all discussions between the parties have ended.” WOW Air flights began to be cancelled soon afterwards. 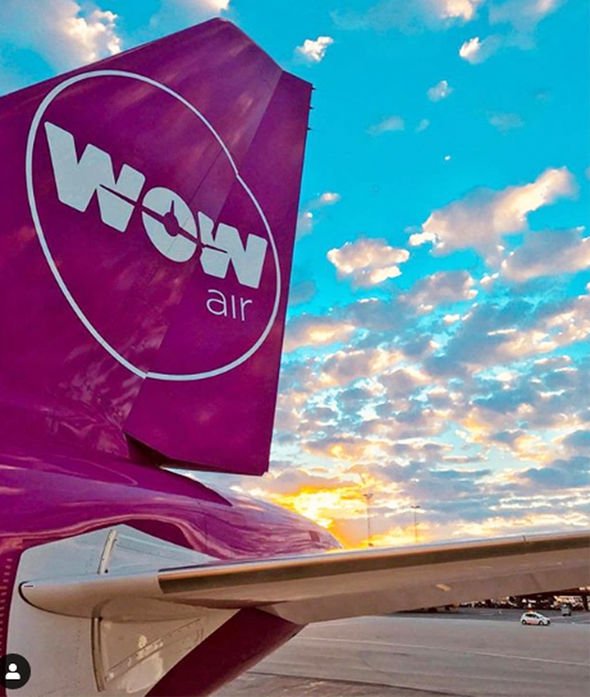 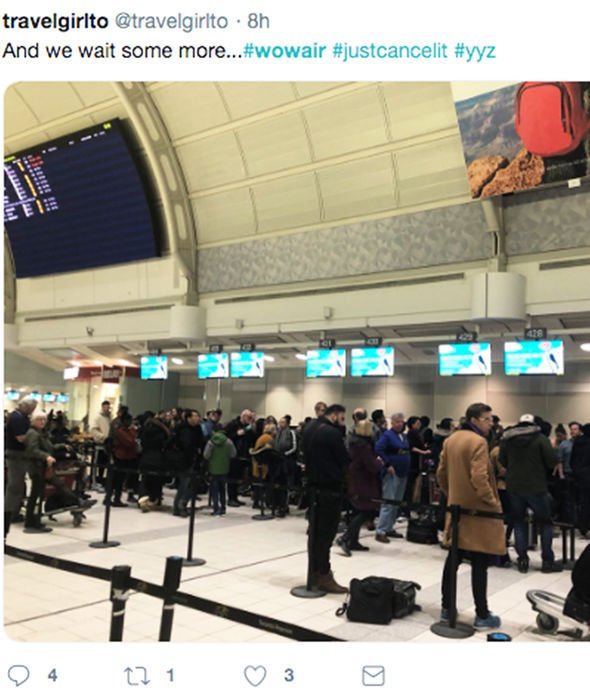 A WOW air spokesperson told Express.co.uk:” A majority of WOW air Bond Holders and other creditors of WOW air are in advance discussions with the aim of reaching an agreement on a voluntary restructuring including an agreement of converting current debt into equity and fund the company towards long term sustainability.”

The airline explains what affected passengers should you on their website. “If your flight has been cancelled by WOW air you are entitled to get a refund for your unused ticket with WOW air.

“You may be entitled to other options instead of a refund due to cancellation but that depends on the laws and regulations applicable to each booking.

“For an example EC regulation no. 261/2004 allows passengers to choose between a refund or one of the following options: 1. Re-book your flight with WOW air at your convenience, subject to seats available. 2. Be re-routed to your final destination with WOW air at the earliest convenience.”

A travel expert has revealed the first steps passengers should take if they find out their flight is cancelled.

Training Workshop in the Cambodian Jungle ·