In 2012, according to Statista, Virgin Atlantic carried 5.4 million passengers across the globe, making it the seventh-largest UK airline in terms of passenger volume. However, a year later, on December 31, 2013, founder Sir Richard Branson announced a pre-tax loss of £51million. As a result, the company looked at ways it could start cutting its cost, with the airline announcing plans to scrap flights to Sydney, Tokyo, Mumbai, Vancouver and Cape Town.

However, it also looked into how it could introduce lower-cost aircraft into its fleet.

ITV’s “Virgin Atlantic: Up In The Air” revealed how bosses hatched a new plan.


The narrator said in 2015: “In a bid to keep up with the competition, the airliner is investing millions in one of these – the new 787 Dreamliner.

“It is being built by Boeing in the States. 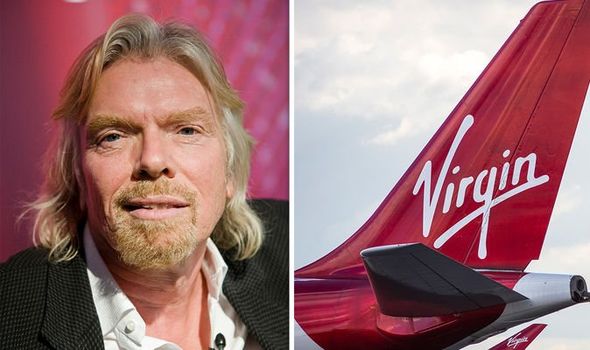 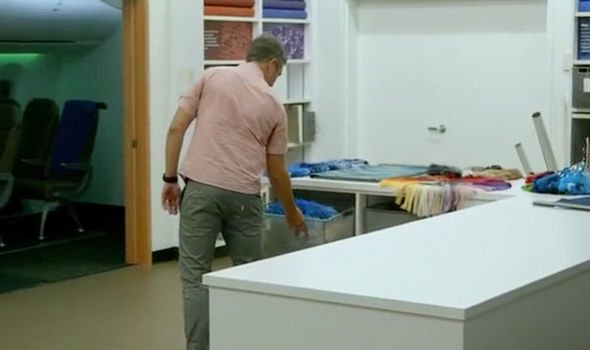 I know there won’t be very many special offers on

“The first of 17 on order, this fuel saver will replace almost half the airliner’s fees and start saving them money.

“The airline’s deign manager – Nik Lusardi – is on an unusual shopping trip to the Boeing factory near Seattle.

“When you buy a new Dreamliner, it is just a shell, what you put in it is up to you.”

The series spoke to Mr Lusardi, who broke down some of his decisions.

He said: “We are going to choose the interior for the 787.

“But I know there won’t be very many special offers on – they don’t do two for one here.

“It’s mind-boggling how expensive it can be, but I just spend the money.

“We always design them ourselves, that’s the Virgin brand, we want to put our mark on it.”

Mr Lusardi said he was not in charge of the budget, instead, he had to make choices to match the Virgin Atlantic brand. 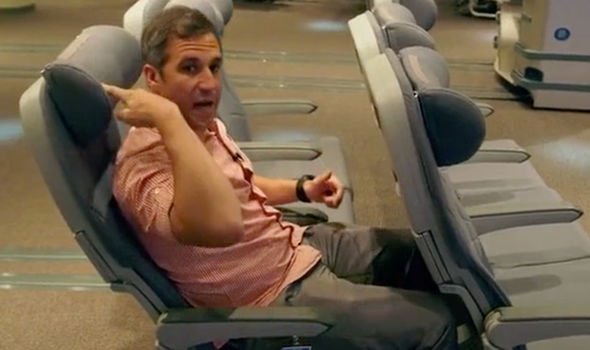 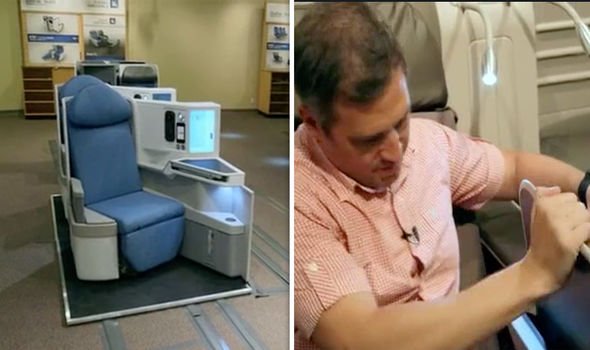 He continued to demonstrate some more items on his shopping list.

He continued: “It’s not always about money.

“I’m just looking at the level of detail on this toilet.

“The button illuminates to tell you how hot the water is getting.

“This one has mood lighting and soft-close lids, which you find a lot these days in high-class toilets.

“The biggest is my favourite as it means you have the most amount of space.”

Mr Lusardi went on to reveal the staggering amount he will likely splash, admitting: “We probably won’t get much change from $300million.”

According to Boeing, the Dreamliner is 21 percent more fuel-efficient than other similar-sized aircraft in their fleet, meaning less carbon dioxide emissions, but also saving the airline millions in costs.