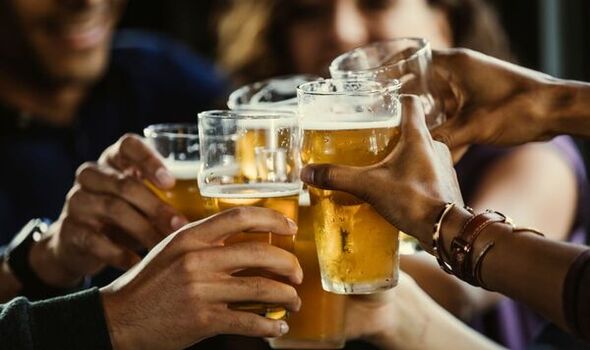 And the short list includes a Tudor taproom in Tamworth, a former bank in Lytham St Annes and a one-time florist’s shop in Kent.

The 16 regional finalists – from as far apart as Dunfermline and Southampton – will now have a chance to compete for the highest accolade, the National Pub of the Year crown.

The competition has been on hold over the last two years because of COVID-19 restrictions and was last won by the Bell Inn in Aldworth, Berkshire in 2019.

Pubs in the competition are judged on their atmosphere, decor, welcome, service, inclusivity and overall impression. But most importantly, the quality of their ale.

The overall winner will be announced on November 30.

CAMRA has been running a Summer of Pub campaign to help counter several difficult years for the pub industry.

A recent YouGov survey shows many cutting back on pub visits  at a time when landlords are facing spiralling energy costs and massive price rises.

The campaign group wants drinkers to pop into their local over the long bank holiday weekend and beyond.

Andrea Briers, National Coordinator for the Pub of the Year competition says: “This is an incredibly difficult time for many of our beloved pubs as they jump from one crisis to yet another one.

“The fact that we’re still seeing such shining examples of pub excellence despite these challenges is incredible, and a real testament to these winners.

“I’d encourage everyone to go out and support their local and even seek out these fantastic pubs in your area – they really are the cream of the crop and uphold the very highest standards of what makes a great pub.”

The 16 regional finalists are:

A classic half-timbered 14th Century pub, with log fires in the winter and a good-sized beer garden for sunny summer days. 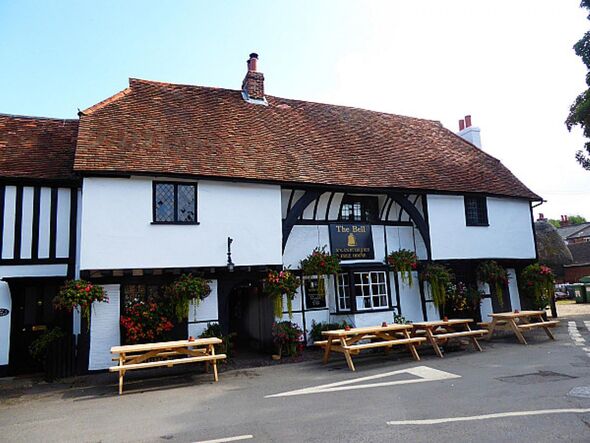 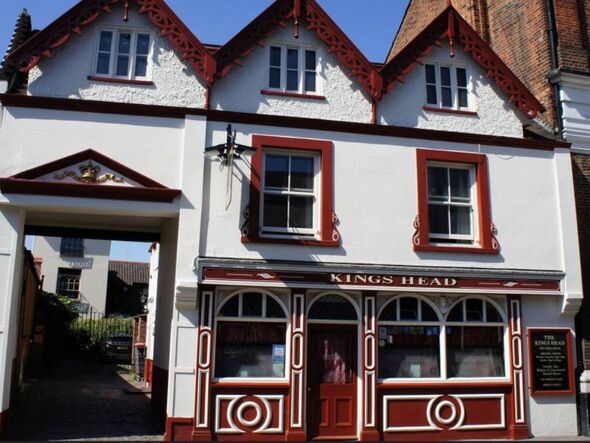 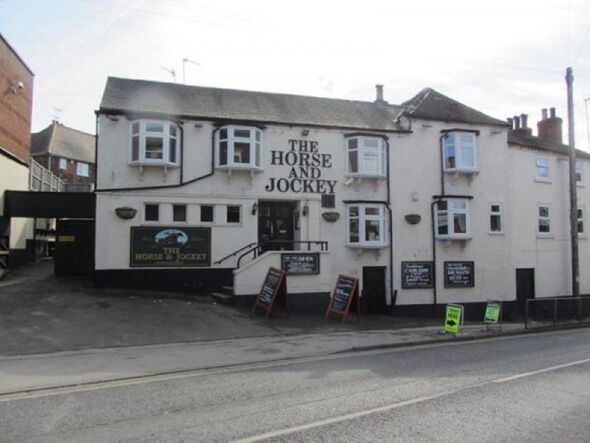 This micropub, free from brewery tie, provides fresh ale and wine in a venue with no lager, no slot machines, TVs and no beeping and ringing mobiles! 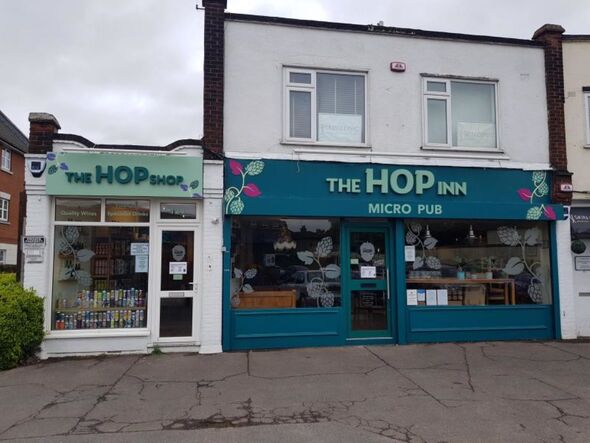 As well as up to five real ales dispensed via hand pull, the Beer Atlas offers a collection of beers in bottles and cans from around the world. Any draught products can be canned with the on-site canning machine for takeaway. 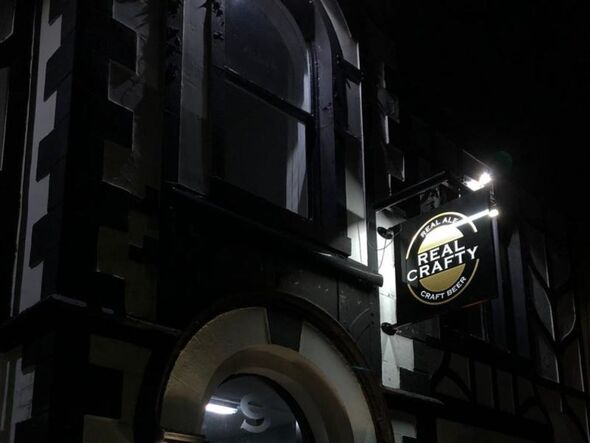 The former florist shop is now a long, narrow micropub. Real ales and ciders are sold from a temperature-controlled cool room cellar. Prosecco, gin, vodka, fruit juice and local Chapel Down wine are provided for those who prefer them. 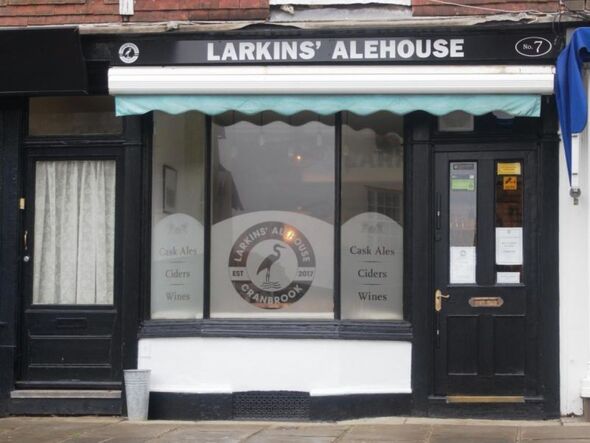 With views over the River Mersey this low-beamed pub, dating from 1759 suffered a fire in 2010 but has been restored. Renowned for its Draught Bass, it also offers three guest ales usually including a beer from one of the local breweries. 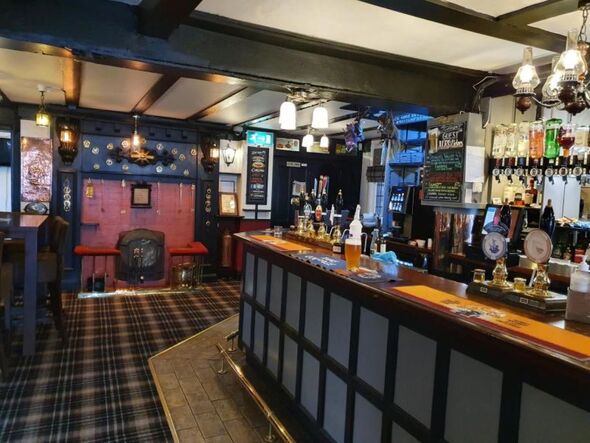 A back-to-basics wedge-shaped pub in the shadow of the railway viaduct – with an emphasis on conversation. 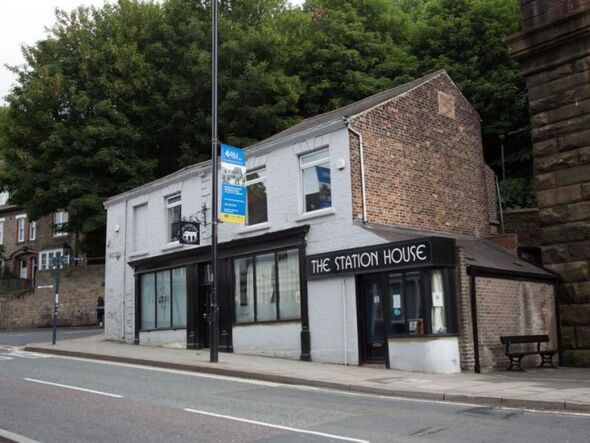 This 19th-century listed building retains the high ceilings and decorative cornice from that period. 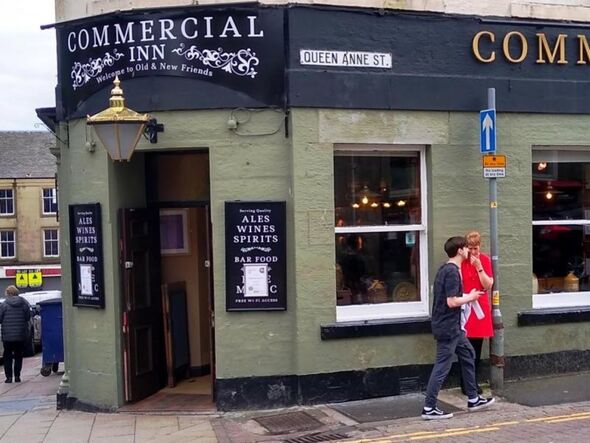 Licensed as an alehouse in the 17th-Century, people believe some of its beams could have come from Drake’s “Golden Hind”. 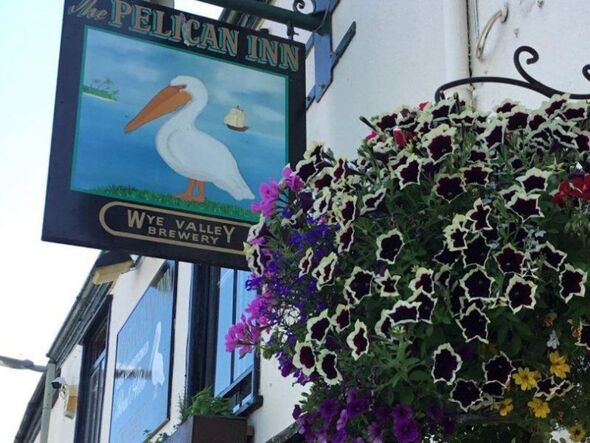 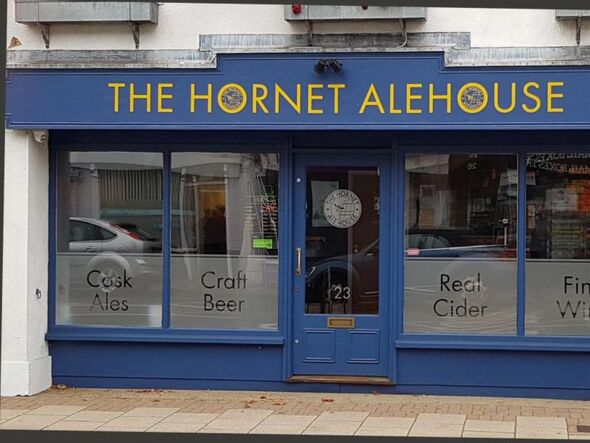 Has won many CAMRA awards since opening in 2016 and gained a strong following based on the sound principles of good beer, fellowship and conversation. 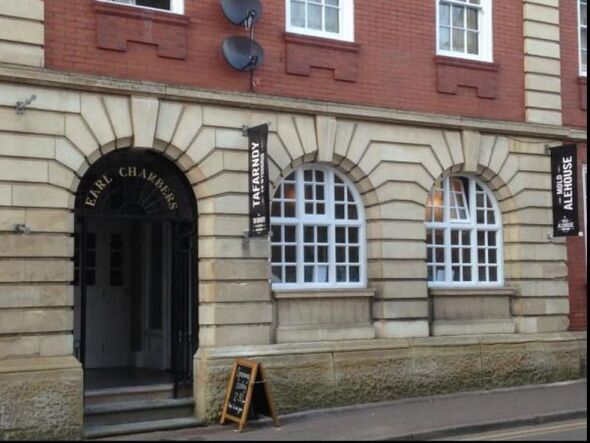 Converted from a shop in 2016, Olaf’s Tun has a rustic feel with reclaimed wood cladding. Tables are also made from recycled wood and ironwork. 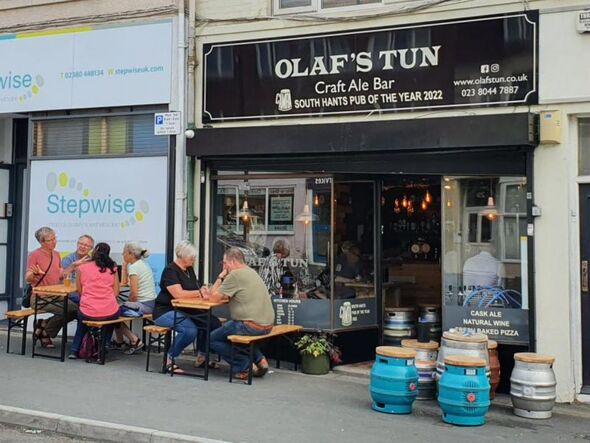 The cosy upstairs rooms have Tudor features, the historic courtyard beer terrace to the rear offers striking views of Tamworth Castle, and there is café-style seating to the front. 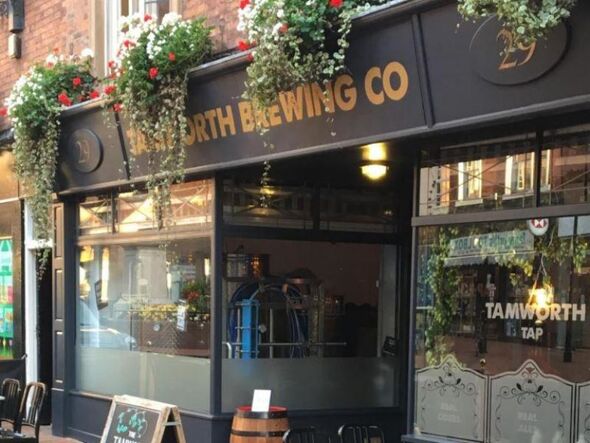 Check out the vault in this former Lloyd’s Bank. Nine handpumps, of which one is dedicated to always serving a dark beer. 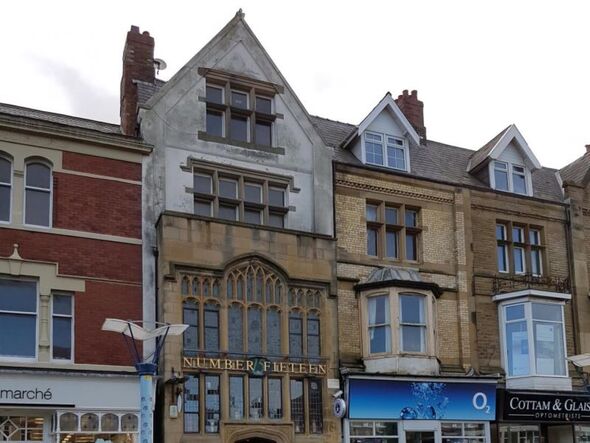 This former old Coop has had a wonderful conversion into a multi-roomed pub. The outside drinking area to the front is popular. 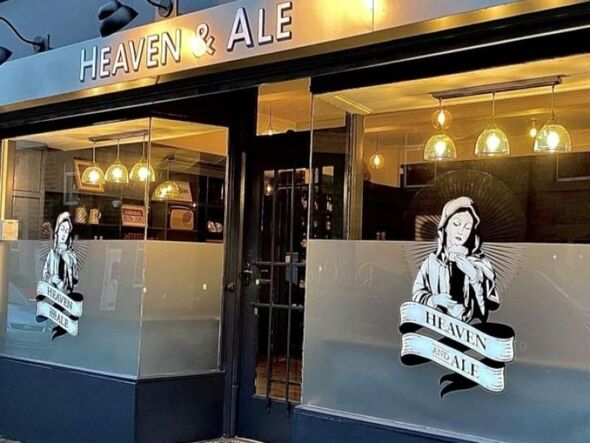 Rocky Mountaineer to Feature on Sunrise ·