Countries across Europe and the world are imposing or considering short-term bans on travel links with the UK. These are the key questions and answers.

The infectious mutation of the Covid-19 virus which appears to be raging in London and parts of southeast England is causing serious concern around the world.

It is said to spread faster and more easily, though it is not thought to cause a more severe illness.

Foreign countries are understandably concerned about the risk that the mutant coronavirus strain could take hold dangerously on their territory. As a result, many European nations have called a halt to transport links with the UK.

The first restriction – a two-week flight ban – was introduced by the Netherlands ministry of health in the early hours of Sunday morning. Dozens of flights were cancelled on Sunday, with many others are grounded up to 1 January 2021. 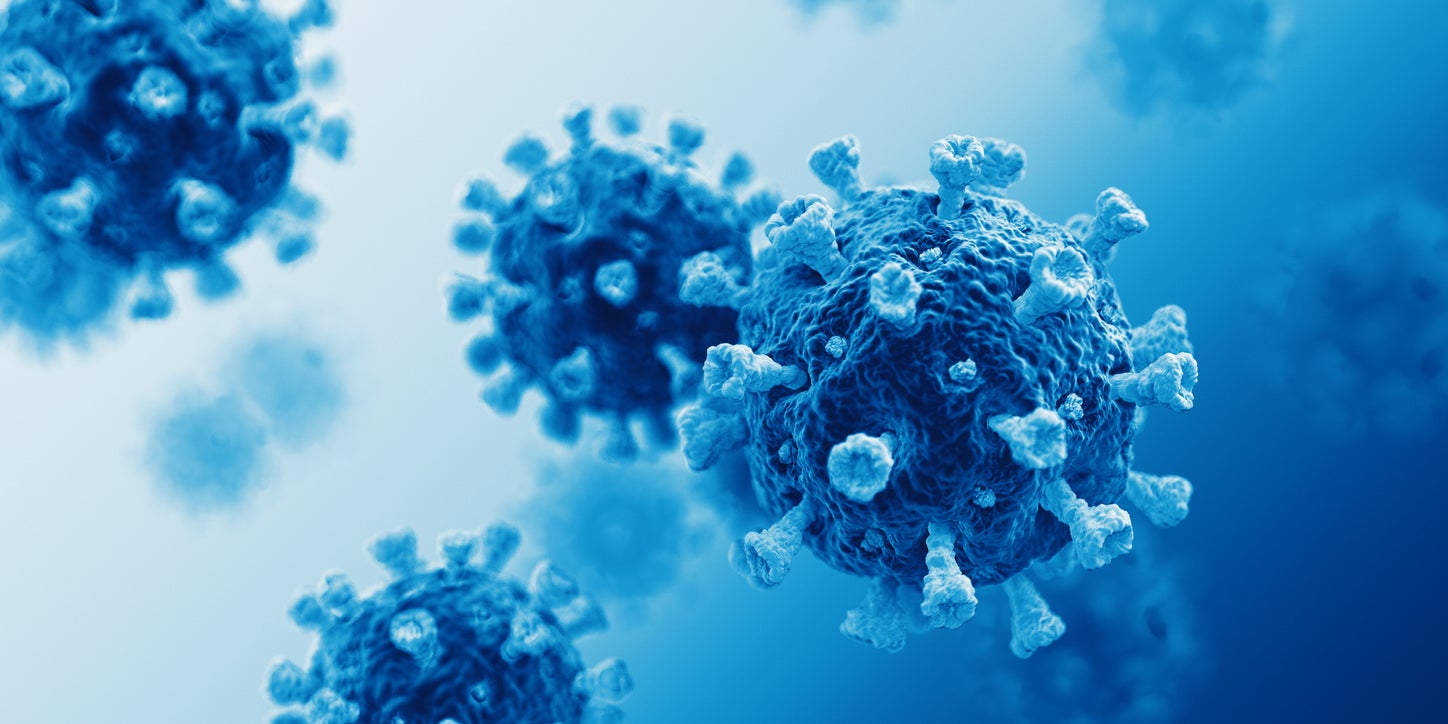 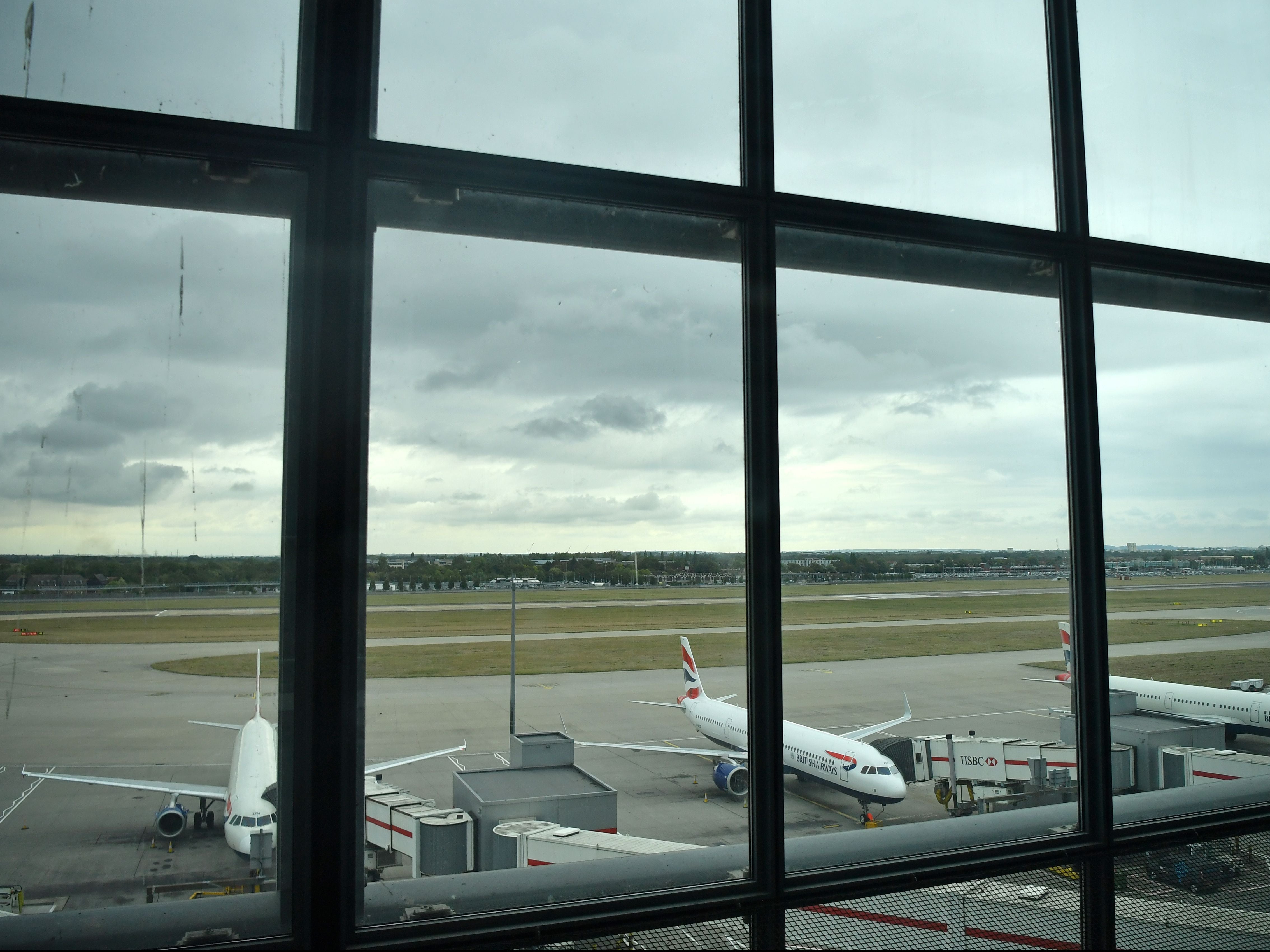 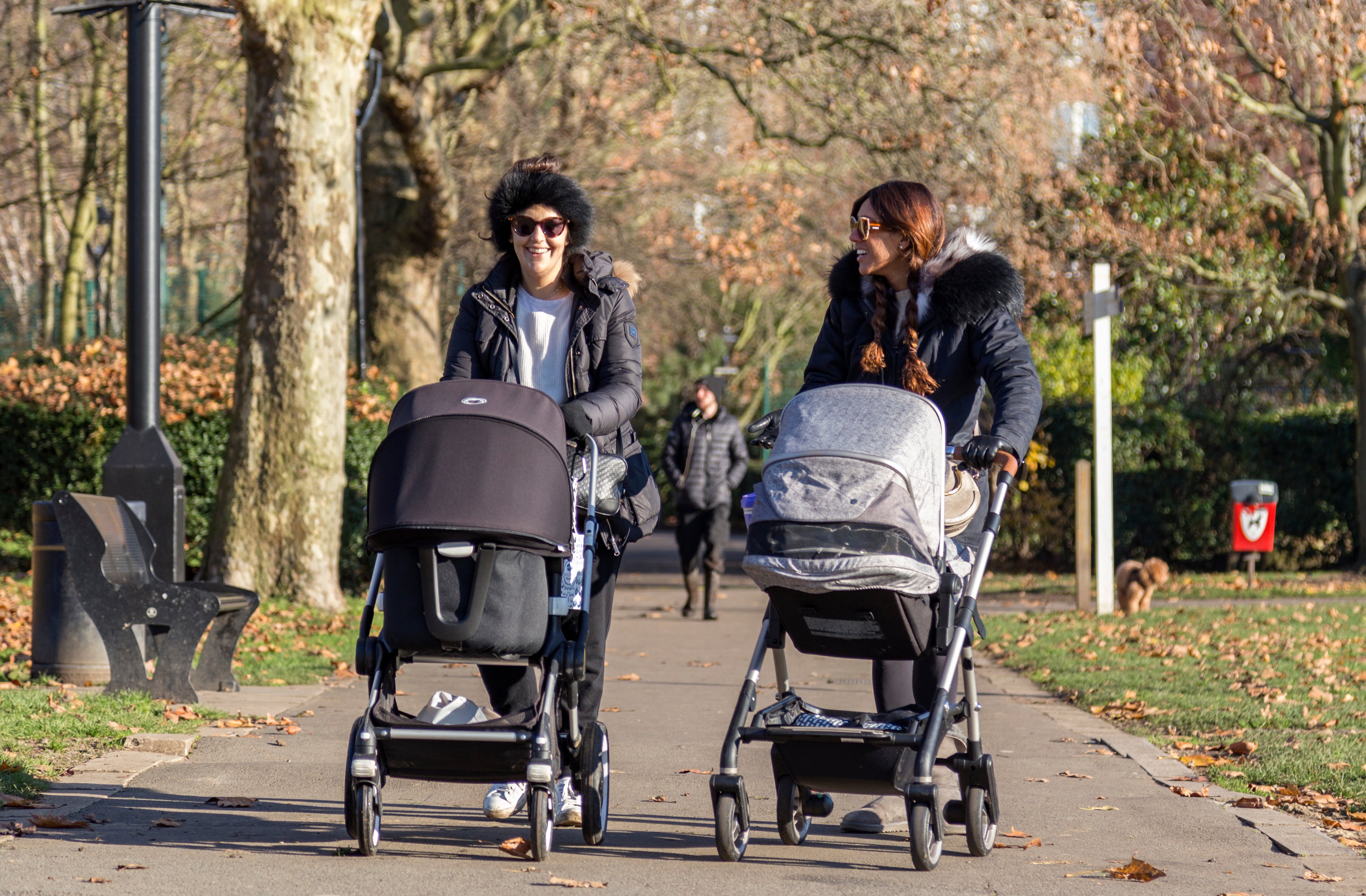 Belgium has imposed a 24-hour ban from 0.01am on Monday 21 December, with the Foreign Office saying: “Subject to scientific consultations, the closure could be extended for a longer period.”

Separately, Belgium is introducing a demand for evidence of a negative Covid-19 test, taken no more than 48 hours prior to arrival, in order to enter the country. This will take effect on Christmas Day.

Next was the Austrian government, announcing that, effective from 0.01am on Tuesday 22 December, a ban will be imposed on flights from the UK.

The foreign minister of Italy, Luigi di Maio said to protect the country and its citizens, a flight suspension from the UK is about to be announced.

In any event in Italy, all arrivals – from anywhere – between now and 6 January 2021 must self-isolate for 14 days.

France is suspending all traffic from the UK from 0.01am on Monday 21 December for at least 48 hours. “We are now working to build a harmonised European health protocol,” said the French transport minister, Jean-Baptiste Djebbari.

Over the next two days the European Union will work on procedures to allow travel to begin with stringent testing requirements in place.

A ban on flights and ferries arriving from Great Britain has been imposed at 0.01am on Monday 21 December. The prohibition is initially for 48 hours but may be extended.

The ban is in place for Monday 21 and Tuesday 22 December and the measures will be reviewed by the Irish cabinet on Tuesday.

Arrivals from Northern Ireland are not expected to be affected.

This is extremely unusual: Ireland and the UK are in a Common Travel Area and have been working together very closely. In addition, a very large number of Irish people living in Great Britain were planning to return to the Republic for Christmas.T

The government in Dublin says arrangements are being put in place to allow Irish residents on short trips to the UK to return in the coming days, as well as international travellers to Ireland who are transiting through the UK.

Germany is known to be considering flight restrictions, with Spain the other major European nation to decide soon. Meanwhile central and eastern European countries are taking action.

The Czech government has introduced mandatory quarantine for those who have travelled from the UK, or spent more than 24 hours in the UK during the past 14 days, of five to seven days. You must then take a Covid-19 PCR test. A negative result will allow you to leave self-isolation.

Bulgaria is reported to have imposed a ban on links from the UK until 31 January 2021, but this – like all other initial durations – is subject to change.

I am due to travel to one of these countries. What are my rights?

Because flights and trains will be cancelled you will be due a full cash refund within a week. For package holidays, you should get all your money back within two weeks.

I have family members trying to return to the UK from Europe. What can they do?

While there is a general presumption against international travel to the UK, many British citizens who are working abroad are expecting to return in the next few days.

It may be that in some cases “directional” flights continue – for example, flying empty from the UK to a country, then bringing people back. But otherwise travellers must either wait for the measures to be suspended or look at alternative routings. However, this may be difficult with new restrictions taking effect at very short notice.

Complex journeys will also increase risk to the individual and those they encounter along the way.

For those who choose to stay where they are, European air passengers’ rights rules mean that the airline is obliged to find and pay for accommodation until it can get travellers where they need to be.

I have a long-haul flight via a European hub which is not operating. What can I do?

For people booked on Air France via Paris, KLM via Amsterdam or Lufthansa via Frankfurt or Munich, European air passengers’ rights rules come to your rescue.

If one part of the journey is cancelled, the carrier is still obliged to find an alternative way for you to get home – for example nonstop on British Airways or Virgin Atlantic, or via a Gulf hub (assuming they do not impose flight bans too.)

Cancun Travel: Flights From US to Cancun International Airport Are Increasing