Home » Travel » Tourists spend £41million in the UK – which country makes the most money from tourism?

Travelling abroad is a popular activity for Britons, with the average UK resident travelling a total of 9.8 nights according to 2018 figures. With that comes a lot of opportunities for spending, from transport and accommodation to entertainment and leisure activities. However, new research has revealed that there are certain countries where tourists spend more money. One country, in particular, leads the way, with holidaymakers spending multi-millions there each year. 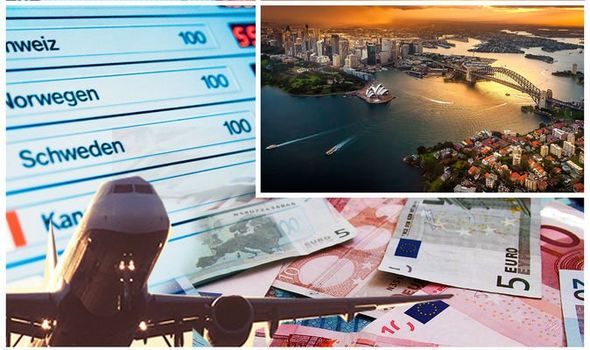 The average tourist spends £3,882 each for the duration of their trip in Australia

The country in question is Australia where the average tourist is reported to spend £3,882 each for the duration of their trip.

The report, conducted by Globehunters.ca, also highlighted Luxembourg, Lebanon, New Zealand and the USA as the other top five countries for big spenders.

Luxembourg is the country where visitors spend the second-largest sum, with each person spending around £3,544 per person.

Lebanon saw tourists hand over around £3,361. Adventures in New Zealand and the USA saw travellers spending around a grand less, at £2,372 and £2,246 per person respectively.

Other countries to feature in the top ten were Qatar, Panama, Macau, Sweden and the Maldives.

Along with spending amount per person, the report also showed the countries that make the most money from tourism.

The UK managed to make it into the top five countries, with holidaymakers boosting the British economy by £41,993,020,000.

The research uses data from the UN World Tourism Organisation (UNTWO) which shows not only how many people are visiting each country, but also how much they’re spending during their visits. 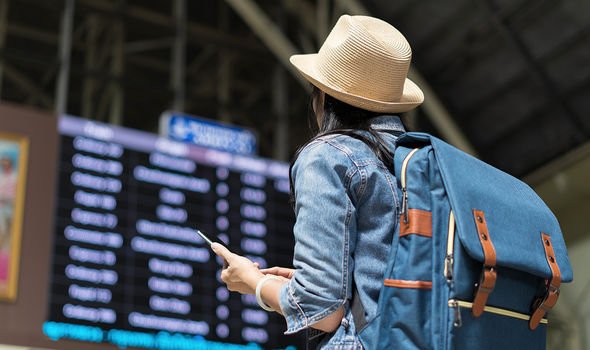 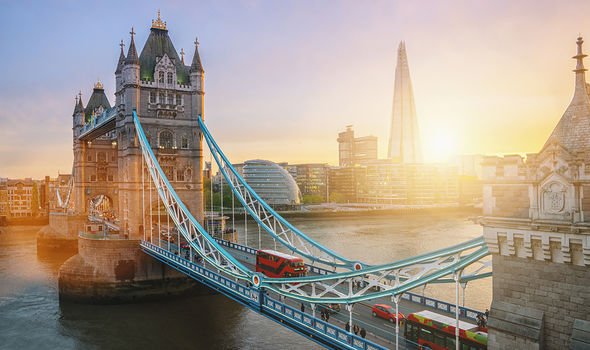 In the report GlobeHunters state: “Of course, this is only an estimate and there are lots of other factors to take into account (tourists may spend longer in some countries than others, for example), but it’s still a pretty good indicator of which are the priciest places to visit.”

If you’re looking to head abroad and see your pound go further, it’s good news as the Post Office also recently revealed a report outlining the countries where sterling is strongest at present.

According to the report the pound enjoys a higher value in Japan than anywhere else in the world.

While the impact of the pound’s volatility has seen an uncertain landscape for the exchange rate, holidaymakers jetting off to Japan are in luck with the report deeming it “the best value destination.”

Although its barometer total has risen 4.7 per cent to £60, due to the weak pound, Tokyo remains one of 15 destinations where local prices have fallen.

Other top-scoring cities were Cape Town and Bali.

Savvy tourists can also save money by changing their money in advance of their travels and keeping an eye on impending political changes which could shake the landscape.

Soneva Resorts to Unveil New Private Seaplane in the Maldives ·