While Hanukkah is probably the Jewish festival with the most mainstream recognition, it’s far from the most important period on the Jewish calendar. That’s good news for Jews and non-Jews alike who want to travel during the eight-day period: because it’s a joyous time instead of a period of mourning, shops, museums and other attractions are open for much of the week, and its usual proximity to Christmas often makes it a convenient time for school holidays. Want to infuse some last-minute Festival of Lights into your travel plans? Here’s where to go.

London goes big for Hanukkah, with a giant menorah in Trafalgar Square – which was lit by mayor Sadiq Khan no less, and placed beside the equally giant Christmas tree. The festivities, which kicked off on Tuesday, included free sufganiyot (see below) doughnuts handed out and a performance by acapella group the Maccabeats. The menorah will be in place until 20 December, with a different candle lit each day. Other events include menorahs on Islington Green and at the Jewish Museum in Camden Town.

It’s no secret that it’s the world capital of baked goods, but besides the usual brioches and baguettes, Paris is also a great place to discover Hanukkah’s traditional sweet, sufganiyot. These jam doughnuts are fried in oil as a nod to the Hanukkah story, where the lamp remained lit for eight days despite only having enough oil for one. David Cohen, founder of Secret Paris Tours, recommends two neighbourhoods: “The Ashkenazis are at their kosher bakeries in the 19th around Ourcq, while the Tunisian Jews are just up the road in the now-trendy 20th by Belleville at the legendary Tunisian Kosher Patisserie Nani.” 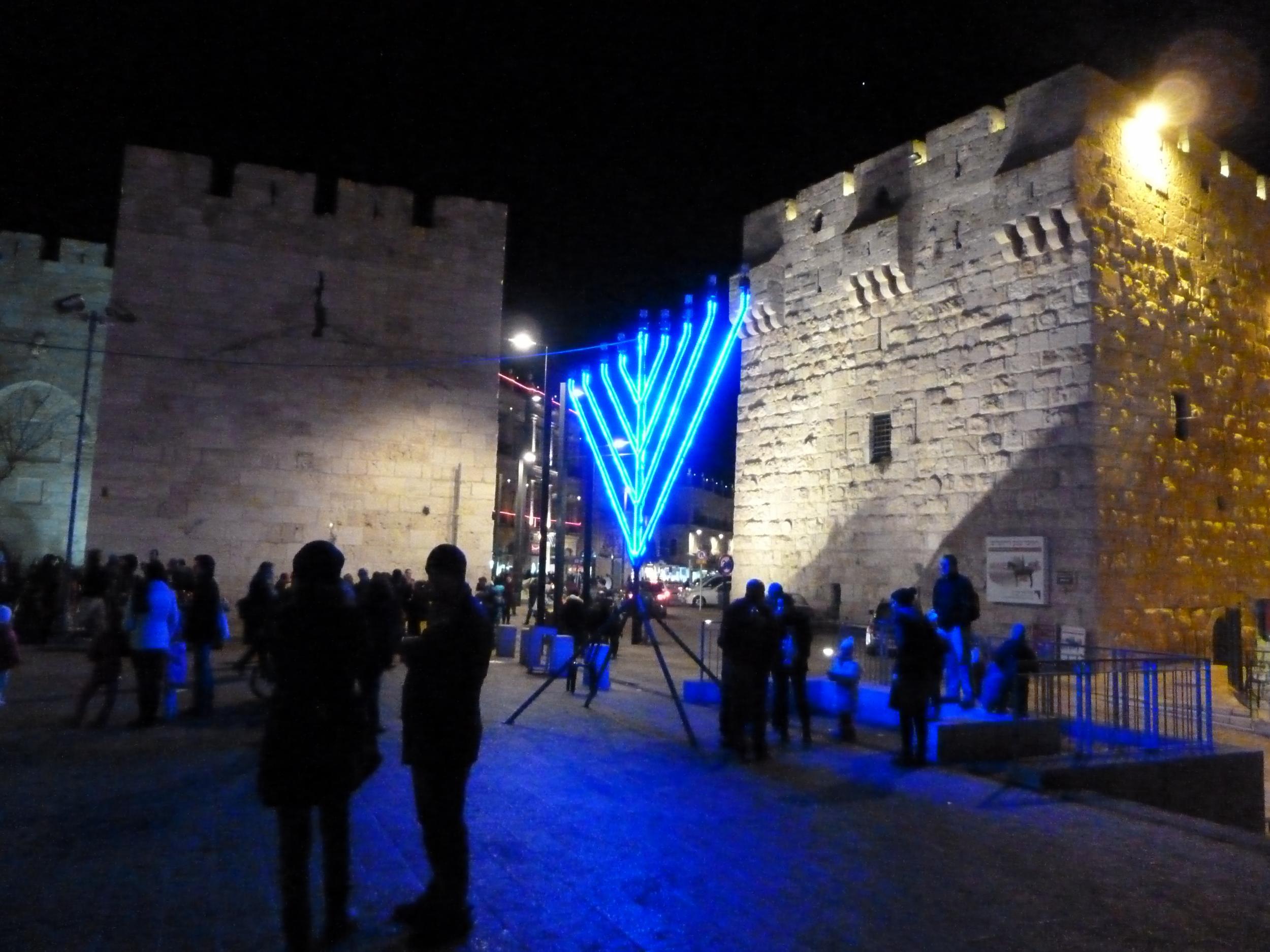 Tel Aviv and Jerusalem have a relationship not unlike New York and Los Angeles – fractious siblings who force everyone to take a side. Both go all out for Hanukkah celebrations, but Tel Aviv’s takes a more party-heavy approach. Head to Independence Park for the nightly menorah lighting, and check out local events listings in Time Out Tel Aviv for street parties, musical performances and other lively events.

Over in Jerusalem, you can celebrate all December long with the Hamshushalayim festival. This annual event includes theatre, music, street carnivals and free admission to many of the city’s most famous sites, such as the Israel Museum (that’s where the Dead Sea Scrolls are) and the Tower of David.

Many locals will proudly say that New York City has more Jews living in it than Jerusalem. Whether that’s true or not, the city’s Jewish community lights up – pun intended – around Hanukkah. Every year, Orthodox Jewish groups connected to two of the city’s biggest parks, Prospect Park in Brooklyn and Central Park in Manhattan, try to outdo each other for the title of world’s biggest menorah. Gear up for the cross-borough shlep with bagels and smoked fish from Lower East Side deli Russ and Daughters, which expanded into a full sit-down restaurant in 2014 to celebrate its centennial. 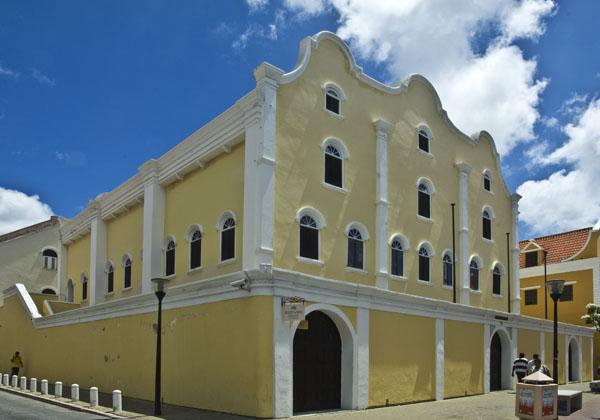 Looking for a warmer getaway? The Dutch-Caribbean island of Curaçao, about 500km off the coast of Venezuela, is home to Mikve-Emanuel, the oldest surviving synagogue in the Americas, in the capital Willemstad. The bright yellow exterior and natural sand floors are beautiful enough, but kitted out in Hanukkah blue and silver – they’re even more special. For full historical context, stop by the synagogue’s small but well-tended museum or arrange a visit to the island’s Jewish cemetery.

As the home of the biggest Jewish community in South America, it’s natural to head to Buenos Aires for a warm-weather Hanukkah celebration. The community’s public menorah is in posh Recoleta, in the Plaza Republica Oriental del Uruguay. To visit the stained-glass-filled Templo Libertad, home to the Jewish museum and a kosher restaurant, you’ll need to arrive a day or two before your planned visit and bring your passport – sadly, security measures like these became necessary after two bombings in the 1990s targeted local Jewish sites. Hanukkah’s most famous food is the latke (potato pancake) – the best one is at the Jewish-style (not kosher) La Crespo sandwich shop near Parque Los Andes. 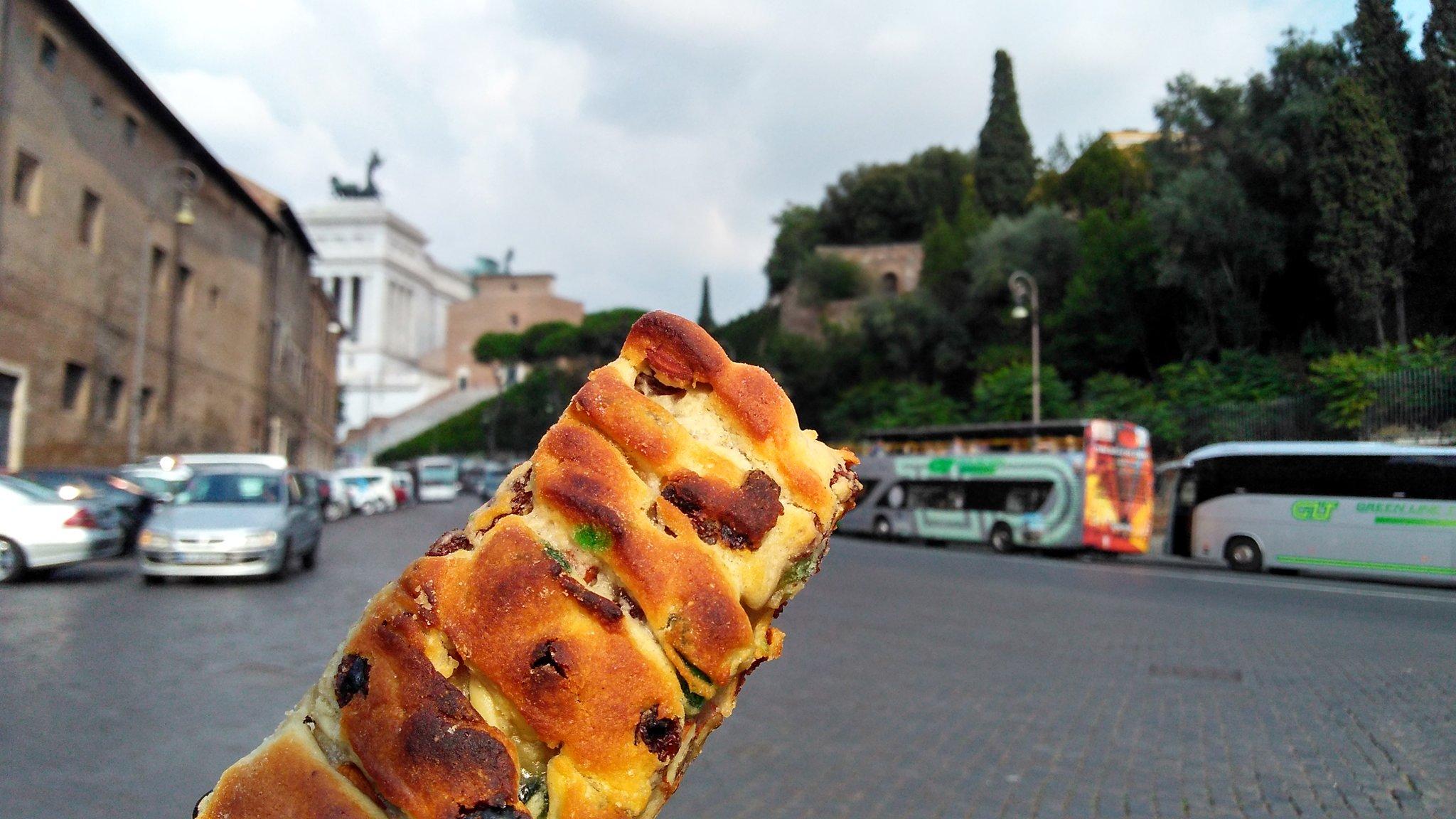 It may be the home of the Pope, but there’s a small but active Jewish community in the Eternal City, mostly around the Portico d’Ottavia area (the one-time Jewish ghetto established in 1555). The community puts up a menorah every year in the Piazza Barberini, with several parties throughout the week as new lights come on (hint: there’s red wine involved). Roman Jews are particularly well known for their food traditions – much of what we think of as Roman cuisine actually started out in the Jewish community. On Via del Portico d’Ottavia, don’t miss kosher bakery Pasticceria Boccione, which is renowned for its ‘pizza ebraica’ (sweet almond-filled dough with candied fruit), and try traditional fried artichokes (carciofi alla giudìa) at Nonna Betta.

PETA has urged the airline to ban pet cargo travel

In Israel musing on discord and harmony